How Casino Technology Has Evolved over Time

Technology has brought about big changes in the gaming industry

Technology has brought about big changes in the gaming industry 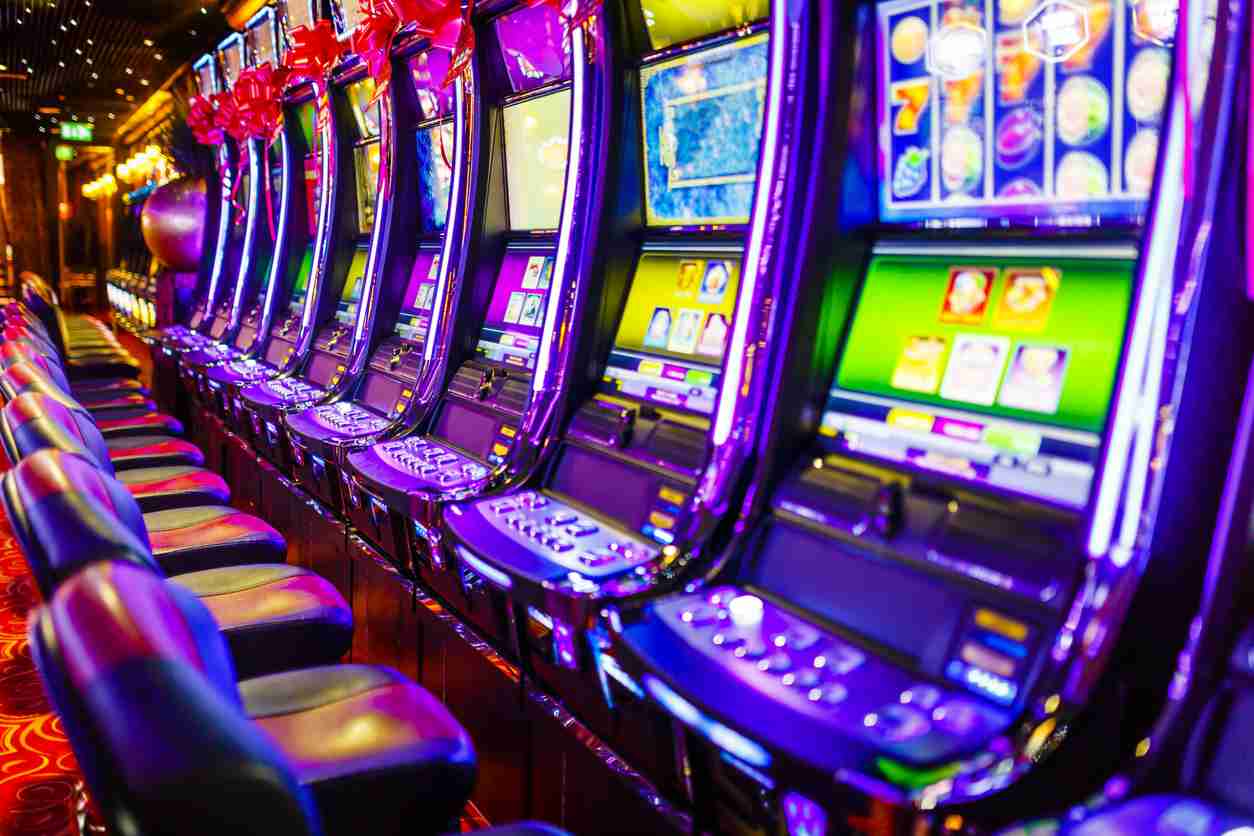 One area that has taken the spotlight in the ever-changing world is the casino and gambling industry, which has been keeping up with the time. Casinos have been around for a while and gambling can be traced back to the era of the Roman Empire.

From cards and dice rolling in the 100 A.D to a city of casinos and unmanning betting shops, it’s evident the world of gambling has changed radically. Today, gambling on mobile has become a reality thanks to the rise of revolutionary online casinos such as Casumo Casino.

Timeline of the Gambling Industry

Here’s a timeline of how the gambling industry has evolved over time.

[The 1790s] While gambling has been around for centuries, it’s dynamics took a huge turn in the early 1790s when a man named Harry Ogden made a fortune from his bookmaking work. Harry operated a racecourse business and after a prolonged study of the field, he learned that laying odds on each horse was more profitable than two propositions.

[1845] Gambling was constrained to racecourse due to a law that prohibited games where money was at stake. This prohibited bookmakers from establishing new markets, yet the popularity of betting and gambling was on the rise.

[1961] In May 1961, betting shops were legalized and within a span of six months, over ten thousand betting shops were opened. Since technology was nearly non-existent at that time, odds were transmitted via a wire service to the different betting shops. This continued till the ‘80s.

[1998] The advent of the internet brought new developments to the gambling universe. Bookmaking firms began to realize the potential that the internet could have on betting. Some gambling firms such as Betdaq and Betfair launched betting exchange services, which was followed by the launch of online bingo and poker sites.

Casino Technology of Today and the Future

Today, casino technology has reached an unprecedented height such that it’s possible to do more than play casino games online. Players are now able to play casino games on the go, (via mobile devices) as well as securely withdraw and deposit cash to an online casino.

And with leading game providers powering top online sites, the online casino experience keeps on getting better by the day. This has given rise to a ton of thrilling casino games that are utilizing the latest technology to deliver a solid gambling experience.

The casino universe has seen a rise in high RTP games that come with impressive graphics while offering attractive bonus features to enhance gameplay.

But is that it? Not yet.

Virtual reality, which is currently the buzz around gaming, has finally made its way to the gambling world. Leading game providers such as NetEnt and Microgaming have created games that leverage VR, including Gonzo’s Quest from NetEnt.

While VR gaming in the gambling industry is still in the liminal stage, this idea has gained a lot of traction from casino gamers worldwide, and it’s evident VR is the future of casino gaming. And with the rate at which technology is advancing, VR casinos might become mainstream soon.