Cartel Drilling: The American Dream is Alive and Well 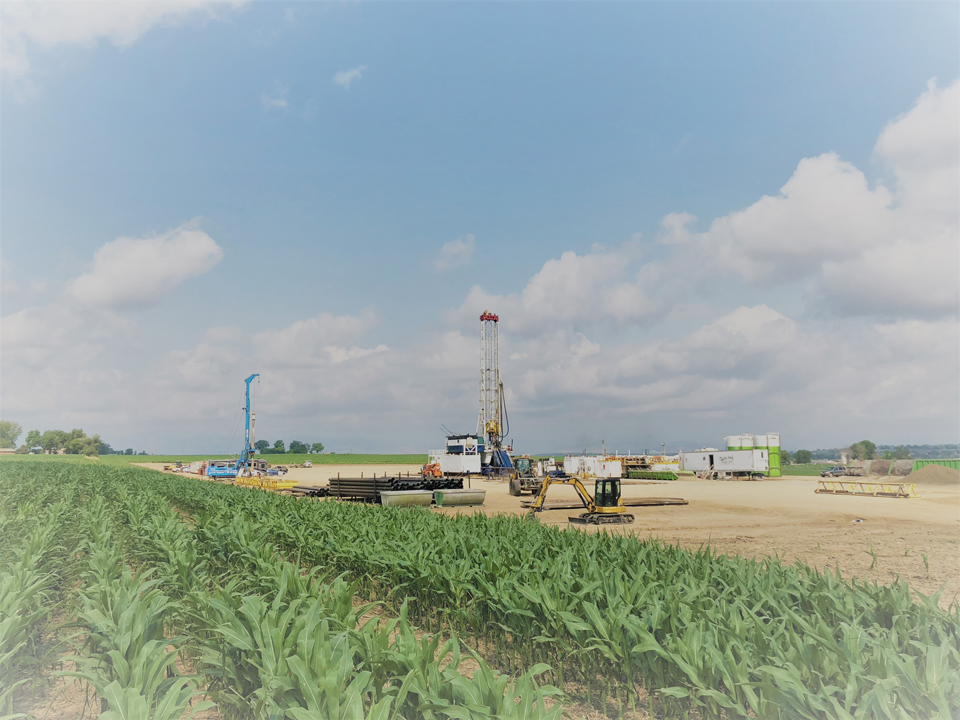 In 2016, Shawn McIntyre took $100,000 and an old idea and purchased an outdated bucket rig to start Cartel Drilling, LLC.  A short two years later and Cartel is flourishing, having begun 2018 with two rigs and expanded to five by June.

McIntyre now runs the business with the help of his wife Jamie, who works as Controller and Director of HR & AP, and his long-time associate Joshua Hays who is the Director of Business Development.   According to the team, a large part of the success of Cartel is owed to the company's solid structure and the experience and reputation of the team members.

The Beginning of Cartel Drilling

McIntyre considers himself fortunate to have started in the drilling business with people who allowed him to be involved and build rigs. He saw colleagues go on to start their own oil companies and try to flip them, something he would use for inspiration down the road. McIntyre continued to work hard, climbing the ranks of the drilling contractor business to eventually become the U.S. Operations Manager for Xtreme Coil Drilling. Shawn left Xtreme in 2012 to enter the consulting world and began to carve a bright future for him and his family.

In 2012, McIntyre met Hays while working as a consultant for Kodiak, where Hays was the drilling engineer. Hays was immediately impressed, "[t]he thing with Kodiak is when Shawn came on, he led the way in shaving a significant portion of time off our wells up in North Dakota in a short amount of time; his work ethic and intellect were obvious right out of the gate."

The two had discussed an endeavor such as Cartel Drilling back in 2013 and fiddled around with the economics of it with Hays believing that McIntyre's leadership in the field would make it a success. The two stayed in touch over the years; McIntyre ended up founding the company on his own and Hays joined Cartel Drilling full-time in 2018. 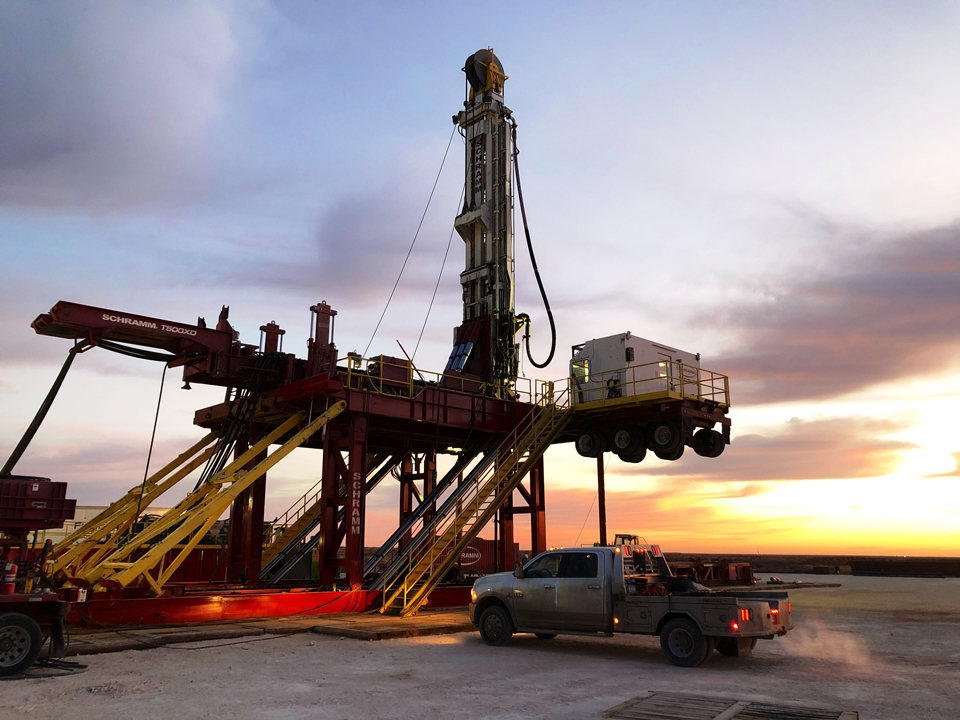 From the get-go, Cartel approached the drilling business with a performance mindset, investing in great equipment and maintaining that equipment accordingly. Offering turnkey services, which keep fixed costs for operators by passing safety and significant monetary risks onto the contractors, it is vital for Cartel to have full confidence in both their equipment and their team.

Turnkey operations were popular in the Eighties and all but disappeared from the industry for 20 years. Recently it has been reintroduced by contractors presetting surface casing but there are still only a very limited number other than Cartel doing turnkey work on anything deeper or more complex than surface casing.

Cartel is striving to be a true innovator in the industry, specifically right now in the DJ Basin where they are looking to be the first to introduce horizontal wells in a turnkey package. The company will package everything: mud, directional, solids control, etc. (all intangibles) for one fixed price which will be below industry average.

"It'll be a game-changer for smaller operators and private equity; many of these guys don't even drill very often so picking up a cold rig and trying to get a well down without issue carries a lot of financial risk—we can eliminate this risk. As stated before, we can give them a well at a fixed price below market average—this was a pipe dream when I worked for a smaller private equity operator several years ago" explains Hays. The company is taking on a calculated risk, but they're betting on themselves based on their experience and the new technology they have employed.

Constantly looking to innovate, Cartel Drilling has recently added a new rig that has brought clean energy into the surface business. With the state of Colorado cracking down on emissions, Cartel is ahead of the game by offering the only surface rig in the DJ Basin, and possibly the Western U.S., to be grid capable. The rig runs on high line power, using electricity rather than diesel. This lowers the noise pollution for local residents, cuts costs, and keeps operators in compliance for the duration of the well.

Additional benefits of surface rigs that run off the highline lie in the fact that getting a string or two of casing preset allows the big rigs to get in and out of the operating area more quickly. This is especially important in areas like the part of the DJ Basin near Denver where people are both pushing for less invasive drilling and hoping to get the rigs out of the area quickly to promote urban development. 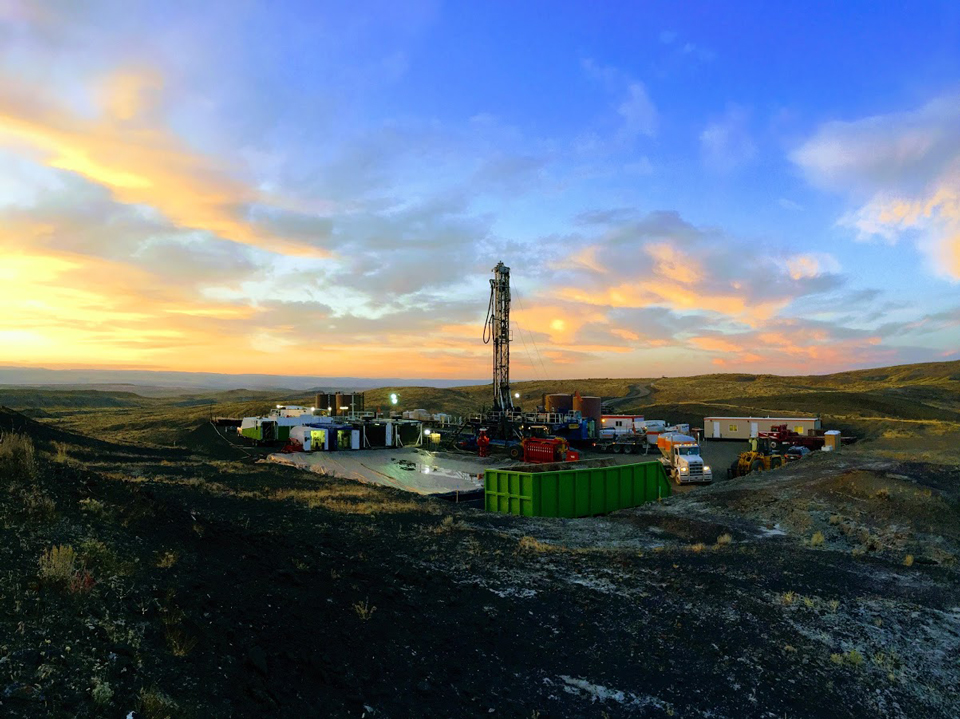 Of course, all the technology in the world would be no good without the right people on hand to run it, and Shawn McIntyre credits much of the success of Cartel Drilling to the people working with him.  Speaking of his company's success, he says, "I think it's people. That's really the basis of this company. The reality is, I want good people and good guys that are happy to be at work." Creating that feeling at a job that requires hard work and an element of danger is, according to McIntyre, done by treating them well, paying them right, and providing the safest workplace possible.

It seems that McIntyre still vividly remembers his early days in the industry when people gave him opportunities and a chance to learn and grow. Cartel is staffed with several people who have worked with McIntyre for 15 years in all his ventures and he wants to see them benefit. He continues, "I want good guys that take more ownership but you've got to give them the freedom to do their job and back them."

This should come as no surprise since McIntyre takes pride in running his business, "like the way things used to be." He spends a lot of time out on his rigs with a goal of being on at least one rig a day. Similarly, he lets his guys in the field hire their own hands since it is their crew and they will be spending the most time with one another. The belief is that this way people will like working with one another and, thus, be more productive and safer.

Hays agrees, saying that the company's culture and structure have led to its great successes, making it easier for him to talk to clients by showcasing their successful track record. He explains, "We don't have clear roles. Whatever needs to get done, we work together and just get stuff done and it's a really great environment with a lot of freedom. And, Shawn leads the way with his work ethic."

The future is bright for Cartel Drilling, but they are careful not to overextend. McIntyre and Hays explain that they will be curtailing their growth and stabilizing their rig count at six or seven, at least through 2019. This will allow them the necessary time to grow their management and make sure they find the right people to grow with them. Similarly, they want to maintain their safety record and be protective of their reputation and their performance.

Meanwhile, Cartel Drilling serves as an example of a small company started by a simple idea that has seen great success. As Hays says of McIntyre, "I hate to be cliché, but it's the American Dream. I mean, he risked it all, worked extremely hard, persevered during many big challenges, and we've got a pretty good thing going now."

Cartel continues to grow at an extraordinary pace. From operating 2 rigs in January of this year, we have purchased our 5th rig and are negotiating terms to purchase our 6th rig (June 2018), with 100% utilization of the fleet every week since February of this year. We are on track to meet our goal of having 6 operated rigs by end of Q3, with an average revenue of at least $1.4MM/rig per month. We could potentially add a 7th rig towards the end of this year, or start of 2018, depending on the condition of this volatile market at that time. Barring any significant changes in the market, Cartel plans to stabilize at the 6-7 rig count for the majority of 2019 to stabilize quality field personnel, optimize margins, eliminate debt, and accumulate a strong cash balance by year end. 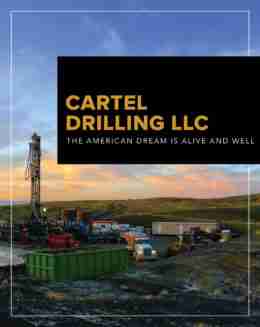 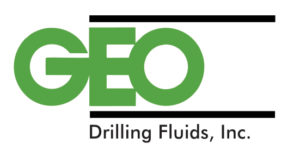 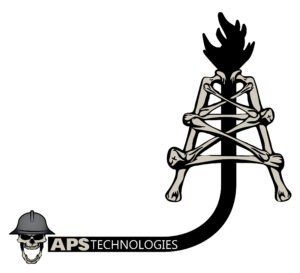