Any new car you’ve bought in the last few years probably came with a free trial of satellite radio. After three months, you had to decide whether to keep and pay for the service or go back to the regular radio. What the automaker and satellite radio company hope is that by then you’ve grown so accustomed to listening to your favorite channels that you can’t go back to the regular radio. In a nutshell, that’s the idea behind a car subscription model. The way things are trending, your next purchase will go far beyond satellite radio. Just about any feature you can think of might be on a subscription model. Maybe even the car itself. 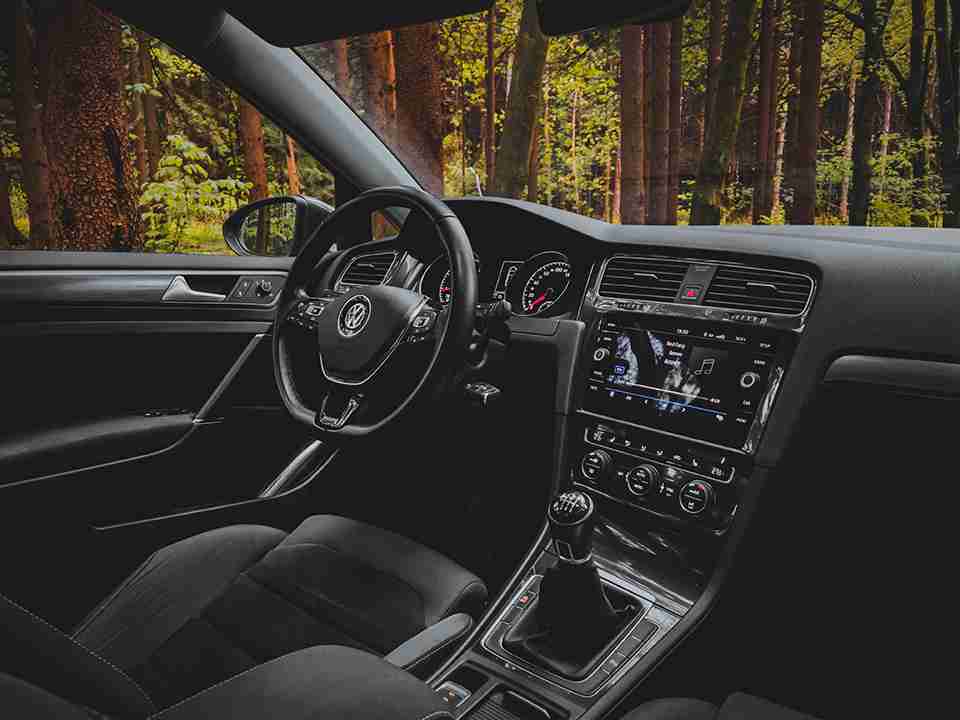 The most tempting part of the satellite radio feature is that drivers know the car is already equipped with the capability. The antenna to receive the satellite signal is part of the car. So if automakers offer a feature such as heated seats, the drivers know the car has the capability of warming their backsides as they commute on a cold morning. Now, imagine knowing the car has that feature, but that you have to pay a monthly fee to activate it. Would you?

Automakers are betting that you will, and they’re making subscription models for features part of their long-term sales strategies. For a little bit less cost upfront, they’ll make some features available on a subscription basis. Given that new cars now are part of the Internet of Things, car companies make some features such as lane assist or remote start available as software upgrades. It’s a bit like an a la carte cable package: Pick what you want and leave out the rest. Some car subscription features, like heated seating, have to be a physical feature of the car, so you’re at least partially paying for it upfront anyway. Might as well spring for the subscription, right?

“Your car could be a gigantic, heavy phone-slash-credit card,” Tien Tzuo, founder of subscription management software company Zuora told Consumer Reports. “Just as smartphone users can download apps and cord-cutters can add new streaming services to their TVs, automakers are hoping that car owners will be tempted to add extra features. “I think it’s a really short step to figure out how to turn that car into a $30-a-month revenue stream.”

Tesla owners can unlock “full self-driving” mode for $199 a month. Audi owners can subscribe to several features via functions on demand. BMW offers real-time traffic information and online entertainment at a cost in its ConnectedDrive Store. Several car companies offer Wi-Fi at a monthly cost. It’s only the beginning.

Imagine, now, that you really like Porsches, but you can’t quite decide on which model to buy. You can try a lease, but you don’t want to be locked in for three years. Not a problem. Sign up for the Porsche Drive car subscription service, choose the multivehicle option and you can have your pick of seven models with the ability to switch out every one or three months.

“The program is unique in that it really opens the door for people who are new to the brand,” Adam Wong, operations supervisor at Porsche Drive, told Wheels.ca. “They’re new to the Porsche brand and they always talk about driving a Porsche, or maybe they’ve dreamed of it. And now that this program’s available, they can do that.”

The service is currently only available in the U.K., but Jaguar Land Rover’s Pivotal allows drivers to swap cars every six months, with all-in pricing that includes maintenance and insurance. Packages range from £850-2,000 per month, with each level offering different Jaguar and Range Rover models. Drivers can even pause their subscriptions after three months and return the car. Care by Volvo offers a similar all-in car subscription, with the option to cancel after five months and several models to choose from. 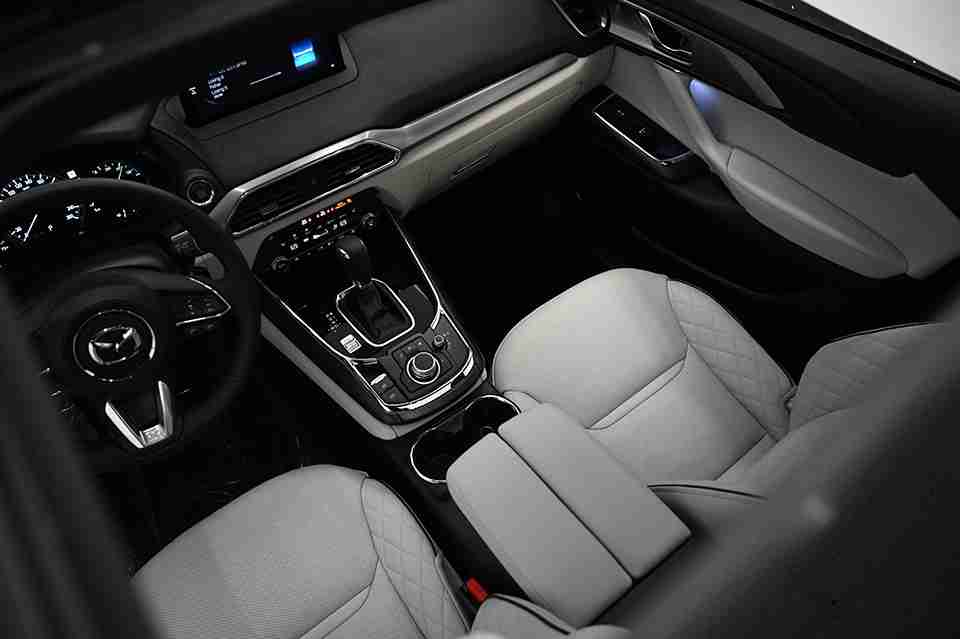 Will It Pay Off?

What might drive car companies to offer subscription services? For one, it gives them the chance to extend their relationships with customers. When buyers pay cash for a new car, there’s a good deal of money changing hands upfront, but that’s pretty much the end of the relationship, especially if owners have the cars serviced at a private mechanic rather than by a dealer. Even with a loan, the note is paid off after five years in most cases, and that’s that. Assuming they made a quality car, the automakers might not get any money from that particular buyer for a decade or more. Feature subscriptions give them the chance to upsell and have consistent revenue streams.

As for car subscriptions, they give automakers the chance to introduce a whole new audience to their vehicles. Especially with luxury cars, potential buyers might be hesitant about spending so much on a car they’re not entirely sure about. Allow them to drive a few different models for a few months and they might find a favorite and make a purchase.

The market will make it clear whether feature and car subscriptions for automakers work. There was quite an uproar when BMW announced it would roll out $18 monthly charges for heated seats, but they sure do feel nice on a cold day.