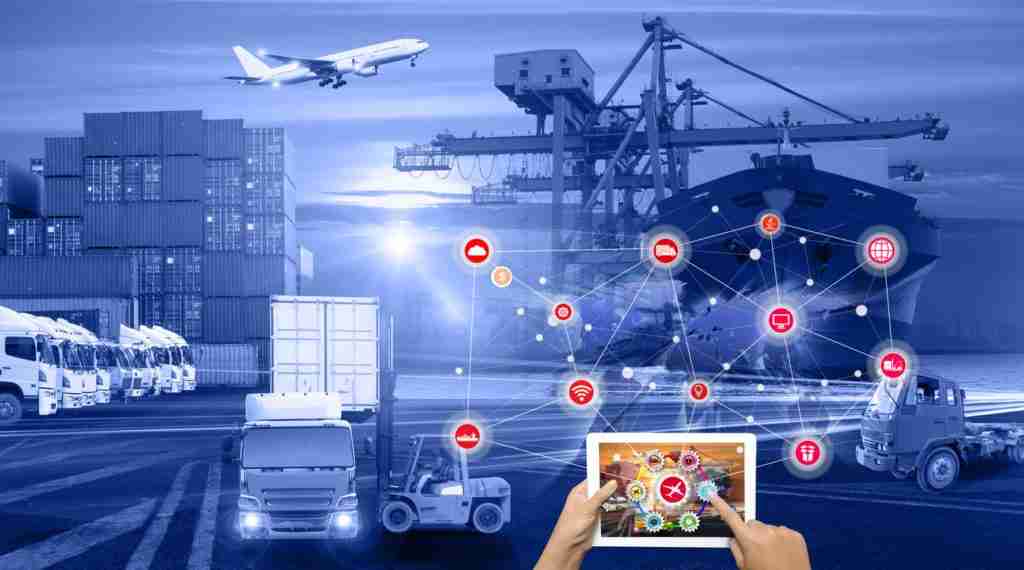 October 17, 2018 was a big day in Canada — it marked the country-wide legalization of recreational marijuana, making them only the second country to do so, after Uruguay. While stock investors and entrepreneurs had dollar signs in their eyes over the industry which is already estimated to be worth $23 billion, there were clearly some issues that need to be addressed.

The Perils of Popularity

It’s safe to say many were looking forward to the day they could finally buy recreational marijuana legally, as lines wrapped around businesses and websites were inundated with more orders than they could handle in the first hours of legality. What started as a dream come true for enthusiasts quickly became a point of frustration as cannabis retailers ran out of product.

There’s a chance that as the novelty wears off, the lines and demand will decrease slightly, but logistical issues with products being delayed or simply undersupplied are real. Something needs to be done to fix the cannabis supply chain in Canada.

Blockchain to the Rescue

The idea of using blockchain technology to enhance supply chain efficiency is certainly nothing new, but — as with nearly everything concerning legalized marijuana — applying it to the world of cannabis is a novel concept. Blockchain platform DMG is ready to take on the challenge of righting the cannabis supply chain ship.

Of course, there are several regulations in place regarding licensing, as well as production, testing, packaging, labeling, and more. Additionally, each province can make their own rules regarding sales, possession, age restrictions, personal cultivation, and more.

Part of the shortage issue is the difficulty of new businesses — growers, sellers, and transporters need to be sure they are in compliance to avoid risking losing their license. Blockchain has already been used in tracking food from the farm to the checkout aisle, most notably by IBM’s Food Trust program, so employing it in a similar manner in the cannabis supply chain makes sense.

DMG proposes to work with legislators, regulators, suppliers, QA labs, and retailers in an effort to hold every link in the chain accountable and keep them in compliance. It has the added bonus of making it easier to connect with other suppliers, trace every step of growth and production, and issue full and accurate recalls if necessary.

As cannabis products become more accepted around the world, people will be looking to Canada to see what works and where improvements need to be made. If blockchain is successfully utilized in making Canada’s cannabis supply chain more efficient, DMG could be blazing a trail that will be followed in other countries in the not-too-distant future.