Why the Cannabis Industry Is About to Explode

Factors contributing to the growth of a burgeoning market

Factors contributing to the growth of a burgeoning market 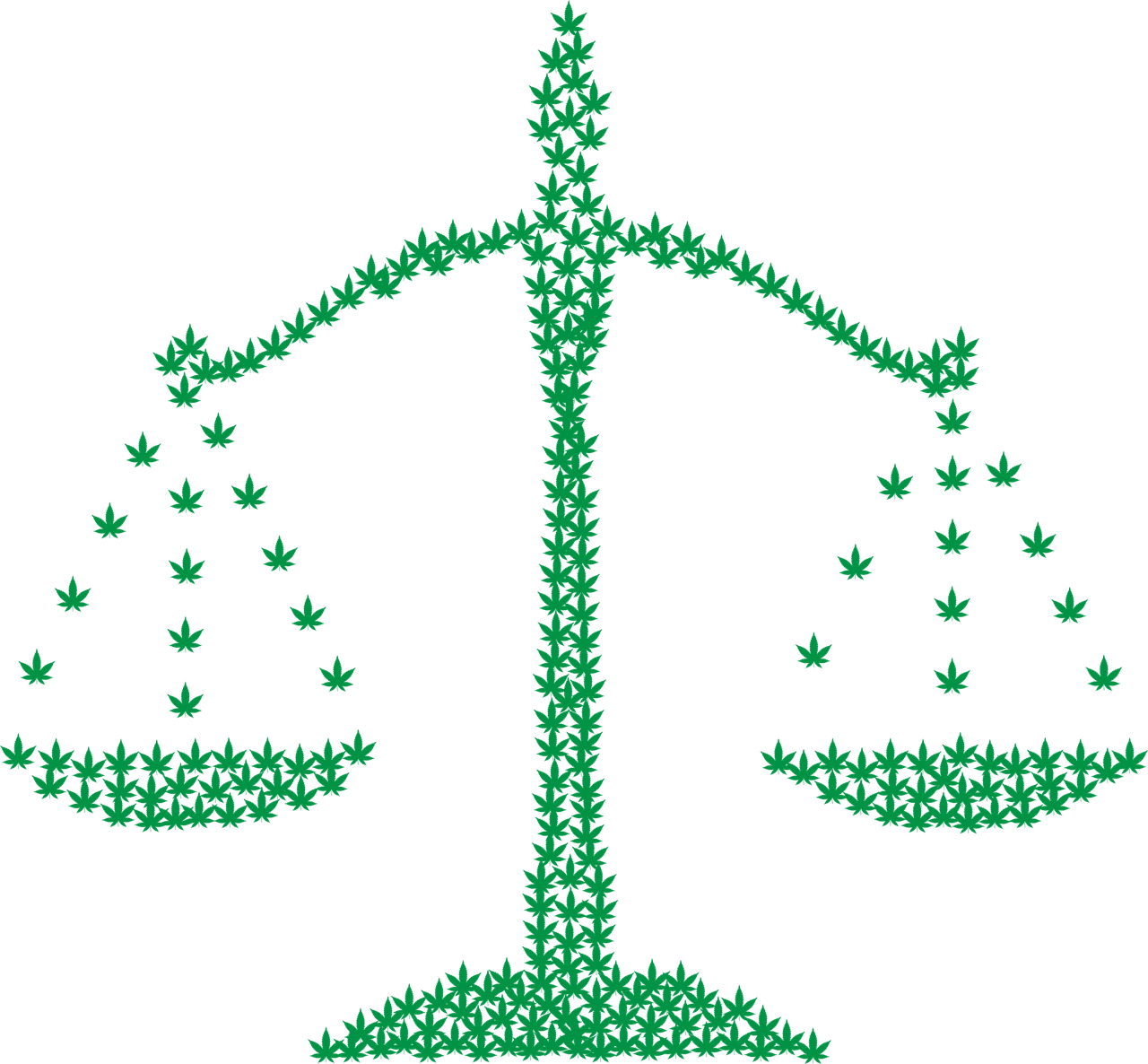 Think the cannabis industry is blowing up? You haven’t seen anything yet. Projected to shift from a $13 billion industry this year to as much as a $40 billion market in the coming year, we are now at the cusp of exponential growth that will change the business landscape for good. This article will discuss how cultural and regulatory changes — in concert with a blockchain-based digital payment solution — are about to make this the investment opportunity of a lifetime.

As Danny Moses recently stated on CNBC, “This is the big long. It’s the best macroeconomic opportunity I’ve seen within the US markets in my career.” This is the point in US history when the cannabis industry shifts gears into a growth rate that matches market demand. At the center of this economic ripple effect, Alt Thirty Six — a new digital payment solution — is uniquely positioned to unlock that growth.

Clearly, America’s cultural and academic attitude toward cannabis is undergoing a monumental shift. This subtle and fascinating phenomenon is like a positive feedback loop, rapidly affecting change within the regulatory environment.

As the average citizen’s perspective on cannabis changes, politicians and lawmakers are forced to adjust their platforms and positions as well.

However, political instabilities and regulatory inconsistencies are causing significant problems technology seeks to fix. Dispensaries, vendors, and suppliers are overwhelmed with rapidly evolving regulations that go back and forth on decisions concerning what state laws should be put in place and which ones should be dismantled.

The regulatory landscape has become increasingly unpredictable and even those keeping a close eye on the SAFE Banking Act don’t know what to expect. It’s possible (even likely) that the Senate decides not to pass the bill, leaving cannabis businesses on shaky ground that may or may not be able to support their current business models or operational procedures.

Big banks and the government are also incredibly slow in adapting to the evolving needs and preferences of their customers. Many customers feel as if their privacy isn’t adequately protected. They’re afraid of being judged or ostracized by large institutions or loved ones when choosing to purchase cannabis products — even when they’re making a purchase purely for medicinal purposes.

As the cannabis industry struggles to find its footing, illicit cannabis sales nationwide maintain an estimated value that towers above the legal market: over $64 billion. This astonishing figure is an untapped, taxable reservoir of financial wealth waiting to explode like a soon-to-burst oil well. The only thing that has been preventing this surge in economic activity is the regulatory hurdles that have forced dispensaries, vendors and suppliers to run cash-only operations.

Even with the passing of the SAFE Banking Act, it will still take 3-5 years before the major banks and the federal government will be able to fully unshackle the industry. Cannabis companies will still be forced to pay high fees for conducting business in a highly regulated industry. This is where blockchain technology and a new digital payment solution will play a vital role in freeing the US cannabis market.

The Digital Payment Solution for the Cannabis Industry

Customers, merchants and vendors want to ensure they are remaining in full compliance of the law at the federal and state level. Yet, for merchants to do this, they’ve been forced to run cash-only operations.

Merchants want to protect their customer’s privacy while remaining transparent with the federal government, demonstrating the legitimacy and respectability of their business. Without the ability to move money freely, these merchants are unable to meet consumer demand.

Amid the uncertainty and growing pains within the cannabis industry, an innovative technology and financial services company has managed to solve these problems by creating a new way for customers to make legit cannabis payments with nothing more than a smartphone. This rising company is called Alt Thirty Six.

By combining blockchain technology with rigorous regulatory compliance that exceeds federal and state requirements, Alt Thirty Six has created a financial ecosystem that will prove to be the payment solution of the future.

Using the DASH network, records of all transactions are created and tracked — allowing for best-in-class speed, efficiency, accuracy, privacy, security and regulatory compliance. Instead of using blockchain applications that clash with regulatory bodies, Alt Thirty Six has used this technology to work in collaboration with regulators, offering greater security, transparency, and data integrity.

The speed and efficiency of the DASH network settles USD-based transactions in nearly real-time. Utilizing blockchain technology in this way offers a novel and genuinely useful tool the average buyer and seller can use with ease.

Trends indicate an increasing adoption of digital wallets and digital payment options, gradually rendering physical wallets and cumbersome cash a thing of the past. All customers need is a smartphone to make in-store cannabis purchases. Even more telling of what’s to come, customers now have access to an Amazon-like shopping experience. Using a smartphone or computer, customers can use Alt Thirty Six to order cannabis at home or on the go for pickup or delivery. They don’t even have to download an app.

This new mode of transacting within highly regulated industries will enable our nation to discover the full potential for cannabis applications and spur overall economic growth in other sectors—especially heavily regulated ones — across the national economy.

Alt Thirty Six has a laser focus on how technology can streamline compliance without creating economic stagnation. That’s why Alt Thirty Six is a licensed MSB (Money Services Business), having acquired money transmission licenses in the required states. This kind of attention to the details of compliance is unheard of — making Alt Thirty Six the best way to buy and sell cannabis in the country.

By helping all parties through this painful regulatory transition, Alt Thirty Six will play a central role in allowing us to conduct more thorough and government-supported research. This will ensure all cannabis products are adequately regulated for Public Safety, grant patients greater control over their own health decisions and provide consumers with the freedom to make more educated choices.

How much growth can we expect on the horizon within the US cannabis market?

Due to legalization around the world, countries like Canada and Mexico have started to leave the US behind in global cannabis market share. This is yet another factor incentivizing American business leaders and regulators to speed up legalization. Businesses, governments and taxpayers all stand to reap significant financial benefits.

According to Barclays analysis, conservative estimates project that a federally legalized scenario would open the US market to a potential total amounting in $28 billion annually. By 2028, that same figure is expected to rise to $41 billion. This isn’t even considering the potential for the US to absorb its own underground market of $64 billion or participate in the global market, estimated to exceed $130 billion. Not to mention, that global market has a direct influence on other industries totaling in annual sales of $2.6 trillion.

If legalization occurred at the federal level today, the US cannabis market would soon dwarf all others.

Alt Thirty Six will empower cannabis businesses to meet market demand without the cost and sluggishness associated with dealing only in cash. The result is a net public health benefit for the economy and the average American citizen.