The program would guarantee all citizens a basic income

The program would guarantee all citizens a basic income 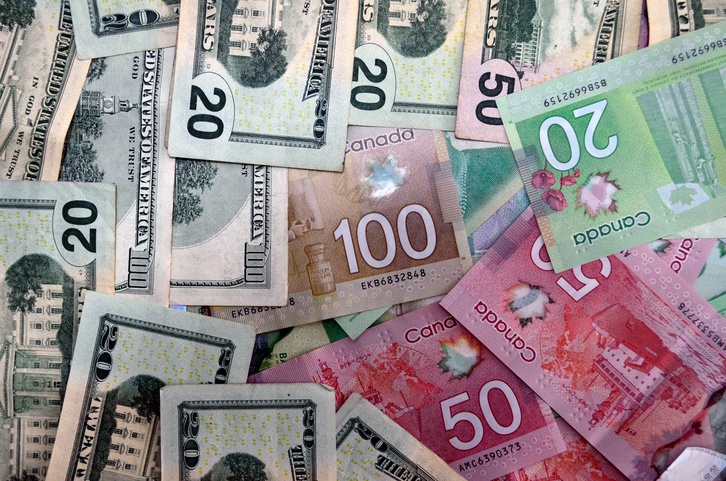 The Canadian province of Ontario will be testing universal basic income (UBI) for its citizens in 2017, making it the first government in North America to test out such a policy in decades.

UBI is a social security measure which guarantees all the citizens of a given state or country a regular sum of money in addition to the income earned from other means. The project which would launch in spring 2017 in the province will pay a basic income of at least $1,320 a month to every citizen.

The $25 million basic-income initiative by the government of the Prince Edward Island (PEI) will not only help in lowering poverty, encouraging entrepreneurship, and improving health but also reducing crime, decreasing administrative costs, and raising education awareness.

In addition, given the advancements in technology that are leading to job cuts, the UBI project could be a welcome move. “A universal basic income could enable the greatest unleashing of human potential ever seen,” the Green Party of Prince Edward Island’s Bevan Baker told CBC.


The government has admitted there are concerns about UBI such as the overall cost of the scheme and whether it will discourage unemployed people in looking for work. “The key to making universal basic-income programs successful is the level at which the basic income is set,” said Brad Trivers, PC MLA for Rustico-Emerald. “Because it has to be enough so that people are not living in poverty, but it can’t take away the incentive to go out and work.”

The Details about the Universal Basic Income Pilot

Hugh Segal, a Conservative political strategist and long-time supporter of the idea, informed that adults between the ages of 18 to 65, who are living below the poverty line in Ontario, will get a basic income of at least $1,320 per month. Disabled citizens will receive $500 more. The basic income will be provided for three years.

A recent survey of some 1,500 Canadians found that two-thirds of those surveyed found idea of basic income better than the other forms of government assistance.

Current Scenario
Every country in the world is a victim of poverty in some or the other way. 3 in 5 Americans will live in poverty in their lifetime. In Canada, 1 in 5 children will experience in poverty–highest rate in the OEC.

As the governments across the world struggle to reduce the rate of unemployment and fight poverty, basic income could be the appropriate answer.

No wonder Finland, the Netherlands, Scotland, Holland and Kenya are developing their own projects to test the idea. Earlier this year, Y Combinator, the U.S. incubator, announced it would launch its own basic income experiment.

Switzerland however rejected a UBI scheme of about $3,300 a month because it feared that the test would make the country bankrupt and that people would stop looking for jobs.

The basic income experiment which is carried out by these countries was pioneered by Martin Luther King Jr. and Milton Friedman.

“These things are so common sense they just have to happen. It’s just amazing that they didn’t happen so much earlier,” said Richard Pereira, an economist and one of the founders of the Canadian chapter of the Basic Income Earth Network.