The geothermal energy industry just got a major boost in funding necessary to become more accessible to households and businesses throughout Canada.

The geothermal energy industry just got a major boost in funding necessary to become more accessible to households and businesses throughout Canada. 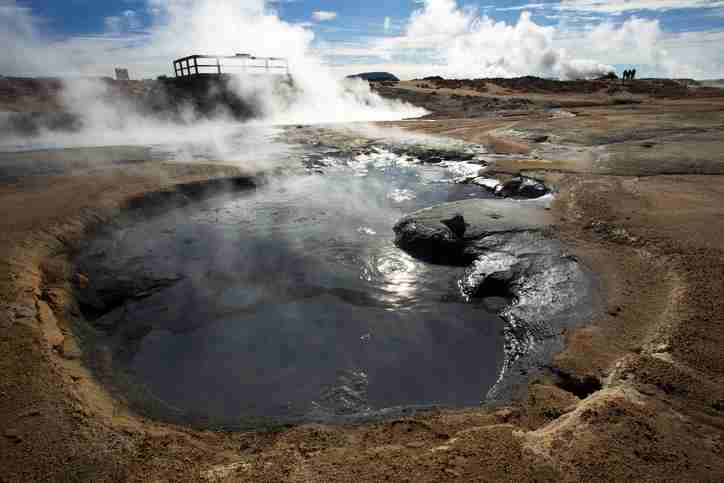 “This is a milestone for us. We’re legitimate. We’re there,” said Alison Thompson, Chair and Co-Founder of the Canadian Geothermal Energy Association (CanGEA).

An expansion in funding is essential for the production of geothermal energy as it will grant bigger tax cuts to investors—making it more incentivised  to take an interest.

Upfront investments are much higher than that of other renewables due to the high-risk nature of geothermal energy exploration.

Flow-Through Shares Means More Investors
Unlike wind and solar, it is not known whether an area is a good source for geothermal energy until after drilling. This is why it is important for investors to be involved at an earlier stage than normal, no matter how risky.

Before the budget changes, it was not as beneficial to invest in geothermal energy as other renewable sectors.

However, using flow-through shares—a technique that can attract investors during the early stages—can have a tax value of around $9 million.

“Any sort of project or process or incentive or write-off program that can allow for capital to flow more easily towards exploratory drilling really is one of the main areas we see there being an opportunity for significant growth and development of the industry,” explained Sean Collins, President at Terrapin Geothermics.

For example, Matt Jeneroux–Parliament Representative of Edmonton Riverbend–first became interested in the concept when he considered all the orphaned, abandoned, and suspended oil and gas wells in Alberta.

Transforming all of the wells to be able to capture geothermal energy would create endless jobs and make great use of dead space.

Upon pursuing the launch of this sector, Jeneroux explains of the multiple hurdles he faced before realizing there was much work to be done before he could push the idea further.

“Initially, there was a lot of education needed as to what geothermal technology was and is and now that people—especially my colleagues—understand it a bit more, it’s more ‘well, why haven’t we been doing this before?’” he says.

“It’s become unanimously supported in our caucus and now hopefully strong support from the House of Commons as well.”

Counting on the Mid-Year Budget and Beyond
There’s still work ahead before the geothermal energy sector can launch.

Pending committee review, which has an uncertain timeline, there is still the possibility of getting more federal funding at the mid-year budget review, or maybe next year.

Thompson stresses that “parity has not been achieved” for geothermal energy. The risks may be too high for success at this point.

Loan guarantees, increasing funding for industry groups like CanGEA, and expanding the Eco-Energy for Heat Initiative are some of the suggested steps to lower the risks associated with the geothermal energy sector. While the federal budget only gave geothermal energy advocates one of the seven things they requested, it sets a precedent for the future.