Concrete plays a vital role in the United States’ infrastructure, but much of it is not well-maintained. The long-unaddressed issues make roads more dangerous and...

Concrete plays a vital role in the United States’ infrastructure, but much of it is not well-maintained. The long-unaddressed issues make roads more dangerous and could result in prolonged closures for extensive repairs. 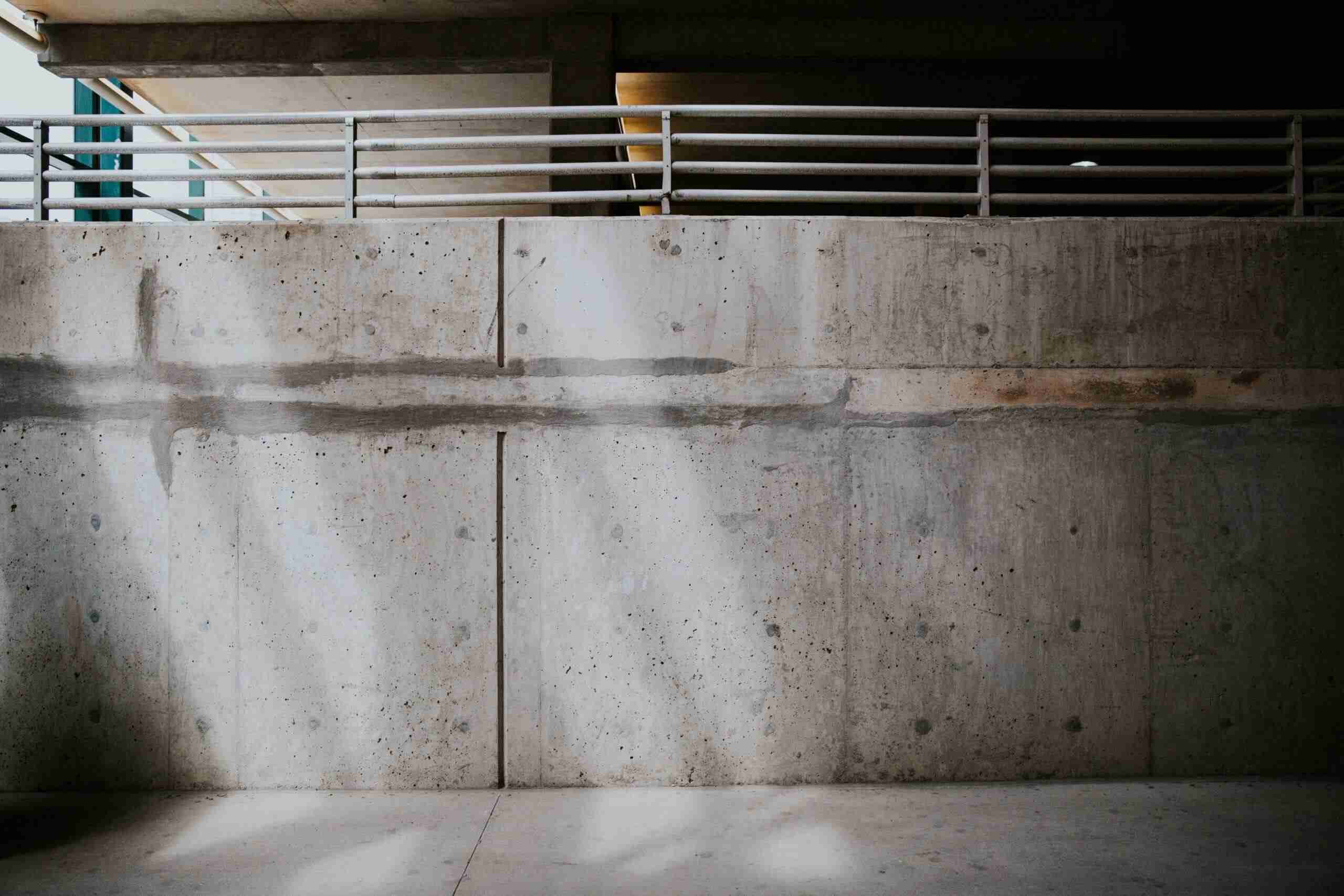 The American Society of Civil Engineers published its 2021 Report Card for America’s Infrastructure, which was a deep dive into the extent of the issues. The coverage gave it a D grade. It also noted that 43% of the country’s road network is in poor or mediocre condition.

Another issue is that the nation has a massive backlog in capital requirements, which is not a quick problem to solve. More specifically, the report confirmed that $435 billion is needed to repair existing roads, plus another $125 billion to fix bridges.

However, researchers hope smart concrete could become a crucial part of addressing the infrastructure shortcomings. It generally falls into two broad categories. The first involves concrete additives that make the material stronger, assist with carbon capture, or otherwise provide benefits not present in conventional concrete.

The second category includes instances of using sensors in the finished concrete or during earlier stages. They can measure how well the material cures, track average traffic levels, and more. Here’s a closer look at potential smart concrete projects in the works.

Tree roots, soil movement, and improper curing are a few of the many things that can make concrete crack. The problem gets worse without prompt attention, which is why scientists are investigating technologies that could make self-healing concrete a widespread reality.

For example, a team at the University of Bath developed a bacteria-containing mix that germinates after water exposure. It then creates limestone to fill the gap.

At New York’s Binghamton University, a group took a slightly different approach by choosing fungi to tackle the healing. The fungal spores get mixed into the concrete and remain dormant until a crack forms and exposes them to water and oxygen. Then, they create calcium carbonate to close the opening. The researchers hope their approach could eventually become instrumental in fixing bridges, although it requires performing further research to verify the feasibility.

In a more recent instance associated with Worcester Polytechnic Institute, efforts are underway to investigate an enzyme that produces calcium carbonate crystals after exposure to carbon dioxide in the atmosphere. Those crystals have a similar structure to concrete, and the idea is that they could target millimeter-scale cracks before they worsen. Tests show that flaws get filled within 24 hours and that the enzyme could make the concrete four times stronger than the conventional type.

Perhaps you’ve had the common experience of seeing poorly maintained American infrastructure in your area but not knowing what to do about it. That issue can make everyday motorists feel helpless, even though they’re often the ones exposed to the problems most frequently. A project at the University of Missouri enables using smartphones to report and monitor infrastructure weaknesses.

Amir Alavi, an assistant professor of civil and environmental engineering who worked on the project, said, “Many of the existing methods to monitor our civil infrastructure systems have technical issues and are not user-centered. People are looking for smart, cost-effective, scalable, and user-centered approaches. With current advances in technology, people can help monitor or detect problems using their own devices, and smartphone technology allows us to do that with civil infrastructure.”

This strategy could help authorities decide when and where to deploy smart concrete to get the maximum returns on investment. It could also aid repair crews in determining what equipment and other resources they need to tackle an identified issue. For example, pavers provide light compaction while putting down concrete. However, compactors usually follow to make the surface as flat as possible and prevent air pockets.

Selecting the right construction equipment for repair is crucial for getting the best results. That’s why providers offer compactors that apply specific pressure levels depending on the underlying ground conditions. Getting real-time data from an area’s residents about road conditions gives more time and flexibility to source the required equipment and the people to operate it.

A similar project involved engineers working for the Indiana Department of Transportation to develop embedded sensors for the state’s highways. They would measure concrete maturity following selected paving and patching endeavors. The data could help state authorities decide when to allow traffic back to the area.

Statistics indicate there are $24,000 in associated American infrastructure costs per lane-mile of road to keep it in good condition each year. However, a team of researchers could reduce that expense by introducing nanoparticles into ordinary cement. That approach makes it more durable while retaining its functionality.

This project is still in the early stages. Even so, lab tests allow engineers to study how certain particles respond to forces, including how they crack and how much resistance a particular nanomaterial offers.

Work like this could lead to options that last longer and make the country’s infrastructure better equipped for the future. After all, making progress is not just about dealing with current infrastructure issues but taking proactive steps to reduce the likelihood of recurrence.

Researchers are also interested in making concrete more sustainable. One approach is to add small amounts of nanoscale titanium dioxide to the cement paste used for concrete. The results suggested that it could nearly double how well the material absorbs carbon dioxide.

Mirian Velay-Lizancos, an assistant professor of civil engineering at Purdue University who led the project, believes now is the time to act. “We can’t wait decades for concrete to absorb the carbon dioxide produced in its manufacturing process. My team is making the concrete itself absorb carbon dioxide faster and in greater volumes. We’re not trying to change the way we use concrete; we’re making the concrete work for us,” she clarified.

This strategy could be particularly useful when infrastructure authorities want to address concrete shortcomings by repairing them with an eco-friendly solution. People around the world are getting more concerned with emissions reductions, particularly with many national leaders setting timelines for meeting milestones.

The dismal state of American infrastructure shows that it’s time to explore doing things differently. That may mean moving ahead with approaches that are not yet widespread in their adoption. Many efforts surrounding smart concrete are still in the early stages. However, discoveries such as those discussed here could go a long way in improving the nation’s infrastructure by fixing existing issues and making tomorrow’s roads and bridges well-prepared to withstand future demands.