Can I sue Uber for a car crash?

In recent years we have seen a plethora of “disruptions” in many industries. One such example is the rise of Uber and other rideshare companies, which have substituted the old-fashioned taxi service. 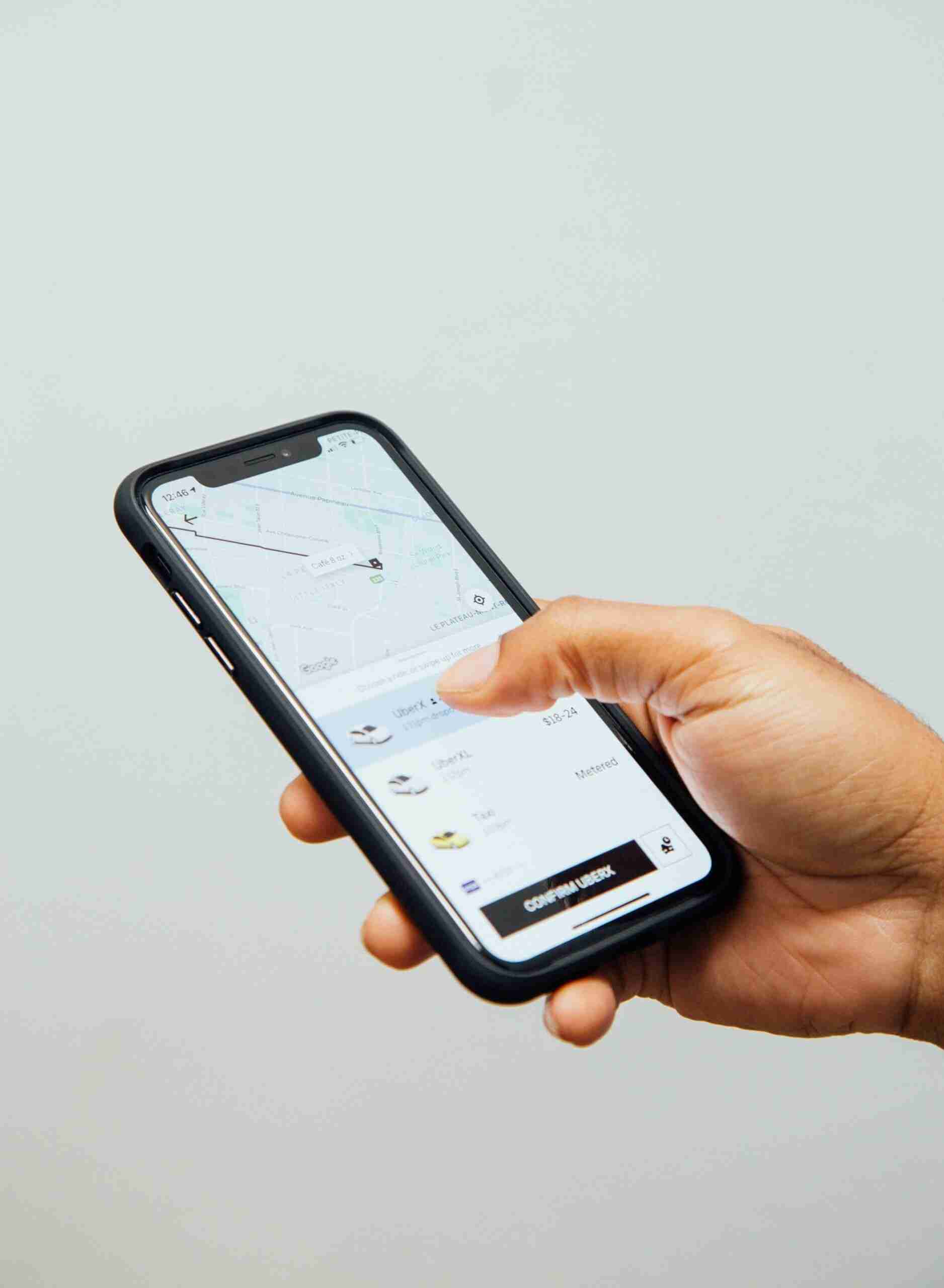 Simply put, drivers load an app that shows the availability of the driver to give people lifts under the uber banner whenever the driver is logged onto the app. Potential passengers load the app and use it to ‘hail” taxi drivers whenever they need a lift – this requires excellent connectivity and simple-to-use applications. The high-speed, saturated internet availability has seen this application become extremely popular.

If you are in an accident as an Uber passenger, can you sue Uber? Let’s investigate …

How common are Uber accidents?

This may reveal a cover up since the crash report failed to disclose how many Uber accidents there were in which injuries were sustained. However, the reasons for the non-disclosure are at best not convincing, at worst an attempt to conceal the real numbers as they were higher than Uber expected them to be.

The University of Chicago released a study showing that rideshare services such as Uber and Lyft have accounted for a three percent rise in overall car accident fatalities nationwide.

Although Uber is great and convenient, accidents do happen, and some Uber accidents result in passengers being severely injured and even paralyzed.

Do I have a legal claim against Uber?

Can you sue if your Uber crashes?  Uber carries insurance to cover these eventualities, covering $1 million per accident. As an Uber passenger, you will have a legal claim against Uber.

The fault of the Uber driver is not relevant, so even if the driver was not at fault, you are still entitled to claim.

There is a two-year prescribed time limit within which you can claim. However, this period may differ depending on which state the accident occurred in, so be sure to check the period with your experienced Uber accident attorney.

How much can I claim?

Uber drivers are compelled through their contract with Uber to carry private liability coverage and uninsured/underinsured up to $1 million per accident.

Uber carries third-party liability insurance cover, which pays up to $1 million per accident for personal injuries or property damage.

The private liability cover needs to be exhausted before the 3rd party liability kicks in.

What can I claim for?

You can claim financial compensation for all medical bills past and future, pain and suffering, loss of wages, reduced quality of life, vehicle damage or even replacement, and emotional or physical trauma. The proviso is that you did suffer these losses and can prove them.

There is a death benefit if someone dies in the accident.

Suppose you are unfortunate enough to suffer personal injury in an uber accident. In that case, your best bet is to appoint a specialized and experienced uber lawyer in your area to represent you. This will maximize your award. In addition, the contingency arrangement with the lawyer will reduce your risks significantly.