One California proposal for a single-payer healthcare system could boost state government's role in medical care while diminishing that of insurance companies.

One California proposal for a single-payer healthcare system could boost state government’s role in medical care while diminishing that of insurance companies. 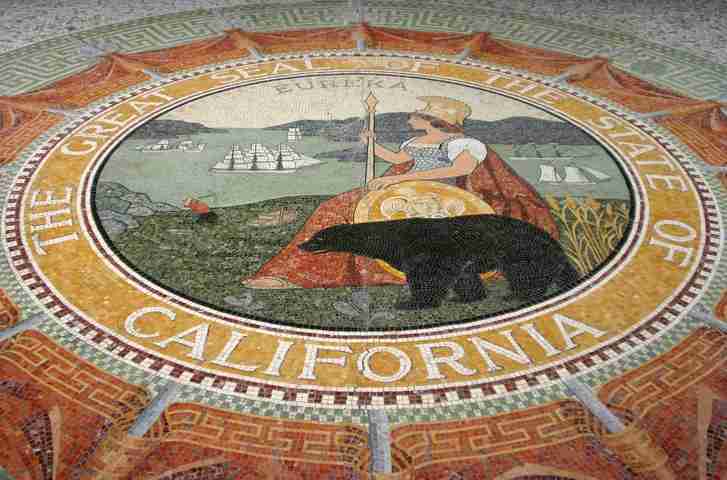 The U.S. stands along the wayside when it comes to international healthcare policies.

A whopping 16.9 percent of the United States’ GDP accounts for healthcare spending—the highest of any Organisation for Economic Co-operation and Development (OECD) countries.

Some people trust that universal healthcare could be the solution that reduces national healthcare expenditures.

Californians may be the first state to test this theory.

State residents are no strangers to the concept, as single-payer legislation has been introduced many times in California. Despite being vetoed by then-Governor Arnold Schwarzenegger, the Legislature became the first in the country to pass a single-payer bill back in 2006.

Senate Bill 562
Back in February, California Senators Ricardo Lara and Toni Atkins introduced a bill that would create a single-payer healthcare system in California.

“We have reached a pivotal moment where there’s a threat to healthcare. I felt it was important that we create a different narrative here in California,” Lara said.

Senate Bill 562 was introduced in order to start a single-payer healthcare system to cover every single Californian. That’s 38 million residents.

The California bill sets forth a statewide policy looking to eliminate copays and insurance deductibles, while covering “inpatient, outpatient, emergency care, dental, vision, mental health, and nursing home care”. Referrals would no longer be required for patients to see eligible providers. California’s system would be administered by an unpaid nine-person board appointed by the governor along with the Legislature.

While funding details are up in the air—and definitely of concern to current Governor Jerry Brown—this is already a historic move when it comes to setting universal health coverage in place in the States.

Amendments were announced to clear up a few important aspects of Senate Bill 562 recently. While Lara and Atkins still have not answered exactly how the bill would be paid for, the state would cover all medical expenses for every resident regardless of their income or immigration status.

Additionally, it’s stipulated that insurers would be prohibited from offering any benefits that compete by offering the same services as California.

“With Republicans’ failure to repeal the Affordable Care Act, Californians really get what is at stake with their healthcare. We have the chance to make universal healthcare a reality now. It’s time to talk about how we get to healthcare for all that covers more and costs less,” Lara shared in a statement. 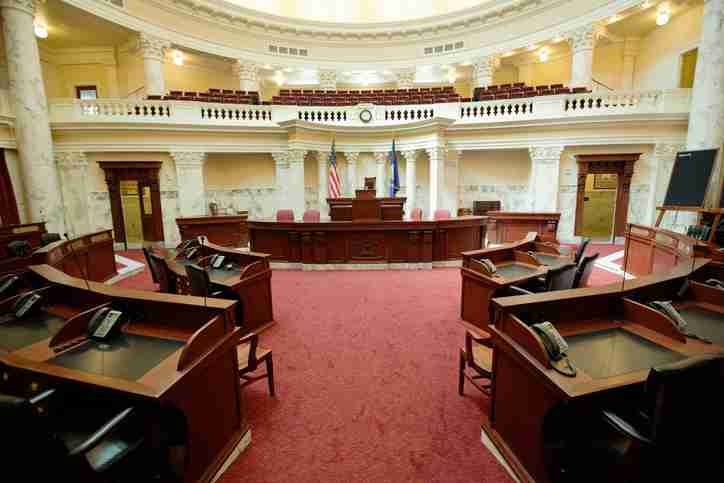 Now after the stalled Republican-led effort to repeal Obamacare, Sanders intends to introduce a single-payer bill for the nation in the U.S. Senate.

“It is a common sense proposal, and I think once the American people understand it, we can go forward with it,” Senator Sanders said.

Challenges and Support
Governor Brown pointed out the fact that single-payer healthcare in California is essentially unaffordable. Today, the state’s healthcare system already makes up 18 percent of the state’s GDP.

So far, the bill’s authors have only stated an intention to pay with “broad-based revenue”.

Governor Brown recently spoke with reporters, exclaiming, “Where do you get the extra money? This is the whole question.”

Meanwhile, the California Nurses Association has already has been rallying support of the bill.

RoseAnn DeMore, Executive Director of National Nurses United and President of the California Nurses Association explained, “There has been a seismic shift in our political system through grassroots activism; we have an inspired, motivated base that will make its voice heard.”

Lieutenant Governor of California Gavin Newsom committed to building off of Healthy San Francisco—a system he put into place as the city’s mayor back in 2007—should he win the race for governor in 2018. While he does not advocate for a single-payer system, his program has the potential to fill in any gaps of the Affordable Care Act by paying for those who do not have insurance.

His program would permit them to visit community health centers and public hospitals for primary and preventative care—a move that has proven to reduce overall health spending in San Francisco by cutting down on expensive emergency-room visits through proactive care.

DeMoro also believes the recent inaction around a proposed repeal of the Affordable Care Act presents an ideal time to make the change to a single-payer system, sharing “We’re hoping it sails through and we can introduce the same healthcare system to America.”

Cutting Down on Insurance Mergers
The state has one of the most saturated healthcare insurance markets in the country,and the California Assembly is also considering a bill that demands insurance companies to receive state approval before merging or acquire other health plans.

Blue Shield of California acquired Care1st Health Plan for $1.2 billion in 2015 and Centene purchased Health Net for a cool $6 billion.

The bill has already passed the Assembly Health Committee and was introduced in February, once federal judges blocked the titanic mergers of Anthem-Cigna and Aetna-Humana. The bill would:

Any healthcare mergers and acquisitions need to be approved by California’s Insurance Commissioner Dave Jones right now. Jones has not shied away from voicing his concerns on premium hikes from insurers.