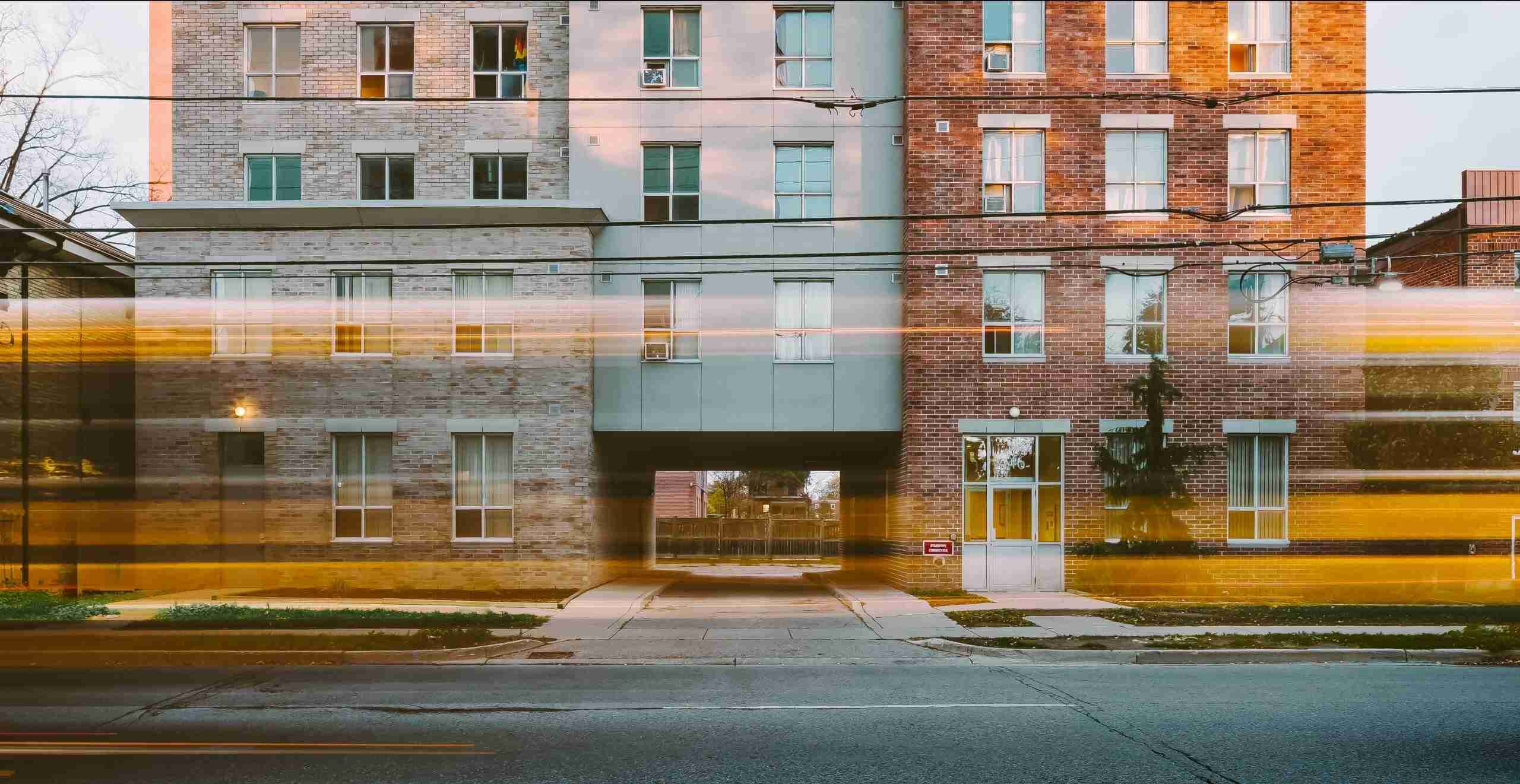 California has some money to spend. The nation’s most populous state also has more than 160,000 unhoused people, around a quarter of the nation’s estimated total. So it seems like a good idea to spend some of that $76 billion surplus on affordable housing. Gov. Gavin Newsom wants to do just that, proposing $12 billion to “functionally end family homelessness” in the state in the next five years.

It could be a boon to the construction industry, as nearly three quarters of that funding would go toward converting former hotels, motels, and other properties to apartment housing complete with on-site mental and behavioral health services. While ending homelessness in the state seems like a no-brainer — give people homes and they’re not homeless anymore, then you don’t have a homelessness problem — the plan will meet plenty of resistance, even from people who theoretically support it.

“Every community group that you go to demands that you solve the problem of homelessness, and then in the exact same meeting they’ll demand you don’t solve it anywhere near them,” San Diego County Supervisor Nathan Fletcher told NBC. 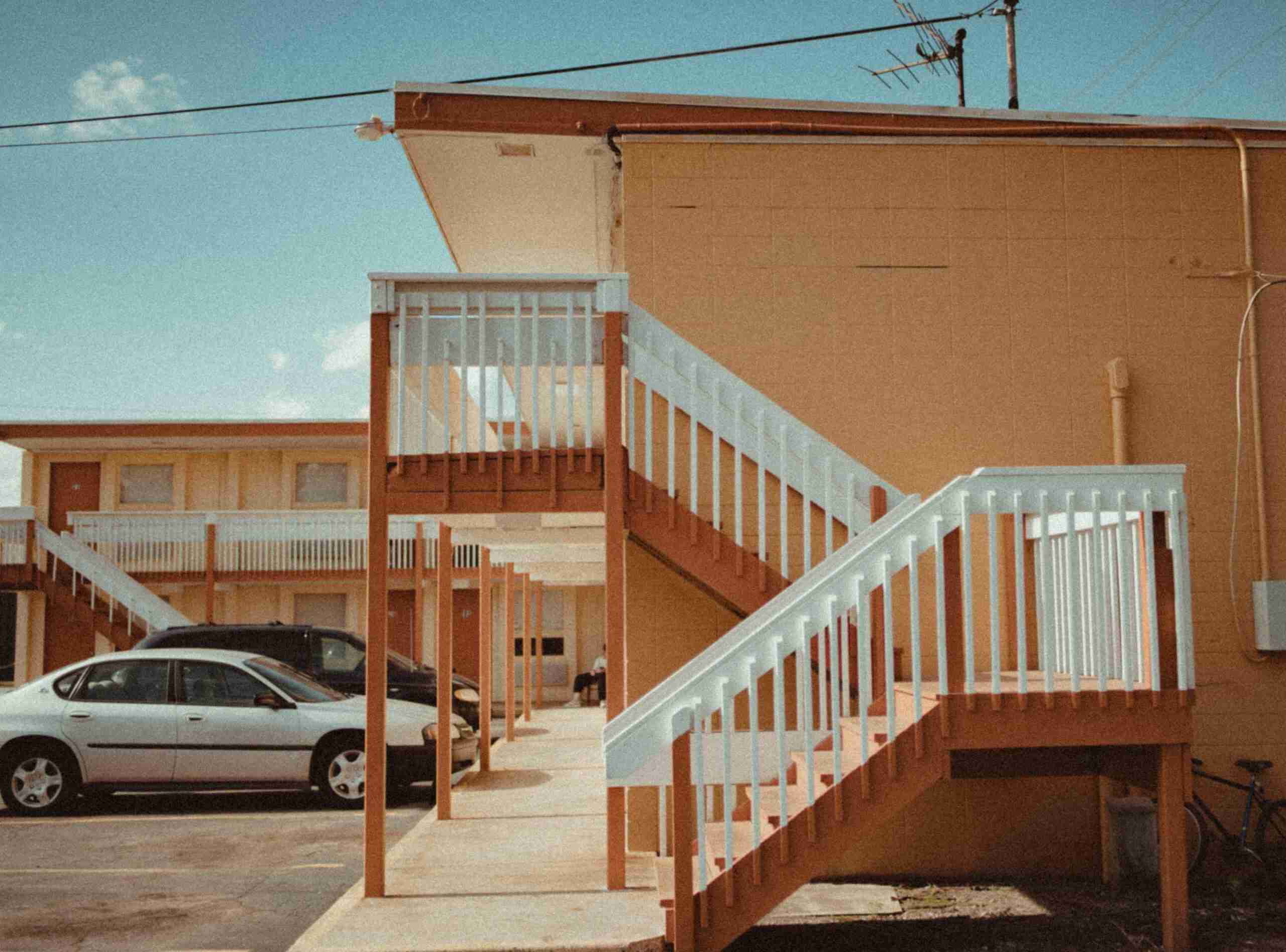 This NIMBY attitude pervades California, where most people live in coastal urban areas. Because that’s where the people are, that’s where services and existing buildings ready for conversion are. But that’s also where people with high property values live, hoping to bliss out in their slice of the Golden State. They don’t want unhoused people in their neighborhoods, but they also don’t want housing for those people going in their neighborhoods. It’s quite a catch-22.

At $150,000 per unit, converting existing buildings is far more cost-effective than new construction. But there’s still plenty of work to be done on those buildings. Each unit must be ADA-compliant, so bathrooms have to be widened on most former hotel and motel rooms, and many of them need HVAC systems installed and kitchenettes added.

Emerging from a pandemic that’s seen 2.7 million Californians lose their jobs, the Newsom plan calls for $3.5 billion for rent and housing payment support for families. The $12 total is about 10 times what California has spent to address homelessness in recent years, and it aims to put a real end to the problem.