What Gavin Newsom’s Win Means for the Auto Industry 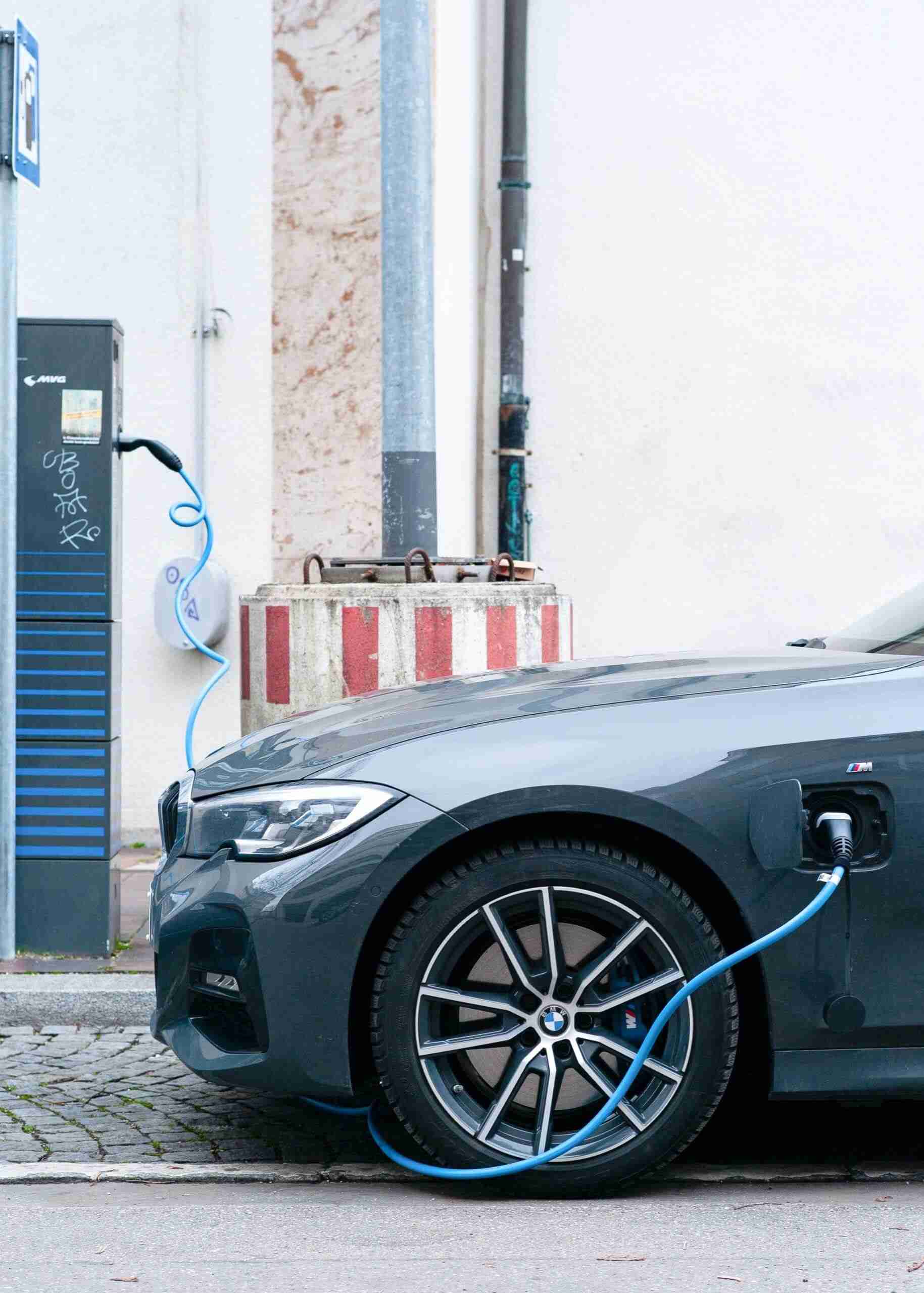 Gavin Newsom’s resounding victory in the California gubernatorial recall election was an endorsement by voters of how he’s handled the COVID-19 pandemic. But there were other major policies hanging on the outcome. Maybe even the fate of the auto industry.

In a lot of areas, as California goes, so goes the rest of the country eventually. That’s in large part due to its status as the most populous state, with about 40 million residents. It’s also due to innovation. The auto industry is one of those areas, given that 2 million new vehicle sales take place in California annually.

A year ago, California required that starting in 2035, all new cars and passenger trucks sold in the state be zero-emissions. But the measure is an executive order, meaning had Newsom lost the recall vote and Larry Elder become governor, the whole thing could have been undone. Elder almost certainly would have lost a bid for re-election in 2022, so the order might have been restored by the next governor, but not without more than a year of chaos when preparation time is valuable.

The California Air Resources Board is spearheading an effort to codify the gas-powered car sales ban into law through the state legislature, and California Democrats are pushing to start the ban in 2030.  For the most part, automakers have seen the writing on the wall and are making plans for their emissions-free future, but who knows what havoc an Elder administration could have wreaked.

As things stand now, California’s big move is preserved, and New York has joined in, passing a law with the same 2035 stipulation California has. That makes nearly 60 million Americans, about 18% of the current population, who won’t be buying gas-powered cars 15 years from now. The auto industry transformation will continue apace.