California making its own insulin could result in lower prices for diabetes patients throughout the U.S. 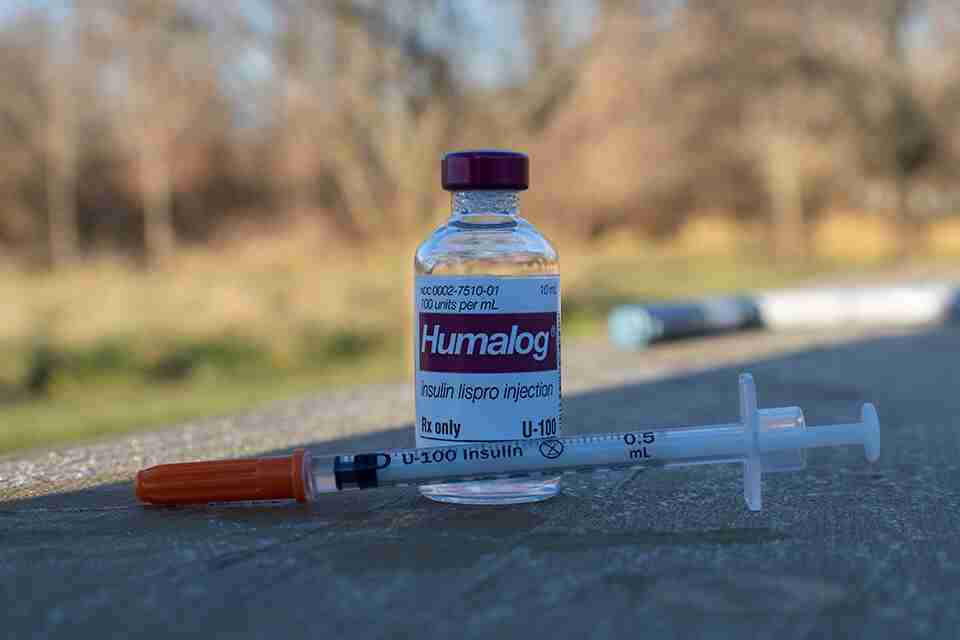 More than 37 million Americans have diabetes, and nearly another 100 million are at risk. Because their bodies don’t produce enough or can’t process insulin, they need a synthetic version of the hormone to regulate their blood sugar. We’ve been making insulin for almost a century now, but the cost of the life-saving drug has skyrocketed in the last decade. That’s left about one quarter of diabetes patients taking less than their prescribed dosage to make it through the month. On average, a unit of insulin costs patients $100 in the U.S., more than four times what it costs in the next-closest OECD country. For many diabetes patients, the cost of insulin is in the $300-500 range per month. To bring costs down in his state, Gov. Gavin Newsom announced California will be manufacturing its own insulin, investing $100 million in the project. Might California’s move spark a domino effect among other states? 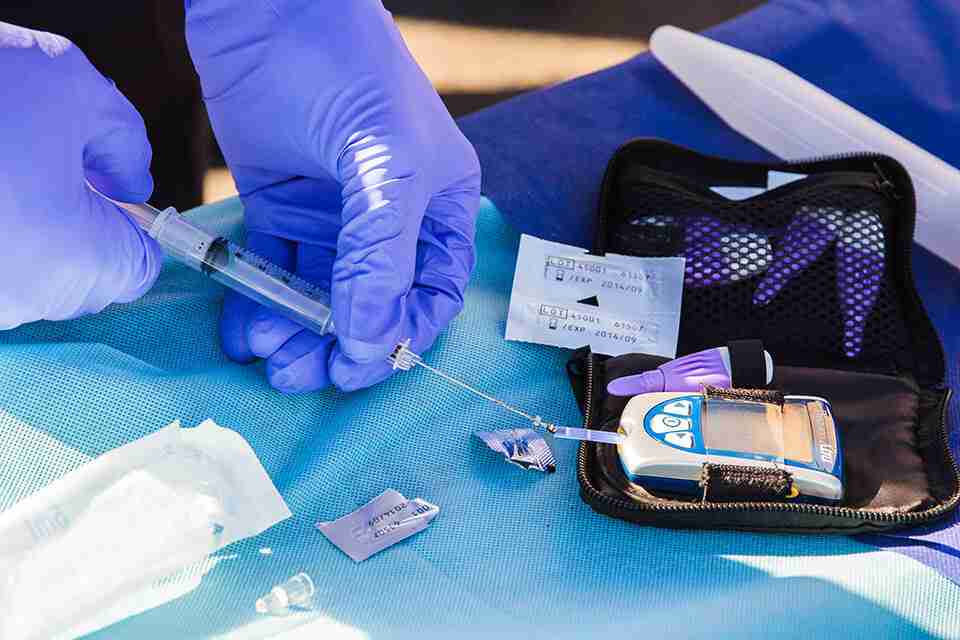 In his first act as governor in January 2019, Newsom signed an executive order to create a single purchaser for prescription drugs. His July announcement on insulin is the biggest step so far in carrying out that order. The $100 million will be split evenly between a manufacturing facility and the development of less-expensive insulin.

A vast majority of diabetes patients have racked up thousands of dollars in debt to pay for their medications.

More than 3 million Californians have been diagnosed with diabetes, and nearly a million more have the condition but don’t know it, the American Diabetes Association estimates. Those figures account for more than 10% of the population in the country’s most populous state.

“California is now taking matters into our own hands,” Newsom said. “Because in California, we know people should not go into debt to receive life-saving medication.”

With a record $49 billion budget surplus, California legislators approved a budget of approximately $300 billion for the fiscal year. Not every state is so fortunate. Still, California is often a trendsetter for the rest of the country, by virtue of its large economy and innovation. With $3.4 trillion in gross state product last year, California would rank as the world’s fifth-largest economy if it were a sovereign nation. People, and markets, pay attention to what happens in California. 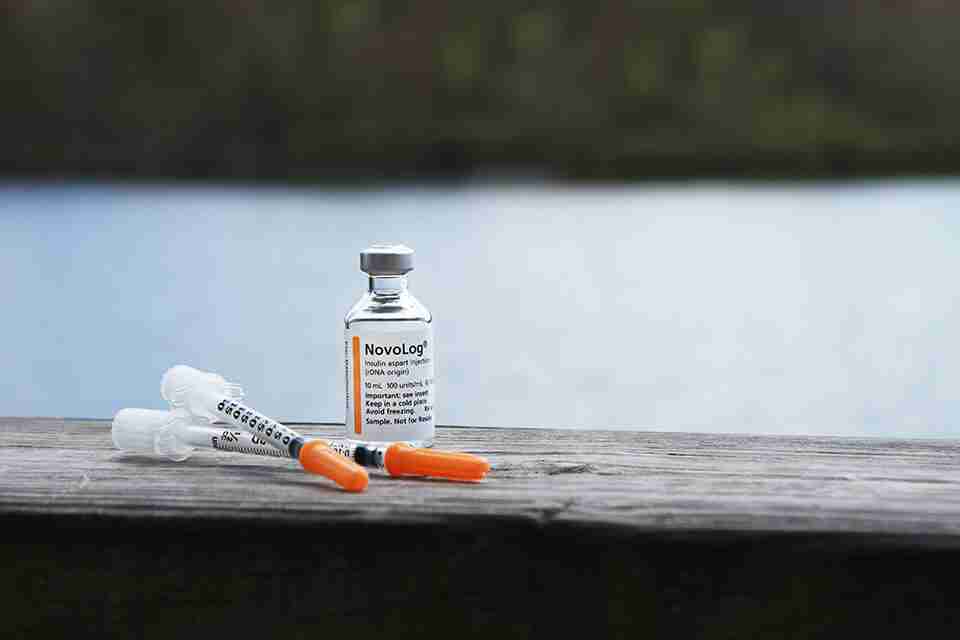 While other states have not gone so far as to manufacture their own insulin, they have taken steps to address costs. In 2019, Colorado capped insurance co-pays at $100 for a 30-day supply of insulin, requiring insurance companies operating in the state to make up the difference. The law also required state attorney general Phil Weiser to compile a report on insulin prices. That report found prices nearly tripled between 2010-18.

“The stories and surveys captured by the Department staff reveal the painful consequences felt by many Coloradans and their families, including that approximately 40 percent of all survey respondents reportedly using insulin are forced to ration their use of this life-saving product at least once a year,” Weiser said in the report.

Since Colorado’s law passed, at least 14 more states and the District of Columbia have capped insulin co-pays, some as low as $25 for a 30-day supply.

Capping prices for patients has even gotten federal attention, with the Affordable Insulin Now Act passing the House of Representatives in March. It would cap co-pays at $35 for a month’s supply of select insulin products or 25% of an insurance plan’s negotiated price, whichever is lower.

“No one should have to choose between taking their medication as prescribed and putting food on the table or a roof over their head,” said Michigan Rep. Dan Kildee, one of three Democratic lawmakers who sponsored the legislation. “As a father of a type 1 diabetic, I have seen firsthand how the high price of prescription drugs like insulin can harm patients and harm families. When my daughter turned 26 and got her own health insurance, there were months where she spent a third of her take-home pay because she’s diabetic on staying alive.”

The act was attached to the Inflation Reduction Act in the Senate, but it fell short of the 60 votes needed to pass. 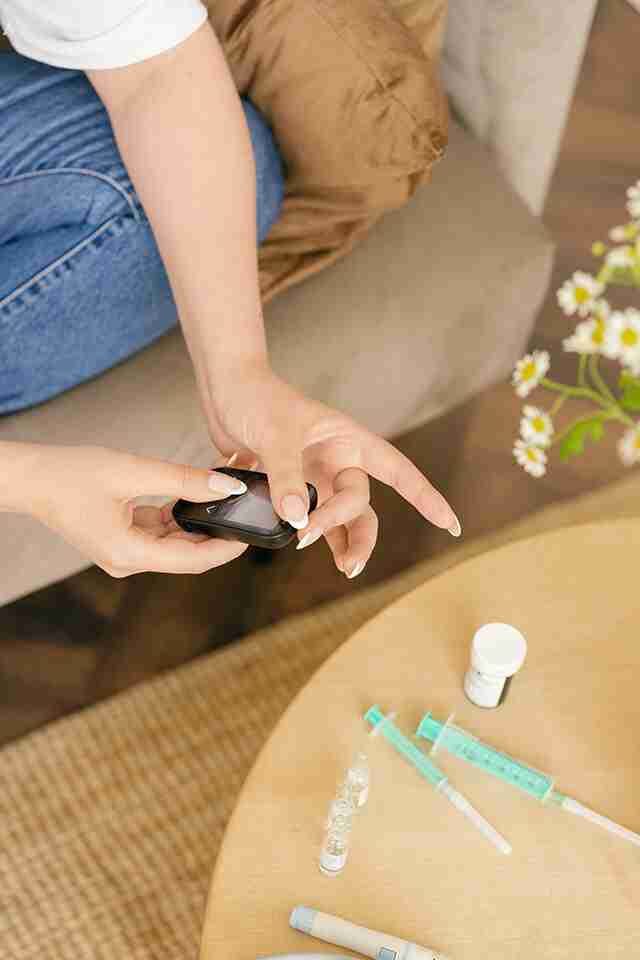 Before a manufacturing plant is up and running in California, the state plans to find a partner to acquire cheap insulin from. That partner could be Civica Rx, a nonprofit generic drug company started in 2018 by a group of healthcare providers. Civica announced in March it will produce three insulins (glargine, lispro, and aspart) at a recommended price of no more $30 per vial or no more than $55 for a box of five pen cartridges, regardless of whether the consumer is insured.

“Diabetes is arguably America’s most expensive chronic condition, and it is heartbreaking that millions of people are rationing their care and putting their lives at risk because they can no longer afford insulin,” said Dan Liljenquist, board chair of Civica and the innovator behind Civica’s non-profit business model. “Through mission-driven partnerships, we are choosing to create a new market reality where no one is forced to ration essential diabetes medications.”

Civica is building a 140,000-square-foot manufacturing facility in Virginia with the aim of producing a “substantial” amount of the insulin Americans need.

“What we can do is start to be radically transparent because we don’t have this sort of artificial price and then this secret other price,” Allan Coukell, Civica’s senior vice president of public policy told Fast Company. “So anybody who’s going to the pharmacy, whether they have insurance or not, if they’re getting charged more than what we call ‘maximum recommended price,’ they have the ability to hopefully go into another pharmacy, complain, or opt out of their insurance and buy it for cash.”

Then diabetes patients can keep their health without drowning in debt.