There’s a scene in the 2012 summer blockbuster The Avengers where Tony Stark—a.k.a Iron Man—is asked what kind of man he is behind his nearly indestructible suit of armor. He doesn’t hesitate before answering: “Genius, billionaire, playboy, philanthropist.” 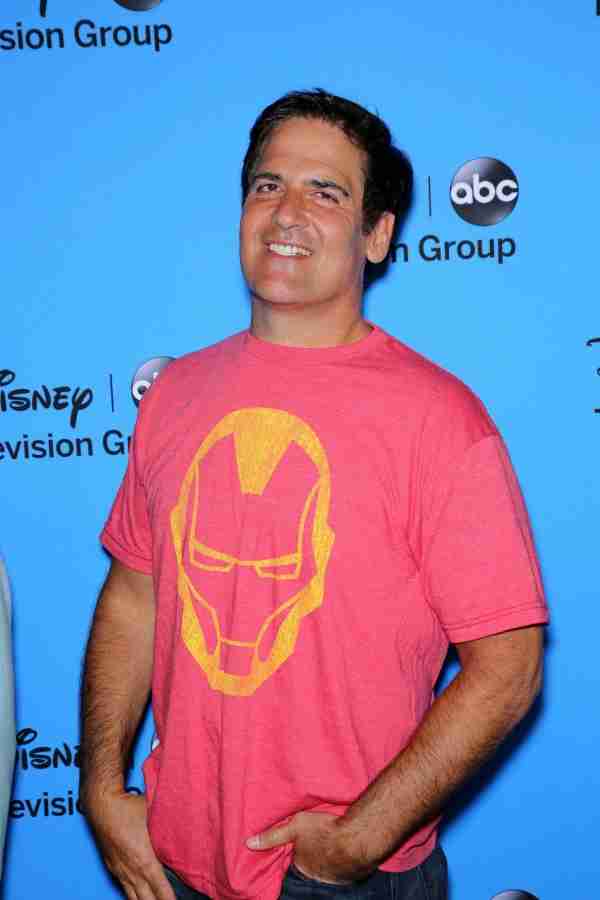 Mark Cuban doesn’t have an Iron Man suit, or anything else, to hide behind. But like Stark, he doesn’t pull any punches. He’s a game changer. Billionaire. Family man. Serial entrepreneur. Unlike the comic book hero, however, when it comes to the public and private persona of this business leader, they are one in the same.

In an age where celebrities carefully craft their public image, and it’s hard to discern who the person really is through the lens of social media, Cuban is wholly himself in any arena. The crowd at a Mavericks game, colleagues and interviewers asking about his passion and next venture, or the potential entrepreneurs he mentors and strikes deals on Shark Tank all know the same man.

Through his powerful personal online brand—the first of its kind for an NBA owner—he shares updates about his life, his health, his political views, and just about anything else you may or may not be interested in.  For anyone in the public eye, this amount of openness can draw a lot of negativity. But for Cuban, the benefits outweigh any of the “noise.”

“It helps me learn. There is no shortage of feedback on social media,” he shared with BOSS Magazine. “While there is a lot of filtering of noise, all it takes is one nugget of knowledge for me to benefit.”

And benefit he has. People who don’t know much about Cuban may recognize him from Dancing with the Stars in 2007 or from his continued presence on the acclaimed entrepreneurial reality show Shark Tank. Some may just know him as the outspoken owner of the Dallas Mavericks. But before this, Cuban was a pro at turning a profit with anything from selling garbage bags as a kid to selling stamps and coins to collectors in his teenage years.

“I was probably 12 when I learned to embrace and enjoy selling,” said Cuban. “That gave me the confidence to dig into starting businesses.”

He may have made an impression on his neighborhood as a kid, or on his college campus for teaching dance lessons and owning the local bar in his early life, but he gained the attention of the business world fast back in the 90s before the Dotcom Bubble burst.

His company CompuServe sold in 1990 for $6 million. Broadcast.com, an entrepreneurial venture centered around the desire to listen to Indiana Hoosier basketball games and initially called AudioNet, sold for nearly $6 billion just a few years later. Although his timing in the market was part luck, his ability to create success despite a widely out of control marketplace was not.

He’s one of the top billionaires in the United States, and unlike other billionaires real or fictional (we’re looking at you, Donald Trump and Tony Stark) Cuban’s wealth is all self-made. Usually with wild success comes equal amounts of failure, and Cuban doesn’t hide the fact that he’s passed on some great chances.

“[I’ve missed out on] so many deals I can’t even count, but I don’t regret any of them. My success put[s] me in a position to evaluate the deals I mistakenly passed on. Things have turned out ok despite my misses.”

First of all, let’s clear the air on this one: “ok” is an understatement.

But what is fascinating about this, and Cuban, is the idea of living with “no regrets” regarding his business decisions.

It permeates popular culture. Tattoos across the chests of young men and comments made by celebrities, artists, politicians, and anyone with a voice in the public all center around the idea that no matter how events play out or what decisions are made, there are no regrets. Even if things seem to go badly, most people who prescribe to a “no regrets” mentality argue that it’s a positive moment—a learning experience.

Is it really, truly possible to live a life of no regrets? Sure, it’s possible—if you have the right mentality for it. But crafting that mindset is no easy feat, especially for people in places of wealth and power. Notorious B.I.G. makes it pretty clear: mo’ money, mo’ problems.

Take our fictional hero/billionaire Stark. His fortune continually provides him ample opportunities to make decisions—and robots—that he ends up deeply regretting. But it’s not the money that is the root of the problem for him, nor is it a valid reason for anyone in a position of wealth or power.

The real-life examples are scarier. The Enron leaders, the “too-big-to-fail” CEOs of banks on the precipice of the Great Recession, and top brass at the car companies who lied about emissions to the public all have one thing in common: a terrifying lack of transparency that led to huge, regretful decisions.

Cuban, being the busy man that he is, has shown us the key to living a life of no regrets in just a few short, simple sentences: openness. 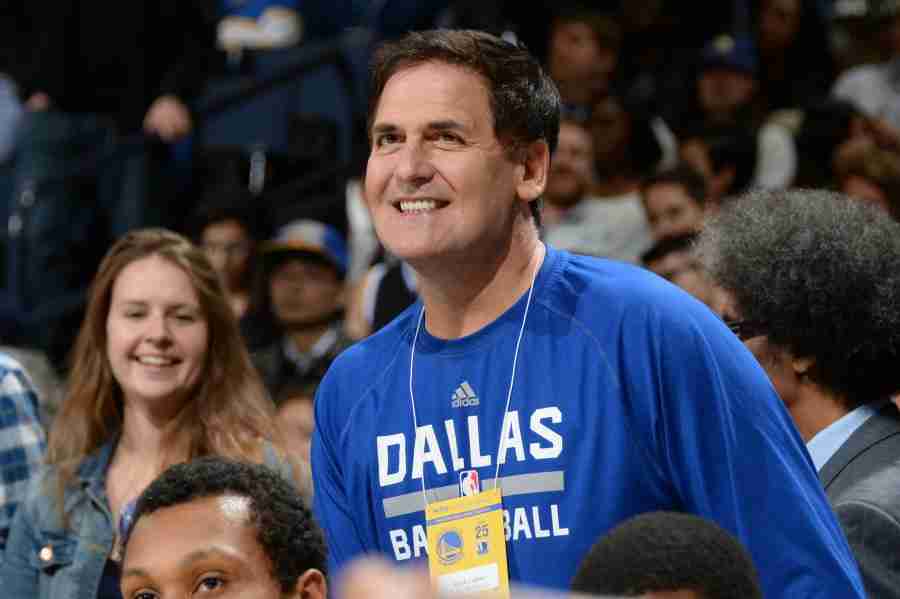 The public generally has unyielding opinions of Cuban—his polarizing personality comes in part from his ambivalence of what other people think of him and the decisions he makes. But this is also an incredibly important component to his ability to continue to operate in business with no regrets. This and his commitment to transparency from the rather solid foundation on which Cuban and other leaders like him have built their empires.

The business leader’s empire building is nowhere near finished. The new millennium has seen Cuban buy the Mavericks, found AXS TV, purchase Landmark Theatres and Magnolia Pictures, appear in everything from Entourage and The League to Sharknado 3, and even launch his social media app called Cyber Dust.

In the last decade, Cuban has turned his attention to healthcare technology, a marketplace he believes will vastly change how humans live and receive care in just a few short years. But when you ask him what he’s up to next, specificity is nowhere to be found.

“Whatever comes along that is fun.”