Northwest burger chain Burgerville has emerged as a trailblazer for fast food unions by inking a first-of-its-kind union contract. 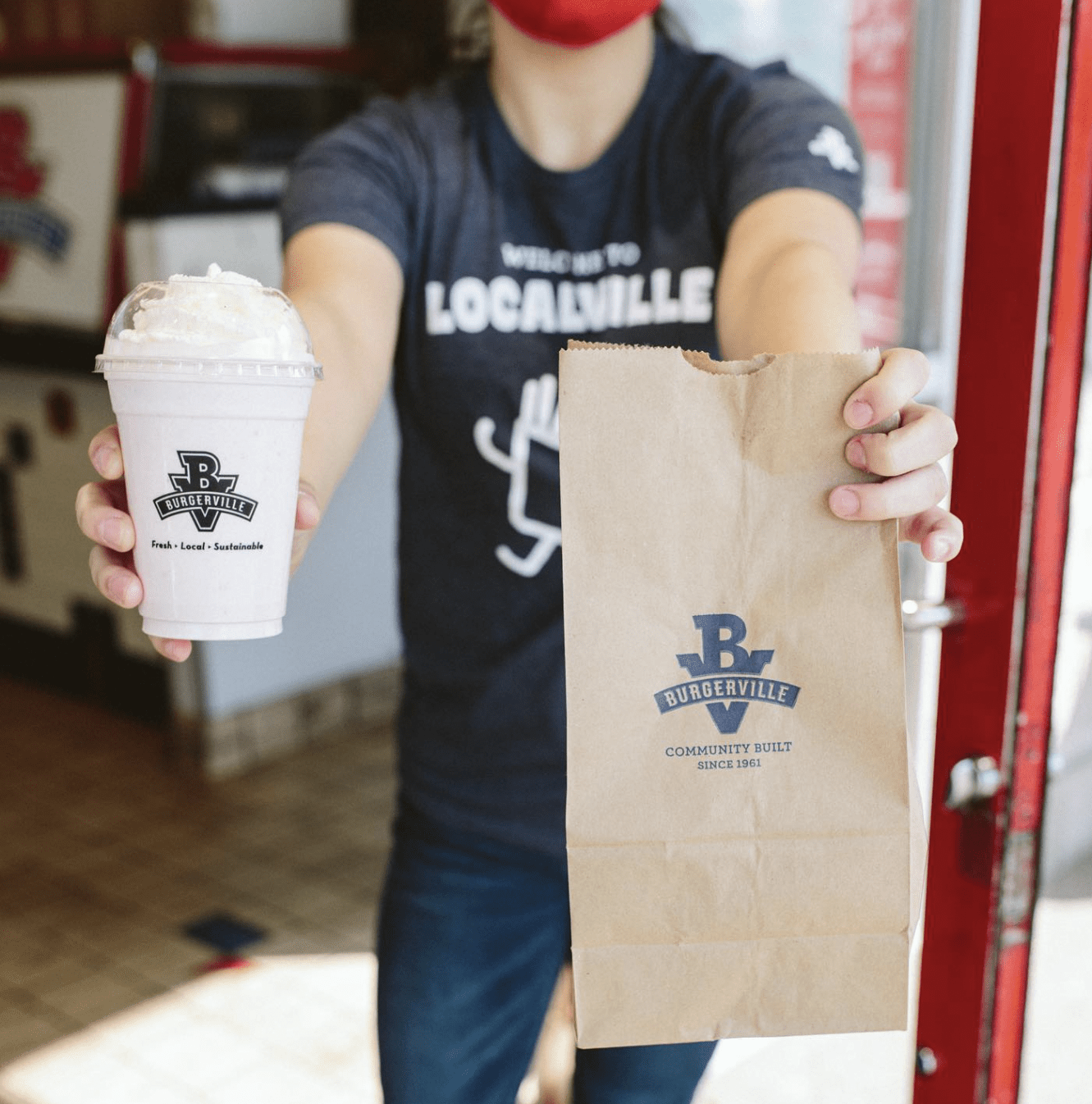 The fast-food union agreement — the nation’s first ever — is set to be ratified later this year and comes during a period of worker-uncertainty in the industry, reports Food & Wine.

In addition to dealing with summer strikes, major brands have also had to deal with worker shortages during the COVID-19 pandemic.

Burgerville, which has its home base in Vancouver, Wash., reached the labor union agreement with five of its Portland, Ore.-based chains, which had voted to unionize in 2018, reports Food & Wine.

Both Burgerville and the Burgerville Workers Union have expressed that they are pleased with the deal.

“Burgerville is the first fast-food company in the nation to achieve this, a remarkable accomplishment and something we can all be very proud of,” Burgerville said in a statement. “Today we begin another chapter in a 60-year history of investing in our employees.”

The Burgerville Workers Union, meanwhile, wrote “We did it!!” on its official Facebook page on Nov. 7 to celebrate the achievement.

The deal was reached following a total of seven strikes, five elections, hundreds of workplace actions, a boycott campaign, and repeated picket line and citywide actions, according to the Burgerville Workers Union, reports Food & Wine.

The Burgerville Workers Union claim Burgerville ultimately conceded to many of the groups demands, including allowing free shift meals, a $1 hourly wage increase, and paid holidays.

Terms of the deal also include the ending of at-will employment, unfair scheduling, and allow workplace tips, among other things, reports Food & Wine.

The contract must still be approved and ratified by both Burgerville and the Burgerville Workers Union, however, it is expected to pass and could be implemented by the end of the year.