Burger King is giving away free fries to customers who are members of its Royal Perks digital loyalty program, as part of a new promotion the company announced Monday. 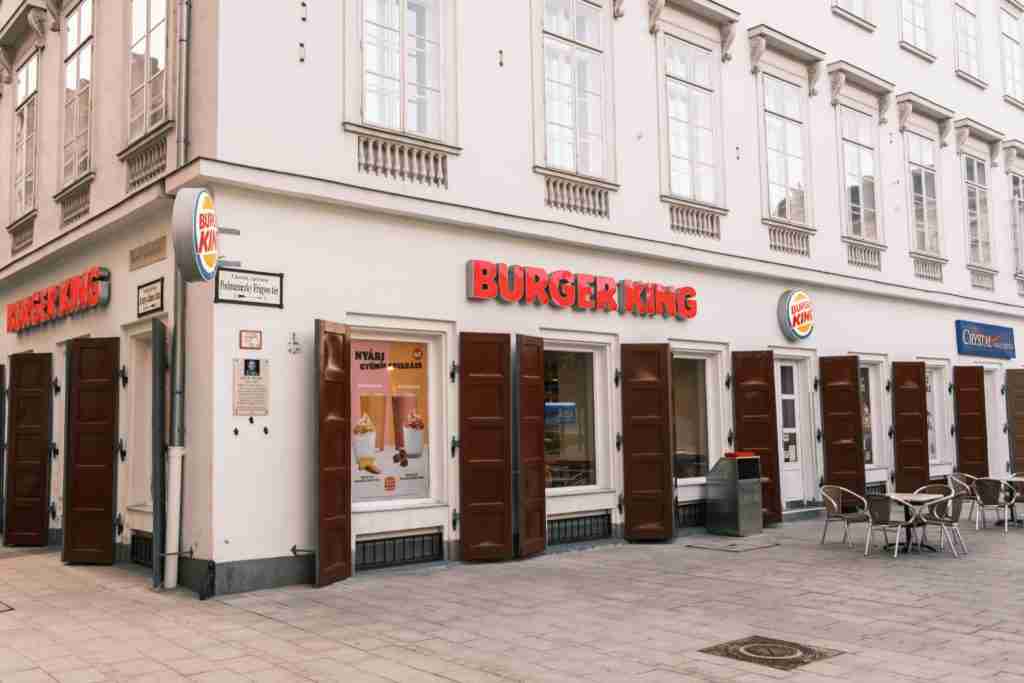 Customers who are part of the loyalty program will be able to add a free order of french fries of any size to their meal at no extra cost once a week for the rest of the year.

“Starting today, Burger King Royal Perks members can enjoy an exciting new benefit with their membership — exclusive access to free fries every week, for the rest of the year, with any purchase,” the company said. “The best part? Frequent Fry’ers can pick whatever size fry they’re craving — small, medium or large.”

The promotion is meant to put a spotlight on Burger King’s digital loyalty program, which is seven months old and represents a shift away from the company accepting paper coupons.

“Since announcing the rollout of our loyalty program last September, Royal Perks is now available in nearly every Burger King restaurant nationwide,” says Tom Curtis, President of Burger King North America. “Enhancing the digital Guest experience continues to be a major focus for our brand, and we’re confident this latest offer will attract even more loyal fans, while rewarding our existing members.”

Burger King previously promoted its digital loyalty program by selling its classic Whopper sandwich for 37 cents in celebration of its 64th anniversary.

The company also gave its digital loyalty program members early access to its Ghost Pepper Chicken Nuggets when they debuted in October 2021.

In addition to the weekly free fries, Royal perks members will also now be able to, among other things, upsize one drink, fries, or hashbrowns per order once a week for the rest of the year.