The architectural feat that is the Roman arch from thousands of years ago is revered for many reasons, but perhaps the most impressive is the...

The architectural feat that is the Roman arch from thousands of years ago is revered for many reasons, but perhaps the most impressive is the lack of mortar in the construction process. Though the understanding has not faded, this building technique is not often used today. Lock-Block Ltd. hopes to change that.

The company’s Arch-lock system uses a similar approach as the ancient Romans—it doesn’t use mortar—but this 21st century solution for tunnel construction is a heck of a lot faster. Lock-Block utilizes a truck of its own creation called the Zipper Truck, which is integral to the assembly of the tunnel. 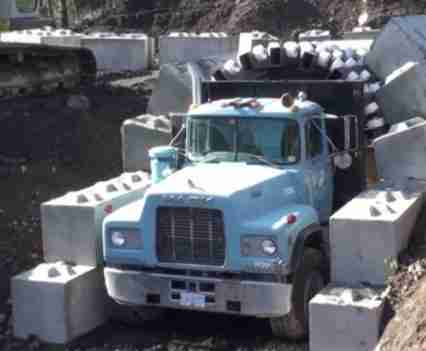 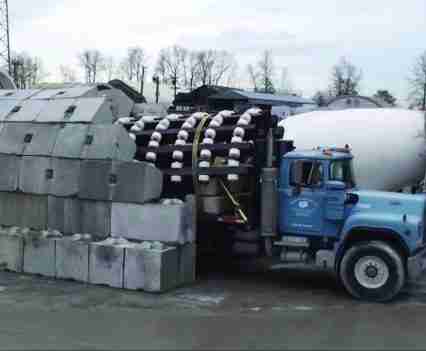 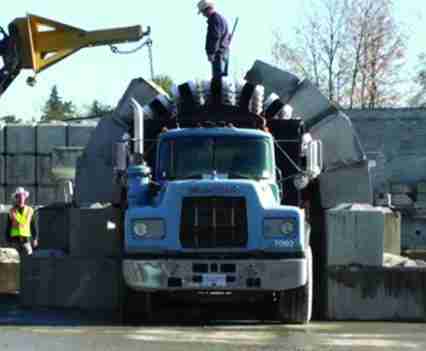 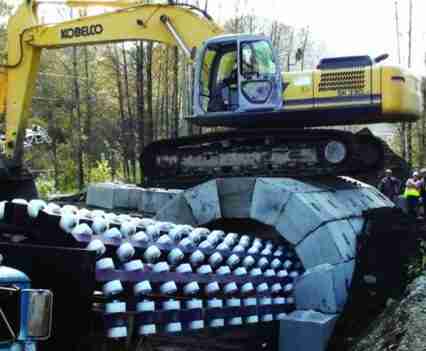 The bed of the truck is made of a tapered metal core then covered with rollers. Blocks resembling Legos are then stacked and interlocked on the wider front end of the truck. Once the keystone is in place, the Zipper Truck slowly moves forward, so that the thinner end of the truck supports the shifting of the Arch-blocks into their permanent place.

Once the tunnel compresses, the structure is fully supported by its own weight. There are several benefits to this approach. There is no need for workers to be under the structure during construction, potentially avoiding safety issues. Construction time is cut by up to 90 percent, saving customers time and money on their projects.

The company claims that a quarter mile of tunnel can be constructed in less than 24 hours. This is particularly helpful when you consider alternative uses for the technology, like building hurricane or tornado shelters. There are other, more fun functions as well, including wine cellars, and other functional uses including over and underpasses, culverts, ditches, and creek crossings. And while these are the suggestions for the technology today, there are no doubt hundreds of other uses for the Zipper Truck.