What Build Back Better and the Green New Deal propose

What Build Back Better and the Green New Deal propose

No, it doesn’t include banning air travel or building railroads to Hawaii. Since the Green New Deal is in large part an inspiration for Joe Biden’s recently announced $2 trillion “Build Back Better” plan, it’s important to understand what they actually propose. They could soon be law, and with the economy in need of recovery and climate change still a major issue, the philosophy behind them could be a driving force in energy policy. 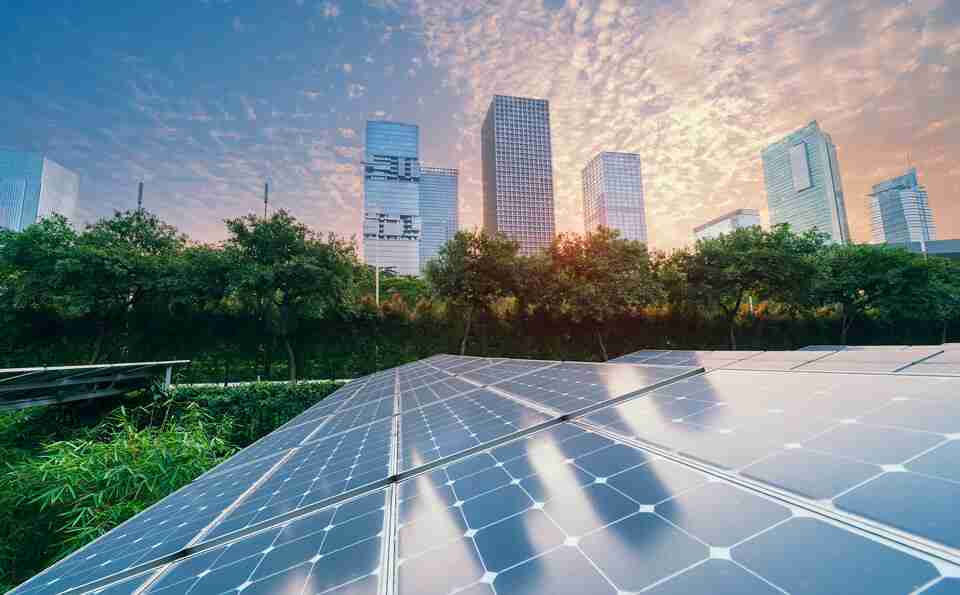 Notably, Biden’s Build Back Better does not propose Medicare for All nor a federal job guarantee, two central tenets of the Green New Deal co-authored by Rep. Alexandria Ocasio-Cortez and Sen. Ed Markey.

Expanding Medicare—commonly only available to US citizens age 65 or older and some younger people with certain disabilities—to all Americans involves a major overhaul of the health system and private insurance. Proponents argue that an era when millions of people have lost insurance along with their jobs and the government is already spending trillions on stimulus is the perfect time to embrace such a change, but it’s not part of Biden’s platform.

The job guarantee would provide “a job with a family-sustaining wage, adequate family and medical leave, paid vacations, and retirement security to all people of the United States.” Again, it’s not part of Biden’s Build Back Better plan. On the energy front, however, Biden has adopted many of the Green New Deal proposals. 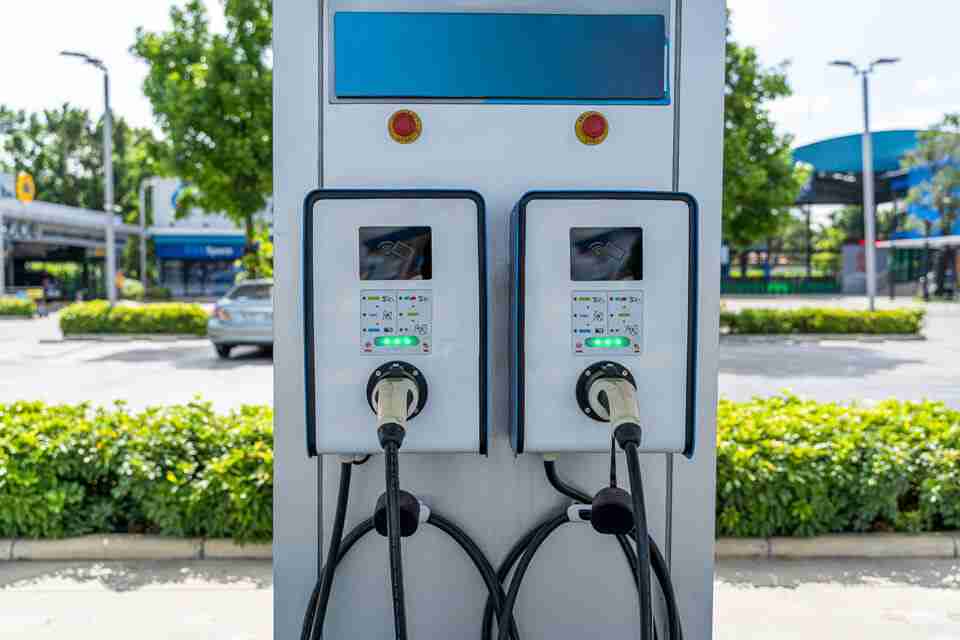 Both the Green New Deal and Build Back Better call for clean energy and attendant infrastructure. Biden’s plan aims to set the US on an irreversible path to net-zero carbon emissions by 2050. Part of that is eliminating carbon pollution from the energy sector by 2035. Those goals are less ambitious than the Green New Deal’s call for net-zero greenhouse emissions by 2030. They’re still obviously going to involve great changes in the energy sector, with renewables taking precedent over coal, oil, and gas. It will still, however, emphasize domestic manufacturing with a commitment to purchasing “tens of billions of dollars of clean vehicles and products to support the expansion of clean energy capacity, ensuring we are on the forefront of the clean energy export markets of the future.” American-made electric vehicles and battery technology will feature prominently, with charging stations popping up to supplement the more than 25,000 already extant across the US.

Build Back Better does encourage increased use of public transportation in big cities over private gas vehicles, echoing the Green New Deal’s commitment to “overhauling transportation systems in the United States to remove pollution and greenhouse gas emissions from the transportation sector as much as is technologically feasible.”

The Biden plan also proposes to reverse ground lost to China in research and development with $300 billion in federal investment in R&D creating an estimated 3 million jobs in fields such as biotechnology, 5G, AI, and advanced materials. Calling to mind the original New Deal’s jobs and environmental programs, Build Back Better proposes a Civilian Climate Corps trained in retrofitting buildings for sustainability and installing rooftop solar panels, an idea cribbed from Washington Gov. Jay Inslee. 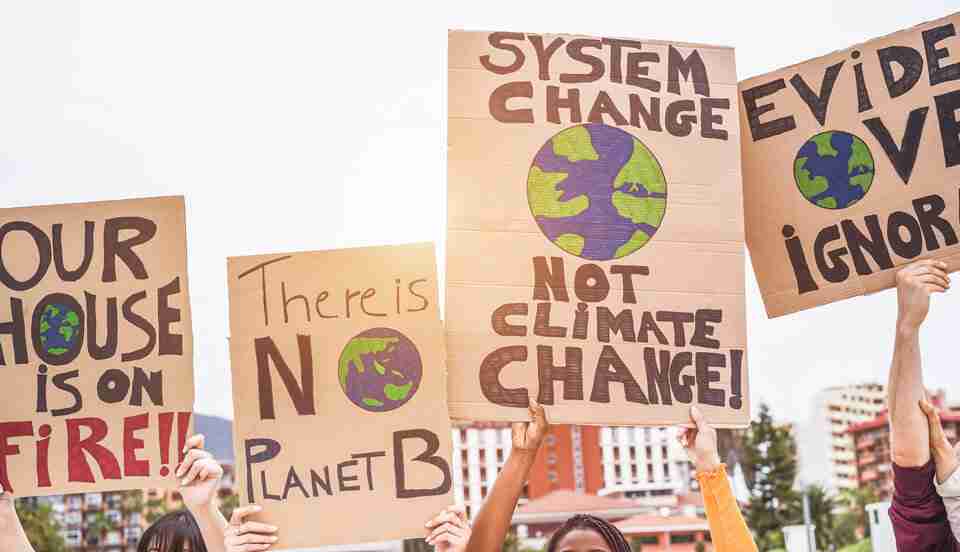 As Build Back Better shows, Biden’s recession stimulus and jobs plans are intertwined with climate policy.

“When I think of climate change, the word I think about is ‘jobs’—good-paying union jobs that’ll put Americans to work,” Biden said in unveiling the plan in July.

Like the Green New Deal, Build Back Better also ties environmental and energy policy to social justice. Forty percent of the program’s investment would go toward disadvantaged communities, which have been disproportionately affected by climate change and the COVID-19 pandemic. The investment would include affordable and sustainable housing, clean water infrastructure, and training for green jobs.

It also proposes funding and a strategy for climate disasters such as hurricanes, flooding, heat waves, and wildfires and the housing and health crises that accompany them.

“The current COVID-19 pandemic reminds us how profoundly the energy and environmental policy decisions of the past have failed communities of color—allowing systemic shocks, persistent stressors, and pandemics to disproportionately impact communities of color and low-income communities,” Biden’s website states.

Build Back Better doesn’t contain all the proposals, but it is certainly in the same spirit as the Green New Deal.

As for air travel—once Americans are welcome in most countries again—some of those flights might be on electric planes, but they’ll still get us where we’re going.