Brexit and the Pharma Industry: What Happens Next?

The impact of Brexit on the U.S. pharmaceutical sector

The impact of Brexit on the U.S. pharmaceutical sector 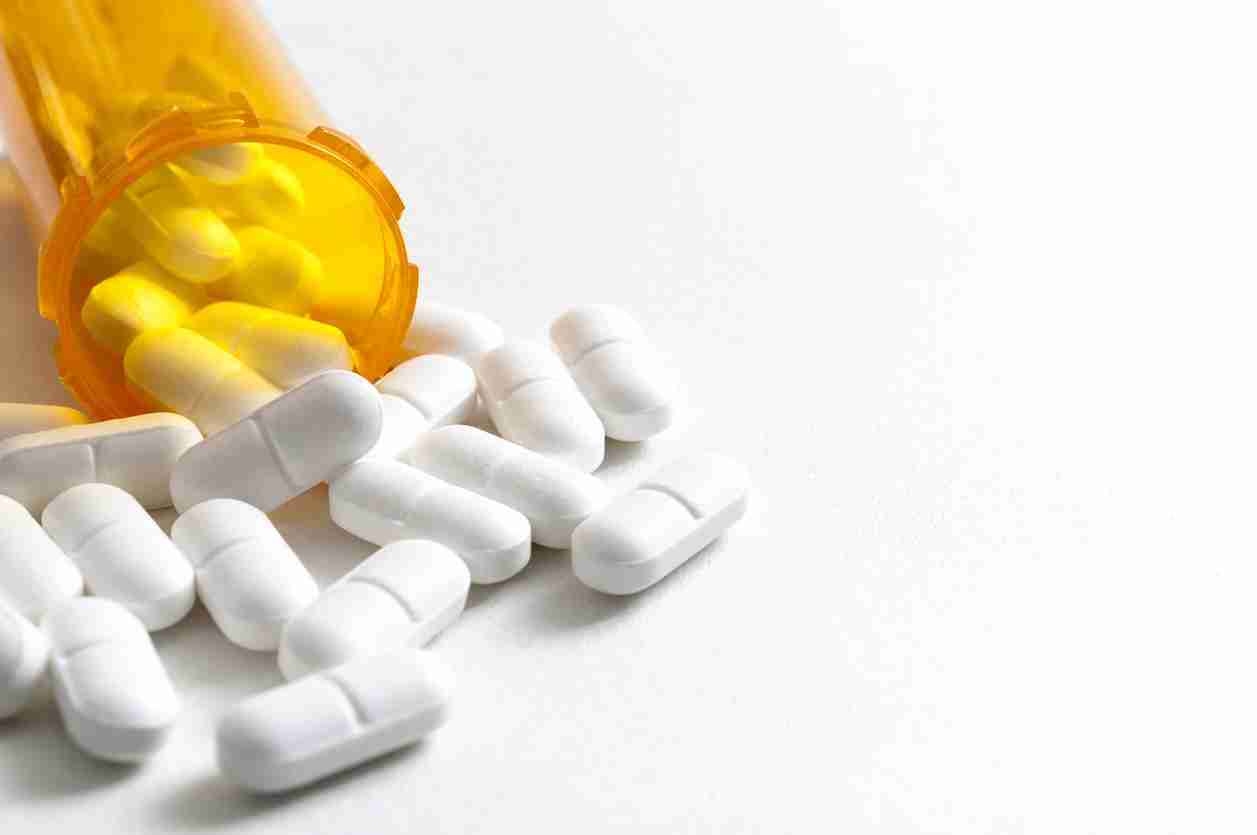 With just over a month to go until the date of Britain’s exit from the EU, many industries are taking stock of what this could mean for business. None more so than the pharmaceutical industry, many businesses from which have invested heavily into the UK.

A new infographic from Alacrita has revealed the opinions of C-suite executives in the industry and their thoughts on whether the industry will be more or less likely to deal with Britain in a post-Brexit world.

Whilst the UK currently tops the tables of preferred EU countries to host clinical trials in, as well as the destination in which US companies wish to set up a European HQ in, 69 percent of US pharma execs said that Brexit would make the UK a less attractive destination for them to set up shop.

This could have a big effect on the amount of people the sector employs as well as the amount of money the industry brings to the UK.

Statistics show that the pharmaceutical sector currently employs around 67,000 people in the UK, with the wider life sciences sector employing around half a million.

With these figures being so high, alterations to the UK’s suitability as a hub for these sort of projects is a gamble, and one that could lead to these figures falling over the next few years.

You can take a look at the infographic below to find out more about US pharma’s relationship with the EU and how this could be affected by Brexit.