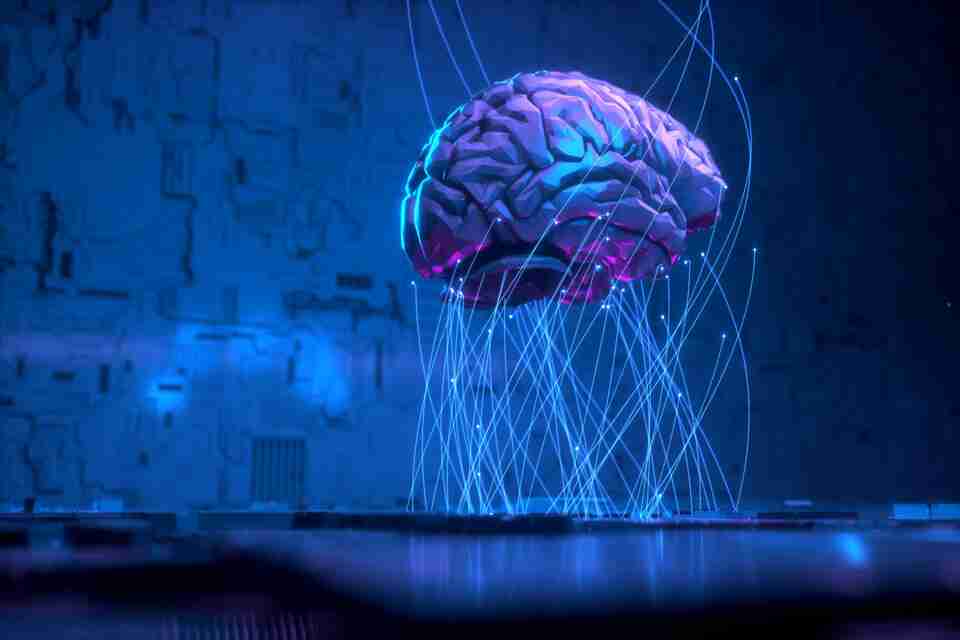 As we learn more about the brain and how it functions, people have tried to harness that awesome power. Some have turned to brain engineering in an attempt to transcend humanity and become cyborgs, merging directly with computer to augment their intelligence. In the medical field, researchers are using brain engineering to try to cure diseases that have long plagued humanity. These can be diseases affecting motor function or mental health, and the results of this research will have far-reaching implications for the future of humanity.

Tens of thousands of people worldwide have a deep brain stimulation implant. The device consists of an insulated wire called a lead that slips through a small hole in the skull and is implanted in the brain, a subcutaneous extension wire connecting the lead to an internal pulse generator (IPG), and the IPG itself, implanted near the collarbone or in the chest or abdomen. The device functions almost like a pacemaker does for the heart, targeting areas of the brain with electrical signals.

This type of brain engineering has shown success in treating movement disorders. Dystonia, a condition in which muscles contract involuntarily, is one such disorder. According to the American Association of Neurological Surgeons, the full benefits of deep brain stimulation in dystonia cases take 12 to 18 months to manifest. Deep brain stimulation is also used to control the tremors caused by Parkinson’s disease and multiple sclerosis. In Parkinson’s disease, a dopamine deficiency causes tremors and stiffness in the extremities. Deep brain stimulation has proven to lessen the tremors almost immediately. For MS, stimulation is effective at controlling arm tremor, and in some cases works on head and core tremor as well. Stimulation is also an approved treatment for epilepsy.

Although it’s approved for a wide variety of movement disorders, this type of brain engineering doesn’t work for everyone. “Deep-brain stimulation is a very invasive treatment that is only done for difficult, severe cases,” Dr. Deana Greene of the Washington University School of Medicine said in a release. “So it is difficult to grapple with the fact that such an invasive treatment may only help half the people half the time.”

Greene is part of a team looking into mapping individual brains to better understand why deep brain stimulation works for some and not for others. Knowing where to place the lead could boost success rates dramatically. 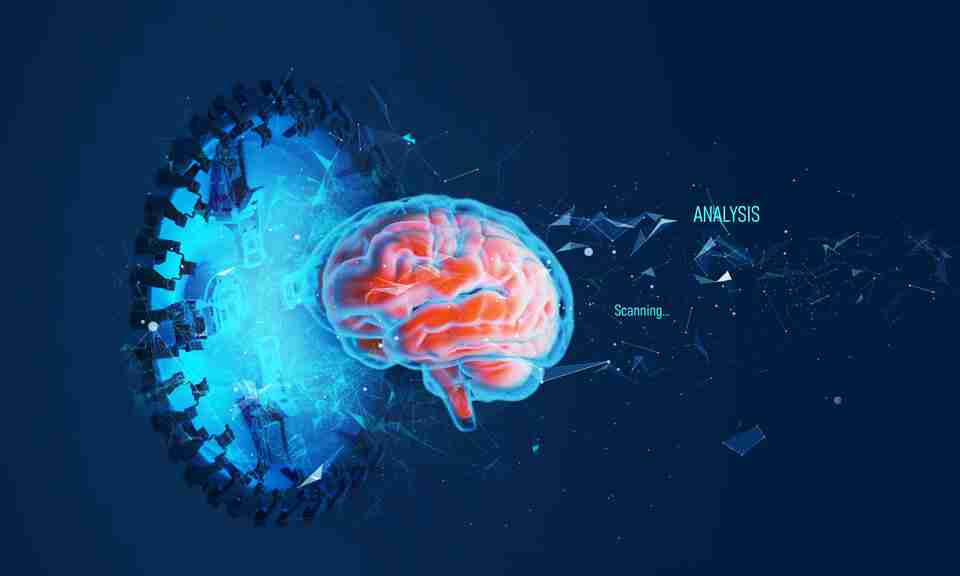 While some researchers look to perfect the deep brain stimulation method for movement disorders, others seek to use brain engineering on mental illness. That’s the next target of Brain Research Through Advancing Innovative Neurotechnologies (BRAIN). Building on the advances in brain stimulation, BRAIN doctors are now looking to develop ultrasonic technology that will release medicine only into the areas of the brain affected by mental illness, reducing side effects caused by medication entering non-diseased areas.

“I am particularly enthusiastic about a proposed project, Circuit Cures, which aims to develop new brain-stimulation-based cures for mental illnesses in the next seven years,” BRAIN’s Dr. Kafui Dzirasa wrote in Wired.

This could open the door for brain stimulation treatment of Alzheimer’s disease, dementia, post-traumatic stress disorder, depression, and even addiction. Dr. Frank Plummer spent a career researching HIV/AIDS, ebola, and other infectious diseases. Along the way, he turned to alcohol to ease the stress. He recently became the patient, participating in a deep brain stimulation trial at Toronto’s Sunnybrook Health Sciences Centre. “It’s given me my life back,” Plummer, who was diagnosed with liver disease in 2012, told the Globe and Mail. “I have a lot more joy for life.” 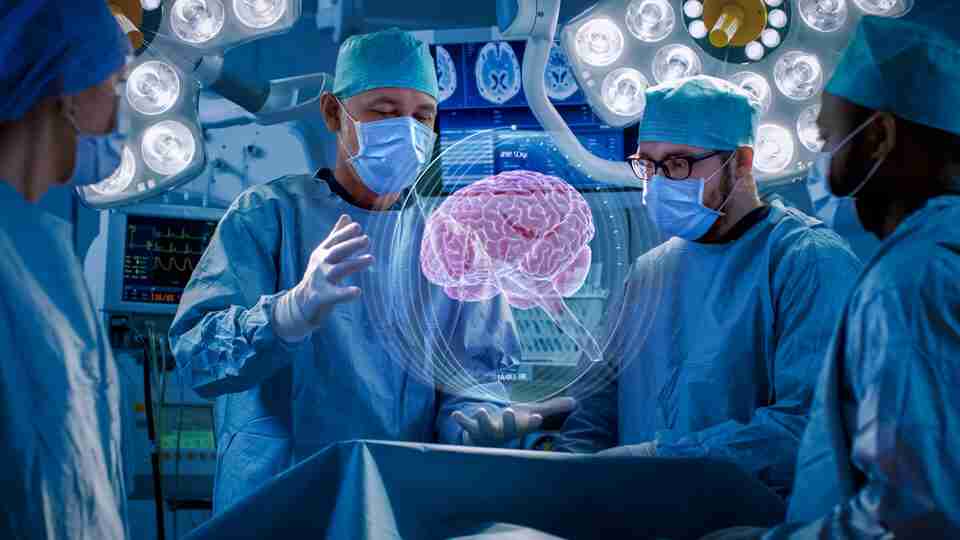 As with any surgery, there is the risk of side effects. Drilling a hole in someone’s skull and connecting a wire to that person’s brain is hardly simple surgery. Stimulation can affect your mood and speech, and stroke or seizure is a risk, along with other potential complications. Those are just the physical factors. There’s something else entirely to consider.

The ability to so easily manipulate people’s brains of course brings up a lot of questions. Dzirasa raised several issues. The creation of devices to stimulate pleasure centers, the possibility of people becoming addicted to such devices, and whether such techniques could lead to mind control were chief among them. Take brain engineering to its logical conclusion, and you have trouble drawing the line between human and artificial intelligence. In fact, companies such as Neuralink have blurring that line as a business model.

“By using this technology are we compromising what makes us human? When we are not in control of ourselves, are we ourselves?” asked Dr. Gabriel Lazaro-Munoz of the Center for Medical Ethics and Health Policy at Baylor College of Medicine asked in an interview with Leaps Mag.

Even as brain engineering allows us to treat crippling diseases, there is always the prospect of taking things too far.