See how brain computer interfaces help paralyzed people, and the work the field still has to do.

See how brain computer interfaces help paralyzed people, and the work the field still has to do. 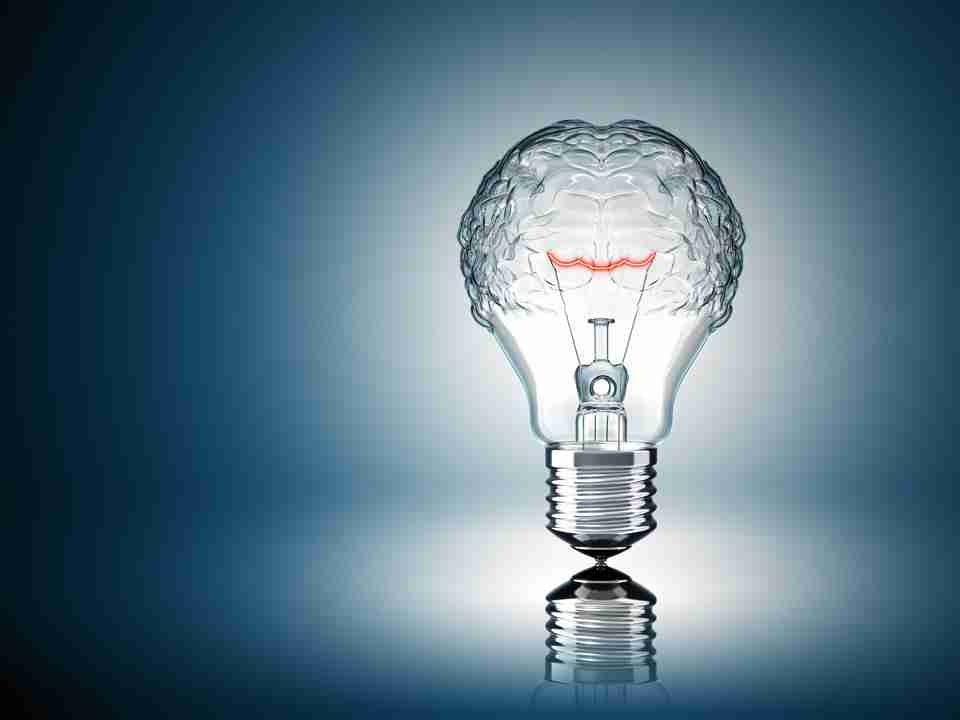 While the idea of melding minds and machines has been fodder for countless science fiction writers, it’s rapidly becoming a reality. The use of technology is now making it possible for people once unable to communicate or use their limbs to do so.

Even though the technology is in its infancy, it appears likely significant developments are on the horizon.

Brain-computer interfaces—or BCIs as they’re commonly referred to—provide channels enabling individuals to communicate or use their bodies in ways not previously possible.

Paralyzed individuals, for example, may be able to use the power of their mind, coupled with appropriate technology, to restore bodily functions.

There are several specialists now developing strategies designed to assist in communication as well as movement. Even though those technologies are still relatively modest, the results indicate there is significant potential for more advanced treatments to be devised.

That means researchers are relatively certain individuals with Lou Gehrig’s Disease, or countless others, may be able to communicate and function effectively even after the disease is well developed.

His initial finding that primates could amplify their brain signals to control a dial set the stage for today’s BCI research and development. As primitive as the Fetz findings may seem now, it’s just as likely today’s strategies will appear rudimentary in a few years.

Essential Strategies and What Sets Them Apart

Researchers have explored both invasive and non-invasive strategies that delivered varying levels of success.

Invasive treatments involve the surgical placement of electrodes intended to send impulses to the individual’s brain and stimulate various functions. While those treatments provided some success, the invasive nature of the treatments resulted in scarring and other issues that tended to create side effects.

To avoid the issues directly related to the invasive procedures, researchers developed non-invasive techniques to accomplish many of the same objectives without the negative side effects. The non-invasive strategy uses electrodes placed on the scalp to deliver impulses rather than having electrodes implanted.

In some cases, the non-invasive techniques have delivered positive results on par with the more invasive strategies.

Where does that leave the researchers? Both brain-computer interfaces have advantages, suggesting neither will be discarded anytime soon as new materials and communication strategies are developed.

Elon Musk’s startup Neuralink is one of the organizations poised to push the forms of artificial intelligence used for BCIs to the next level. However, even Musk’s venture may not fully recognize the full potential of BCIs in the future, as new developments are bound to redefine the boundaries of science.

Who Benefits From Brain-Computer Interfaces?

In a society where communication is considered a vital part of being human, BCIs make it possible to communicate in circumstances once thought impossible.

That includes individuals who have been totally unable to communicate at any level. However, related medical advancements are just as important. So, who benefits from BCIs?

Paralyzed individuals are being fitted with devices that bypass injured areas to enable those individuals to use their limbs. While that research is still limited, the potential for achieving dramatic results is present now.

Because the research is still in developmental stages, numerous problems remain. As noted earlier, implanted electrodes have caused scarring, which cause additional negative consequences.

Researchers are also seeking new ways to enhance existing technology and improve the outcomes for subjects with the devices. The sizes of devices and materials used also need to be improved before they can be widely adopted by paralyzed individuals. This means Elon Musk and other entrepreneurs will need to focus on ways to enhance existing technology as well as develop new tech and strategies to use those technologies.

While BCIs have certainly come a long way since Eb Fetz’s research, the healthcare applications of brain connected interfaces remain in their infancy. However, the basic groundwork has been developed and, with backing from Elon Musk and others, BCI research is more than likely to help a wide variety of patients in the near future.