The Boy Scouts of America and the Girl Scouts of the USA are suffering from a decrease in membership, according to the Associated Press. 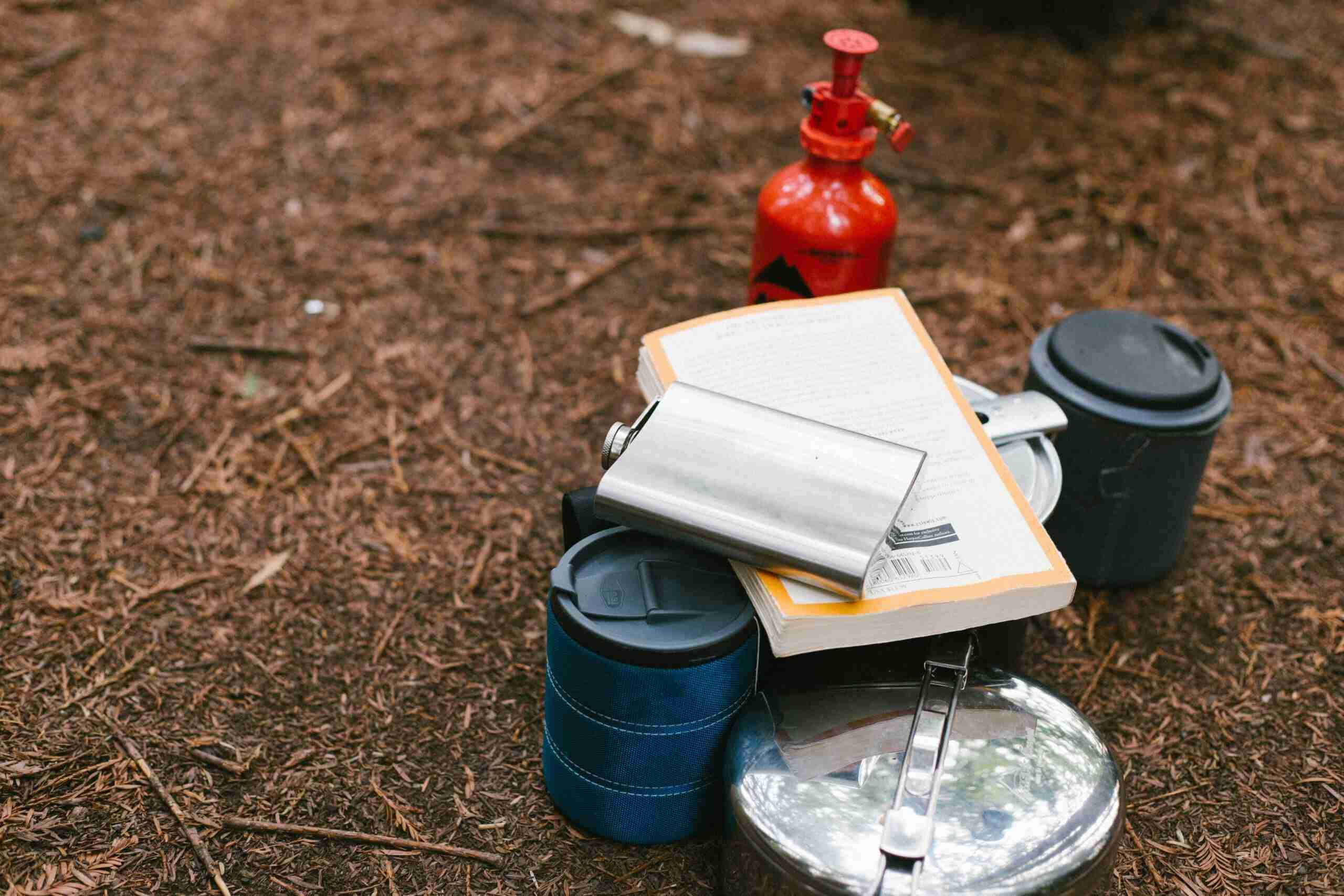 Girl Scouts membership has dropped as well, decreasing almost 30% from 1.4 million in 2019-20 to around 1 million as of today.

While COVID-19 brought a new set of challenges to the area, the scouting downturn is not a new phenomenon, in fact membership has been declining for years. The Girl Scouts had around 2.8 million members in 2003 while the Boy Scouts of America boasted more than 4 million total members during its peak in the 1970s.

In addition to the COVID-19 pandemic, a general disinterest in scouting, increase in youth sports participation and busier family schedules all may have played a role in the membership decline.

The Boy Scouts of America remained in session during the pandemic, but most of the in-person gatherings were replaced with virtual activities and events.

New Jersey resident Jay Yaros recently told the AP that his 8-year-old son, Joey, stopped attending scouting events after the pandemic hit, and may not return.

“If there are den meetings in the fall, we’ll see if he gets back in the swing of it,” Jay Yaros told the AP. “There are a lot of interesting things for kids to do these days, and scouting doesn’t seem to be keeping up.”

In addition to a decreased interest in scouting, the Boy Scouts of America is also reeling financially from thousands of lawsuits that have been filed by ex-scouts who allege they were molested during their time in the organization.

Lawyers are currently in the process of creating a trust fund for victims that is likely to reach in excess of hundreds of millions of dollars that will be contributed by the Boy Scouts of America and its 252 local councils.

The organization has sought bankruptcy protection as one measure to protect itself, and a disclosure statement shows its gross revenue dropped from $394 million in 2019 to $187 million in 2020.

Roger Mosby, president and CEO of the Boy Scouts of America, told the AP the organization may be forced to sell off some of its property to afford to help fill the alleged victims trust fund.

“We understand that this is a difficult and often emotional decision, but in some instances may be a necessary step as we work toward our shared imperatives of equitably compensating survivors and continuing Scouting’s mission,” Mosby wrote the AP.

Annual youth membership fees are also increasing from $66 to $72 dollars, starting August 1, and some Boy Scouts of America councils are expected to merge as part of cost-saving efforts.