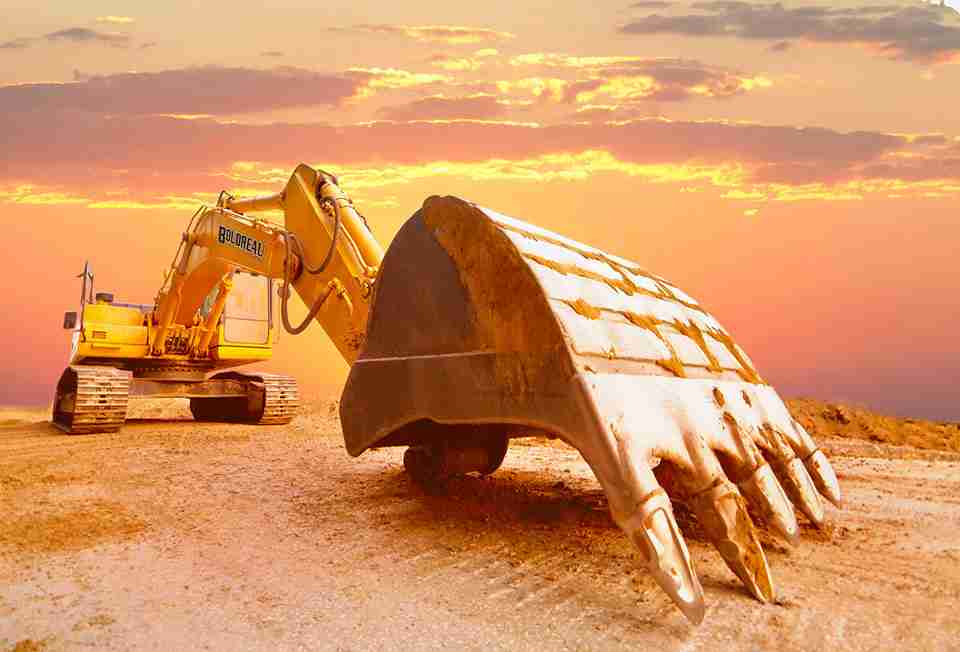 Boudreau Pipeline Corporation knows how to dig, and more pointedly, how to dig itself out of tough times in an industry with more peaks and valleys than the California terrain. What began as a one man, one backhoe operation in 1996 is today producing over $65 million in revenue each year, and is one of Southern California’s most sought after and respected specialty contracting firms.

In 1997, Alan Boudreau’s focus on customer service brought his year-old construction firm to the attention of a happy former customer who urged him to bid on a 41-home residential development in Santa Margarita. Despite never having taken on an assignment of that scope and scale, Boudreau won the $183,162 project. It was enough to start a new firm, Boudreau Mechanical, which generated nearly $1 million in first-year revenues.

Then came the Great Recession. Company revenue plummeted over 70 percent as major projects were bankrupted. Yet, when other contractors had no choice but to shut down, BPC managed to survive. “It’s really about Alan Boudreau’s leadership and the culture he’s built,” said company Chief of Operations and 14-year BPC veteran Dave Reynolds. “A lot of companies had to close their doors, but for Alan, the company is family. It wasn’t easy, but we stayed alive. We really are a ‘can-do’ group, and we have great clients and we build great relationships.”

In 2018, BPC landed in The Engineering News-Record’s top 600 Specialty Contractors for the third consecutive year, upping their rank to 312 on the lauded list.

“Originally, we were mostly in the single family home market. In 2008, 98 percent of our clients were residential builders,” Reynolds reported. “Today, on the private side we’re a specialty contractor for multifamily developments, working with great clients like Brandywine and KB Homes,” Reynolds said. BPC’s geographical presence covers Southern California from San Diego north to Ventura County.

The company’s municipal customers include the cities of San Diego, Anaheim, Riverside, Brea, Irvine, Chino, San Juan Capistrano, and the Corona Department of Water and Power. 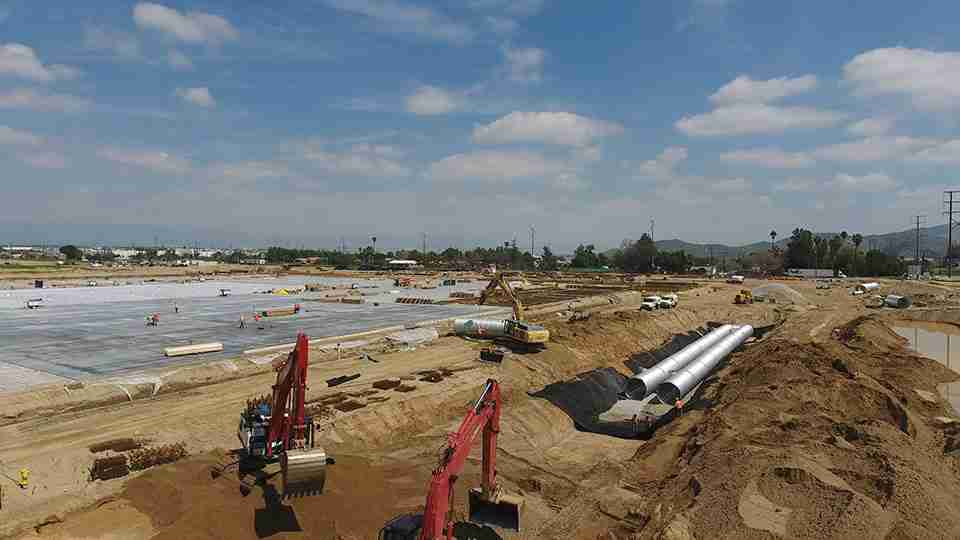 BPC’s use of an innovative guide rail system in its work for Brandywine Homes’ Saddle Creek development in San Dimas is just one example of their commitment to value engineering. Tasked with transitioning a 17-foot-wide structure to a 48-inch storm drain a scant 2 feet from existing light poles, the shoring system, one of the first of its kind used in the state, enabled BPC to successfully and safely complete the project.

“Having single ownership has enabled us to continually expand our capabilities. We’re able to take on complex projects that our competitors might shy away from,” Reynolds noted.

“We work with engineers during the design process to help them locate underground issues that may come up during the project,” he added. BPC’s SUE capabilities include utility mapping and conflict excavation, leak detection and repair, test wire installation, service line termination, corrosion surveying, joint bonding, and valve maintenance.

With 5,257 mobile home parks in California alone, BPC’s Manufactured Housing Industry division is in a very sweet spot. “We work closely with SoCal Gas, SoCal Edison, and the California Public Utilities Commission to rebuild infrastructure in mobile home parks,” Reynolds said. “People have an image of mobile homes as being simple, but they can be really complex, and some parks are actually gated communities with million-dollar homes. There’s lots of exciting growth in that sector.”

When asked what makes Boudreau a great partner, Reynolds replied, “We’re extremely collaborative, flexible, and knowledgeable. We are all about building great relationships, and have the financial wherewithal to get every job done on time or ahead of schedule.” With 40 percent more direct employees than their competitors, BPC also flexes considerable muscle with their 250-person team.

Behind the scenes, BPC is active in a number of industry associations, including the National Association of Home Builders and Associated Builders and Contractors, Inc., as well as the Building Industry Association of Southern California, where members of the BPC executive team sit on both the board and various committees. 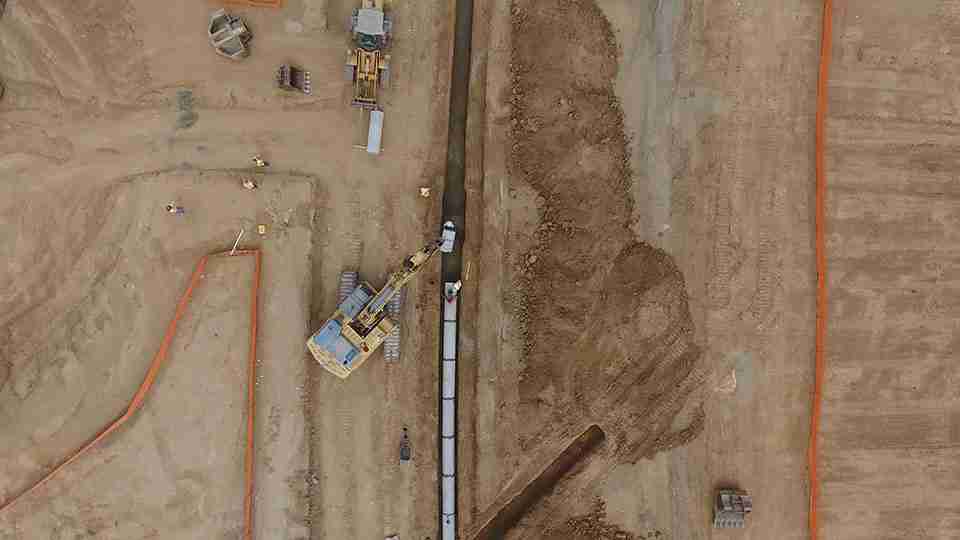 As for what makes BPC a great employer? A blend of teamwork, caring, can-do spirit, and an unrivaled commitment to safety. For the past three years, the company has ranked near the top of the best places to work in the Inland Empire. “Our guiding values are accountability, communication, and mutual respect.” Reynolds said. “We encourage all of our employees to donate their time to the community, and have several events throughout the year to support our communities.”

Most recently, BPC hosted its Third Annual Cars, Crafts, Bikes and BBQ charity car and bike show, which raised funds for HomeAid, a local provider of housing services for the homeless, and the Peppermint Ridge residential program for persons with intellectual disabilities.

BPC’s roots are traced back to Alan Boudreau’s time as an owner-operator with a single backhoe digging trenches about 20 years ago. The lessons Alan learned in those early days have helped to grow BPC to more than 270 employees, and have helped BPC forge long-term relationships with clients, big and small. 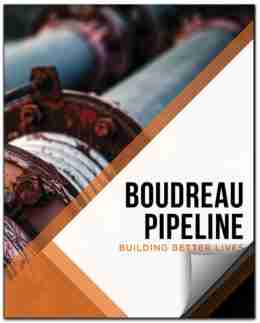