According to the Bloomberg Billionaires Index, the top one percent of the economy added over $1 trillion in wealth this year.

According to the Bloomberg Billionaires Index, the top one percent of the economy added over $1 trillion in wealth this year. 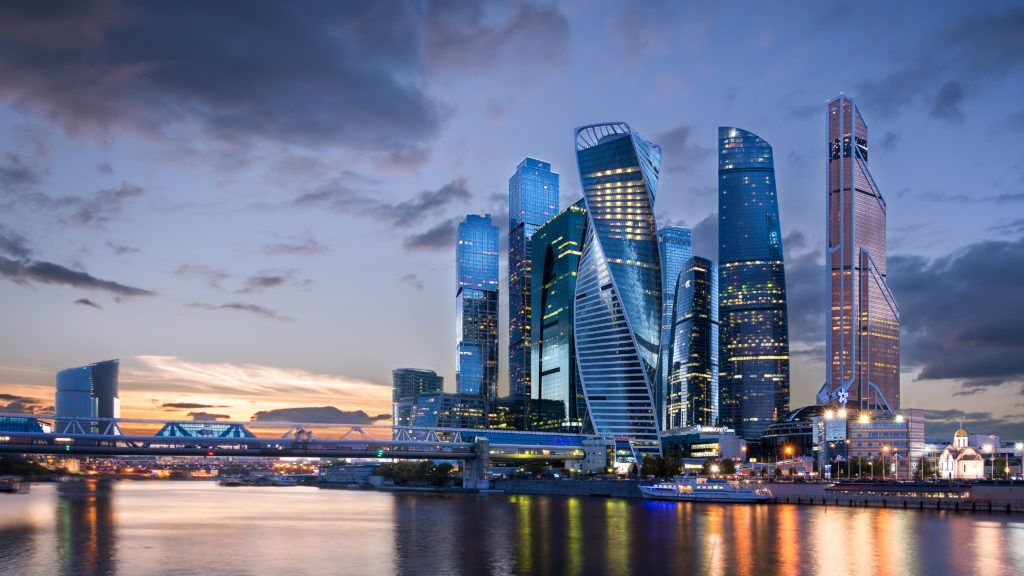 The one percent lives on bigger and better than ever, according to the Bloomberg Billionaires Index.

The number one spot—which has belonged to Bill Gates for years—now has a new face.

Jeff Bezos, the founder of Amazon and owner of The Washington Post, ascended to the top spot on the Bloomberg Billionaires Index in October. Bezos alone added $34.2 billion to his wealth this year, the most of any of the other 500 entrants.

But don’t worry about Gates: he isn’t losing money, he’s giving it away. He pledged $4.6 billion to the Bill and Melinda Gates Foundation in August. It’s not the first time he’s done so: he’s donated Microsoft stock—about $35 billion worth—since 1994.

Charitable giving could be found throughout the index. George Soros, at spot 195, has given $18 billion in total to his family charity, Open Society Foundations, over the past several years.

The biggest addition to the Bloomberg Billionaires Index came from China, which added a whopping $177 billion of wealth from its billionaires, a 65 percent gain. Hui Ka Yan, founder of China Evergrande Group, and Ma Huateng, tech billionaire, added nearly $45 billion combined. The number of Asian billionaires surpassed U.S. billionaires for the first time.

Russia’s billionaires also had a good year. With $304 billion in combined wealth, the country’s elite pushed them back to the wealth they had previous to the beginning of western economic sanctions.

The tech sector, by no surprise, reigns supreme in the Bloomberg Billionaires Index. It was the best performing sector of 2017 by a landslide, with industrial, consumer, and real estate sectors following.

Although some billionaires fell off the list, and others are embroiled in controversy, 440 added to their fortunes, gaining a combined $1.05 trillion.

The media company’s index also located 68 “hidden billionaires”. Learn about them, and the winners and losers this year, in the infographic below.