How Blockchain is Redefining the Rules of Supply Chain

Blockchain technology is on its way to becoming a universal supply chain operating system.

Blockchain technology is on its way to becoming a universal supply chain operating system. 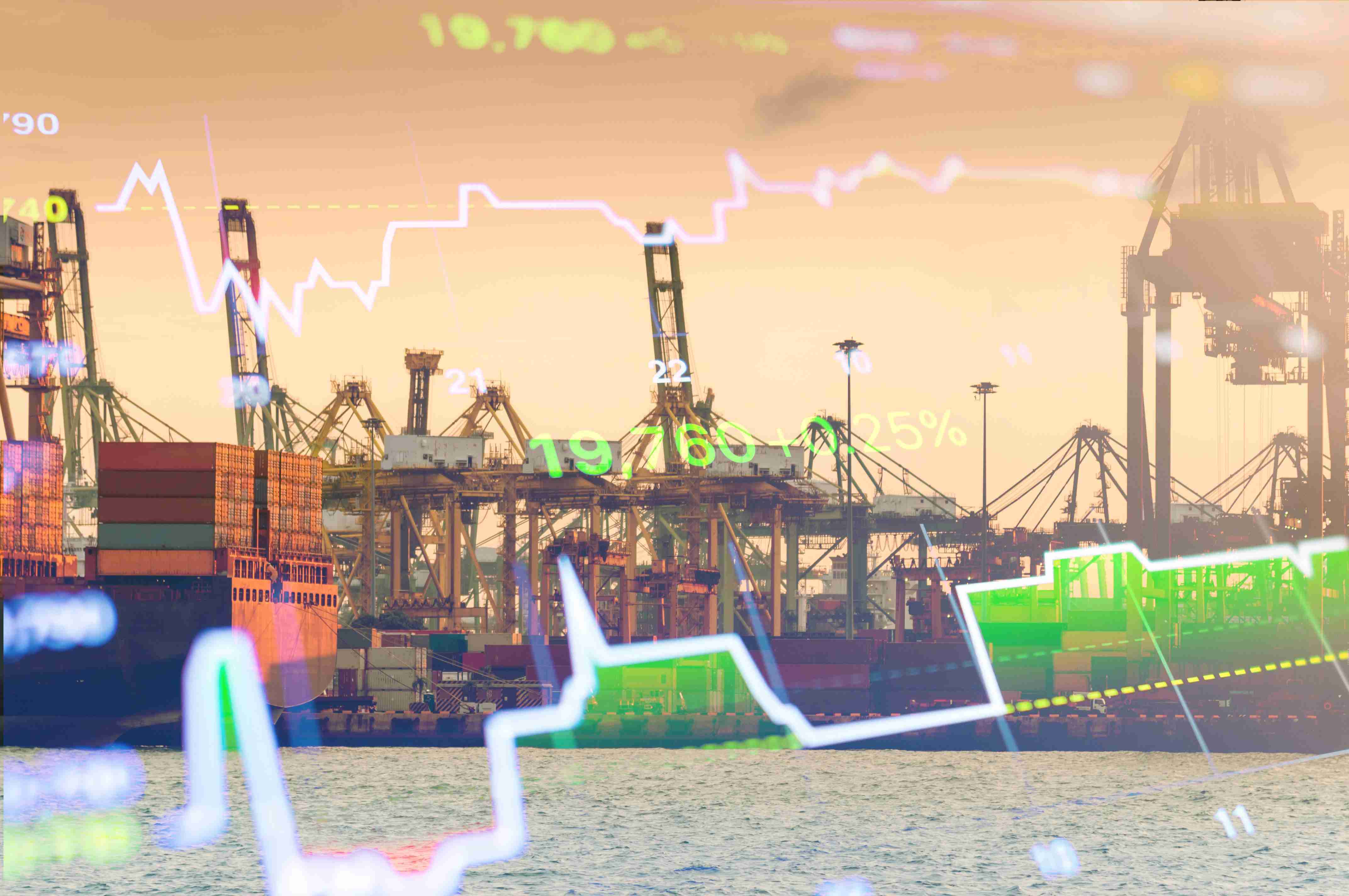 Blockchain is like a vast open-permissioned-interactive spreadsheet that everyone can access and update, but can’t change or delete. In other words, the technology is owned and monitored by everyone, but controlled by no one.

There is no chain in blockchain as all participants are part of an ecosystem which makes it more of a network than a chain.

A middleman concept doesn’t exist in this network. Unlike a traditional business setup where there are always negotiators involved between the parties due to trust issues in dealing with each other, this technology enables information exchange by making every member of the network an owner of all the information flowing through the system so no person has more information than another. Such a mechanism makes it easier and safer for businesses to work together in this digital world.

It’s not surprising that it’s touted as the fifth pillar in IT revolution after mainframes, personal computers, Internet, and social media.

Bitcoin, a currency system for tech-savvy merchants, is the most popular application of blockchain technology. Today, businesses of all kinds are implementing the technology to access, record, and verify transactions of anything that holds value.

From supply chain, food, and governments to cloud storage, music, and healthcare, companies in all industries are realizing the value of this new tech.

Struggles of Supply Chain in Pre-Blockchain

Supply chain, a two-centuries-old model, was invented to improve visibility and control on goods and products as they moved from point A to point B. But the productive structure of the industrial age of the nineteenth century is outdated now. It can no longer support the demands of today’s complicated and geographically scattered supply cycles.

Supply chain is becoming manipulative and unethical where producers and consumers fail to understand each other’s needs.

Intermediaries like distributors, retailers, transporters, storage facilities and suppliers stand between the consumers and the products they use. Yet, customers are not aware about the majority of middlemen involved in this complex network. Additionally buyers have no reliable way to verify the true value of the products and services they purchase.

Other factors that are linked to supply chains are even harder to track. For instance, there’s currently no way to track how much environmental damage, child labor, and criminal activities goes into the manufacturing of any of the products.

However, these supply chain problems stand a chance to be resolved with blockchain technology.

Blockchain Comes to the Rescue of Supply Chain 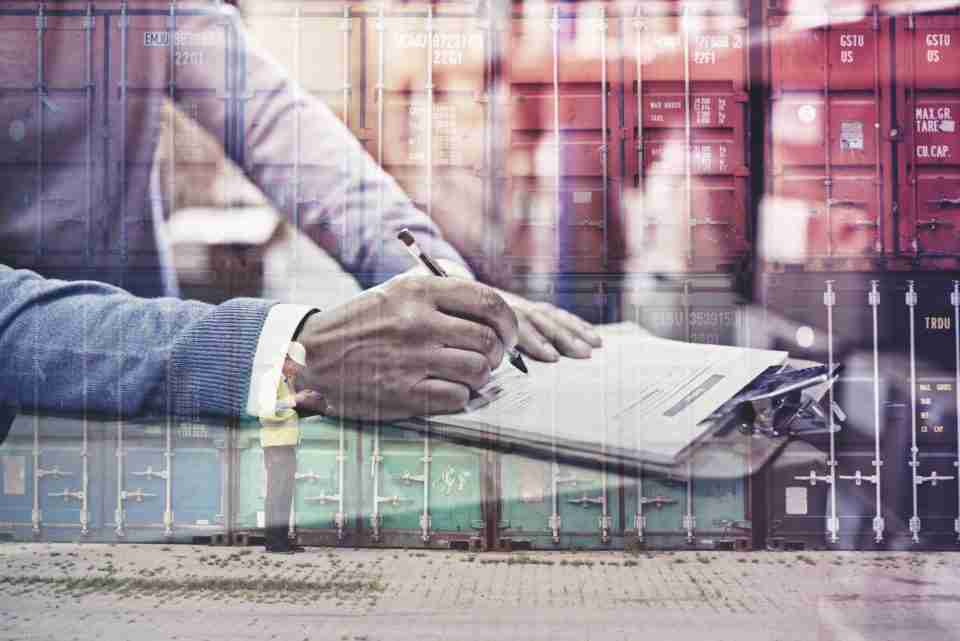 These benefits differentiate the Blockchain from the traditional supply chain management where information such as parties involved, the price, date, location, state of goods, and commercial papers always flow “along a chain.”

Blockchain, on the other hand, shares the information with the entire network at the same time. It is also nearly impossible to tamper the mechanism because of the cryptographic and permanent nature of the transactions. Some experts believe that the blockchain is essentially unhackable.

Different Businesses Leveraging the Power of the Blockchain

While companies like Ascribe and Everledger used this to help the diamond and digital artwork industries  fight counterfeit, there’s London-based Provenance, which has deployed Bitcoin- and Ethereum-based blockchains that enable companies to share product building information with their customers.

IBM has announced a partnership with Indian conglomerate and multinational Mahindra to enable trade finance transactions from suppliers-to-manufacturers by using the tech.

Mahindra is looking at implementing it in the auto and agritech industries as well.

Over 50 major financial institutions across the world have collaborated with blockchain startups, and have begun researching the technology in-house or have helped fund startups creating products for blockchain.

BlockVerify aims to use it to fight against product counterfeiting whereas Finnish startup Kuovola Innovation’s blockchain-based plan will enable RFID-equipped tendering across the supply chain.

ConsenSys’ supply circle, a production and consumption system based on the tech lets consumers become “prosumers,” i.e. consumers that are also producers.

The blockchain has begun disrupting the way goods are produced, marketed, purchased, and consumed proving a game changer for supply chain industry