How Blockchain for Recruitment Will Be Groundbreaking

Blockchain has the potential to make the recruitment industry much more secure and effective.

Blockchain for recruitment offers a better solution to the antiquated employee acquisition process. From unnecessary cost to the risk of fraudulent behavior throughout the process, the age-old process of recruitment has been riddled with flaws. However, blockchain has the potential to save all of us from a deeply expensive and inefficient process, or at least that’s the plan.

Before we can go on to tell you how brilliant blockchain is and how much it’s going to improve everything, we need to get into the detail of what exactly is wrong with the recruitment process in the first place and then identify the cracks this technology is looking to pave.

The human element is one of the biggest flaws in the hiring process. Why? There is a perception that third-party recruitment consultants are only valued by how many applicants they place into jobs. This could, in some instances, lead to malpractice and potentially filling vacancies with the wrong candidate.

Some believe that recruitment consultants may even hold onto their best candidates so they can put them in front of clients offering bigger commission payouts or perks. This can result in other candidates getting placed in roles that may not be the perfect fit.

The problem is, until now, there has not been a technology that could slot into the center of the hiring process—a system that could manage, track, and keep a record ledger of everything that goes on from job application to the signing of new employee contracts.

What has been missing is a technology that can make the process efficient enough that a company would feel comfortable hiring without the help of recruiters. But why would a technology like this be enough for a company to pursue future employees on their own?

How Blockchain Can Provide a Solution 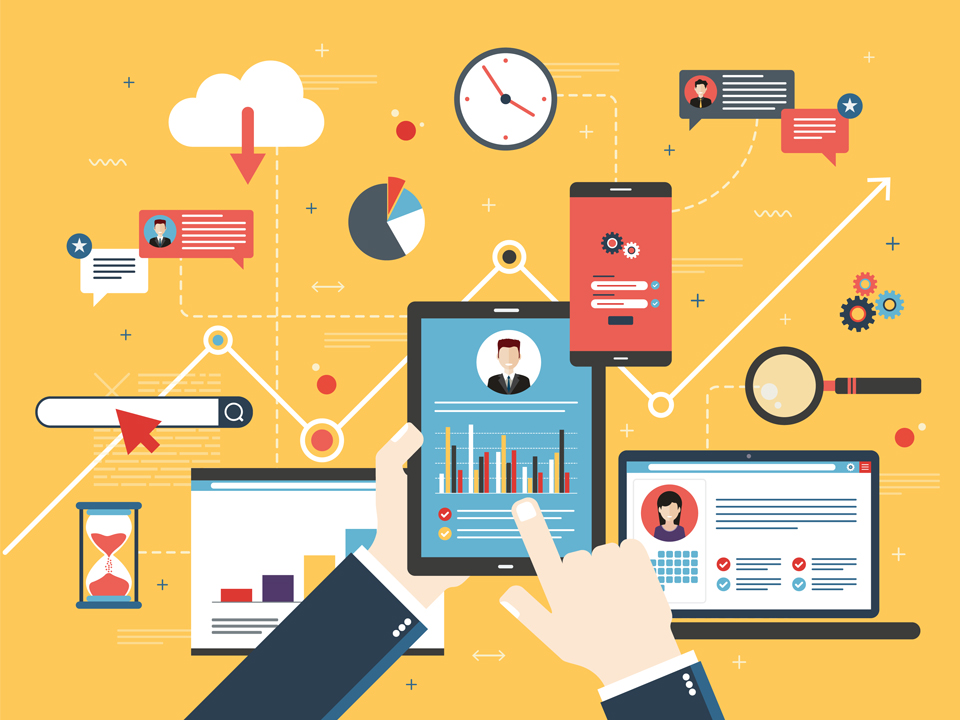 It’s simple: companies don’t want to pay the 20 percent fee that agencies charge. Many feel bound to this service because of the lack of fruitful alternatives—until now. Blockchain for recruitment could finally stitch together all of the other technologies found within the employee acquisition process, harmonizing with syndication, matching, and CRM systems to create an end-to-end solution that is recorded on the blockchain, crystallizing into a smart contract between candidate and hirer.

With all of this automation, a company would be empowered to handle its own hiring en masse, further avoiding many, if not all, of the named issues that are encountered when taking the services of a third party agency.

But let's go further: there is a bigger issue at hand within the hiring process that blockchain is most definitely going to eradicate—dishonesty.

Whether it be on their resume, their references, during their interview, or all of the above, statistically, as many as 85 percent of candidates lie within the hiring process.

There is research to also support that 46 percent of hires fail within the first 18 months of a new job and end up leaving the company. This is a huge cost to organizations and one they would be happy to eradicate. Again, welcome blockchain for recruitment to the center stage, a secured and unchangeable ledger that is going to keep an accurate record of every employee’s resume, their references, and their work history.

Blockchain for recruitment, in the end, could become a candidate’s record of achievement. Claim to have been the best software programmer for Microsoft? No problem: prove it with your blockchain-stored resume and references from Microsoft themselves and we’ll believe you. If you don’t have that, there’s a good chance that in the future, companies will insist on the proof. Otherwise, it will be akin to trying to get a bank account with no ID: impossible. 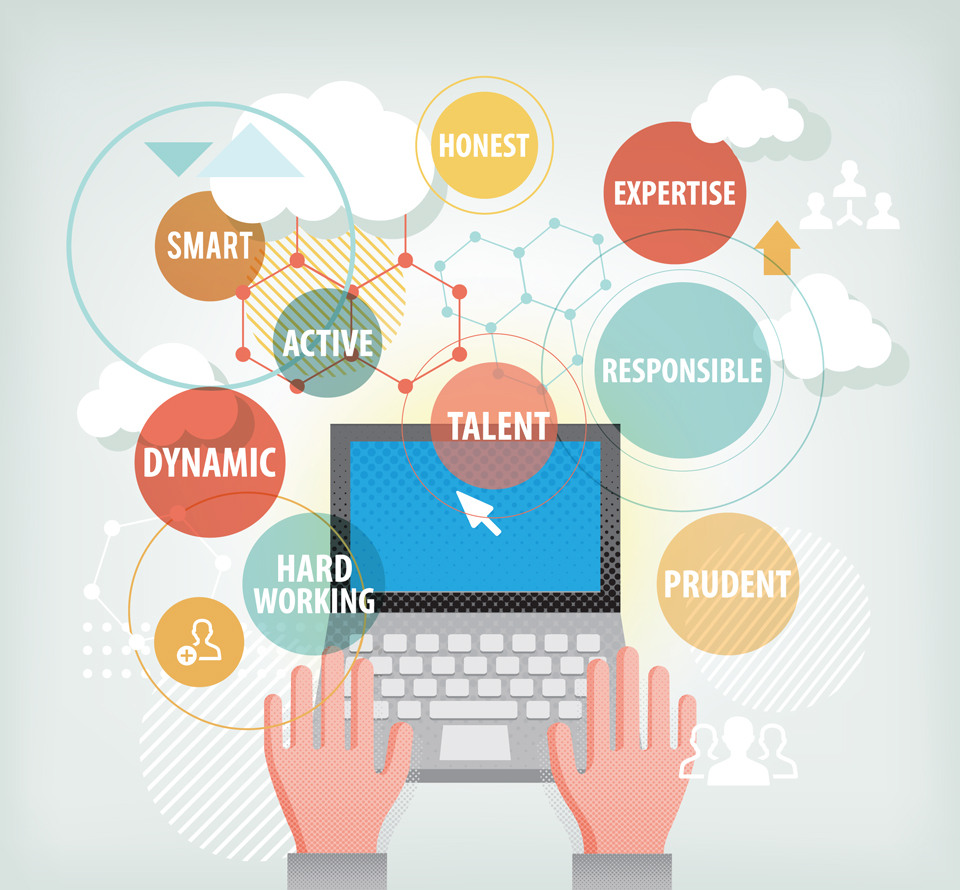 Creating a platform that verifies a person’s credentials isn’t just going to happen, it’s essential to move the hiring process forward and avoid the costly hiring of people who aren’t who they say they are. The company isn’t the only one who will benefit from this: so will the true successful candidate.

Can you imagine not getting the job you have been waiting for because the other person lied during the hiring process? Can you imagine how many times this has happened over the course of the life of someone’s career? It’s fair to assume this has potentially happened to all of us when you consider that 85 percent of jobseekers lie.

Blockchain for recruitment will begin to play a far more prominent part of the hiring process to ensure that companies get the superstars they are looking for.

Arran James Stewart is the co-owner of blockchain recruitment platform Job.com. He has helped develop one of the world’s first multi-post to media buy talent attraction portals, and also helped reinvent the way job content found candidates through utilizing matching technology against job aggregation. As a first-mover in online recruitment technology with a decade of experience in recruitment, Arran’s expertise has been featured in Forbes, Reuters, CoinJournal, and HRTechnologist, among other publications.