A large investment from the well-known entrepreneur signals good things

A large investment from the well-known entrepreneur signals good things 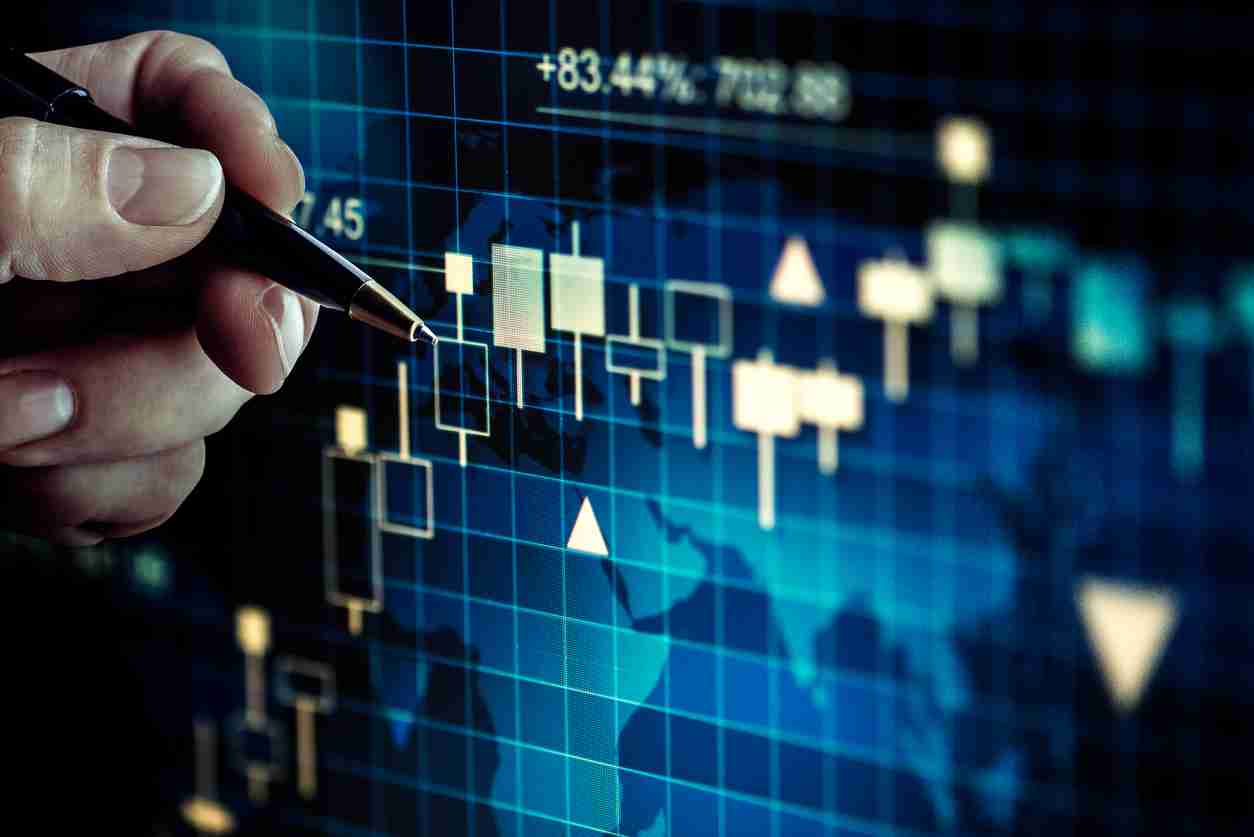 The well-known institutional cryptocurrency and fiat exchange, DRIVE Markets recently announced accepting an investment from the well-known entrepreneur and founder of CoinGeek, Bodog, Ayre Group, and many more well-known businesses, Calvin Ayre. In an effort to attract traders from the lucrative forex market worth $5 trillion, DRIVE Markets has collaborated with forex giants such as MetaTrader and First Derivatives, to offer premium crypto trading experience which is just like forex trading.

Calvin Ayre is the key person behind Bitcoin SV (BSV), via his CoinGeek business which is involved in media, investment, and mining operations. He is the same person who is behind Bodog, the well-known online gambling company which was launched in the year 2000 and is a global name today. If you want to learn more about it, you can find a detailed Bodog review here. It has been reported that this investment runs into seven figures and is meant to provide a major boost to the transaction volume and usage of the BSV enterprise.

DRIVE Markets also launched the DRIVE Pay some time ago, which is a multiple protocol, gross-settlement and real-time remittance network meant for fiat and crypto currencies. It will utilize the BSV block chain as its payments network’s anchoring ledger and the BSV coins will serve as the intermediary or bridge currency to facilitate liquidity.

Talking to the press, Kate Hiscox, CEO, DRIVE Markets stated that their roadmap makes the best use of the capabilities and infrastructure of their institutional exchange and they were on the lookout for the right solutions partner which could help them in scaling the DRIVE Pay. The idea was to help it emerge as the global leader in trillions of dollars of settlement and payment space. She expressed that Bitcoin SV being a commodity data ledger will serve as the ideal option for anchoring the DRIVE Pay. In her opinion, the BSV team has the right commitment and expertise to the enterprise development, which is highly impressive.

Bitcoin SV came out of the first hash war of the bitcoin world in November 2018. It is named after Satoshi Nakamoto, the bitcoin inventor. The SV stands for “Satoshi Vision.” Bitcoin SV is responsible for restoration of the original bitcoin protocol. It keeps it stable and enables its massive scalability.

Talking to the press, Calvin Ayre, the founder of CoinGeek said, “I like entrepreneurs who can cut through the noise and focus on technology that works.  That’s why I like DRIVE. DRIVE recognizes the original Bitcoin vision, now back in the form of Bitcoin SV, works at a massive scale.  I look forward to seeing the DRIVE Pay network process huge amounts of transactions on the BSV blockchain, and further unleash the true power of Bitcoin.”

When looked at closely, Ayre’s investment is actually a part of the broad level collaboration between Bitcoin SV’s ecosystem and DRIVE. nChain, which is one of the key backers of BSV, will support DRIVE Pay along with Ayre’s CoinGeek operations. nChain is the global leader in development, research, and advisory of block chain technologies. It will provide its technical consultation services to DRIVE Pay and offer access to its huge intellectual property portfolio.