Group Urges Bitcoin to Switch from ‘Proof of Work’ 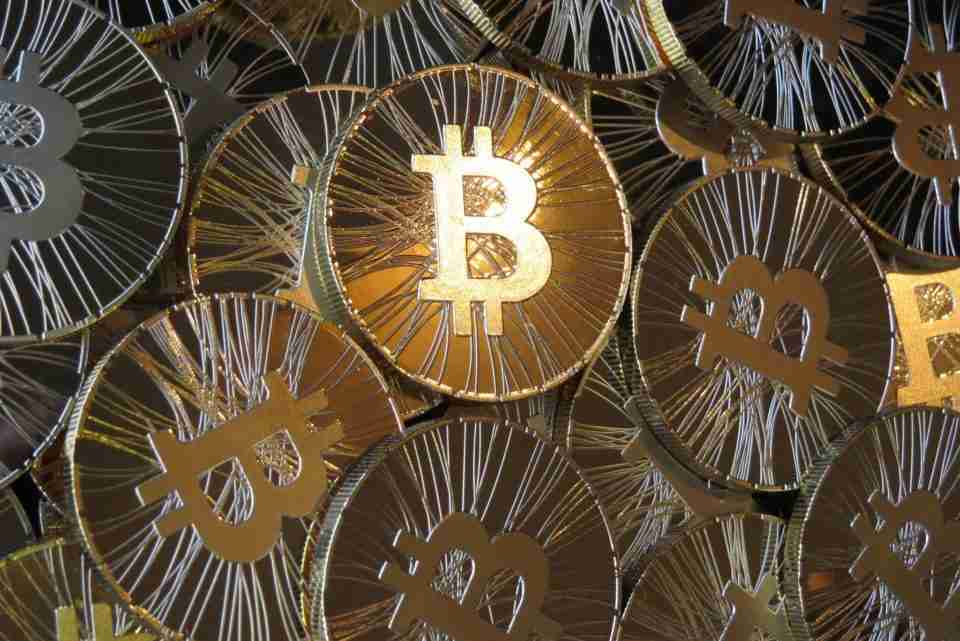 Notoriously, mining Bitcoin uses as much energy as some developed countries. Rather than calling for an end to mining, a coalition of environmental groups is urging Bitcoin blockchain gatekeepers to switch from the “proof of work” standard required to mine Bitcoin to “proof of stake.” Rival cryptocurrency Ethereum plans to switch to proof of stake, which it says can reduce energy usage by 99% compared to proof of work, which requires miners to show that they have solved complex math problems that take a lot of computing power.

“It’s particularly painful to see this in the electric sector because that is precisely the place where the US has made most of its progress in the last decade. There’s no way we can reach our climate goals if we are reviving fossil fuel plants.”

The coalition includes the Environmental Working Group and Greenpeace USA, among other environmental lobbyists.

After China’s crackdown on crypto mining last year, the U.S. has become the largest mining nation and proof of work has become more dependent on fossil fuels. The coding “incentivizes maximum energy use,” Ripple founder and environmental activist Chris Larsen told the Guardian. “The minute that there is the opportunity to go to something dirty, which is what you are seeing, that is going to happen.”

Bitcoin mining accounts for 0.5% of the world’s electricity usage, according to a New York Times estimate. After a delay, Ethereum plans for its switch to proof of stake to go ahead this spring.