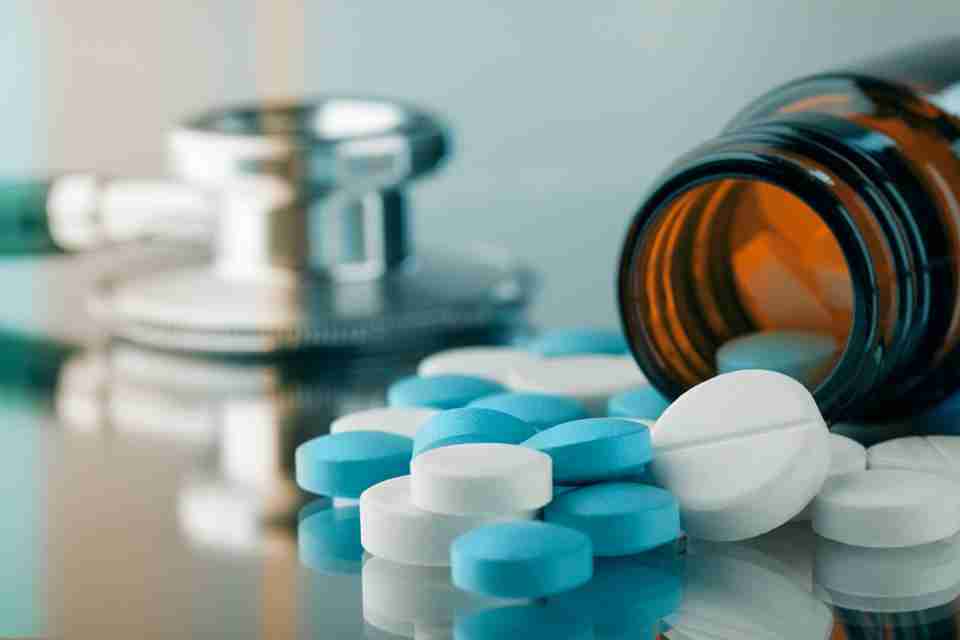 Each year, the average American spends $4,612 on healthcare, with about one fourth of that going to prescription drugs. Brand name drugs that are sometimes required to keep people alive typically cost upwards of $500 per month. Fortunately for those in need, there is potential hope on the horizon as drug patents expire, giving way to biosimilars — generic versions of drugs that are nearly an exact copy of the original, brand name version.

Drug developers in the US have a patent on their biologic that is good for 20 years after its discovery. However, once the 20 years are up, new manufacturers can seek approval to bring biosimilars to market.

Manufacturers of biosimilars don’t have to spend money and time developing the drugs and typically can spend less on advertising, so their prices can be as much as 95 percent less than brand name drugs. Despite the significantly lower prices, biosimilars have the same active ingredients as their predecessors and are held to the same standards by the FDA, including proving that they have the same therapeutic effect as the brand name drug.

Aside from savings, biosimilars are advantageous because they have a much quicker pathway to approval than brand name drugs which leads to more drugs in circulation and greater access to treatment by people across the planet. Biosimilar manufacturers such as Novartis and Amgen not only benefit patients by giving them access to much-needed pharmaceuticals, they also drive innovation as developers begin to see a loss of market share and are motivated to reinvest in R&D for new breakthroughs.

The biosimilar market has seen rapid growth in Europe but has yet to see such success in the US. Part of the disparity is that patients in the US lack education regarding biosimilars. A survey by the National Center for Biotechnology Information showed that nearly 30 percent of patients choose their medicine based on brand name.

Such misunderstanding is not only found on the patients’ side. According to the Center for Biosimilars, only 38.8 percent of pharmacists and 22.9 percent of physicians claimed to have complete knowledge on the subject of biosimilars. Meanwhile, 95 percent of providers prefer to use originator drugs rather than biosimilars when treating inflammatory diseases.

A legitimate area of concern regarding the prescription of biosimilars lies in interchangeability. Interchangeability refers to the efficacy and safety of switching back and forth between two drugs. Many prescribers and pharmacists often lack the data to be certain that users of the original drug can be switched to a biosimilar (or vice versa) while still getting the same results.

Of course, drug developers are never happy to see new competition from biosimilar developers when their patent expires. After all, originators such as Bristol-Myers Squibb and AstraZeneca spend millions of dollars and countless years researching new drugs and going through clinical trials before release only to see copycats emerge two decades later.

Even the 20-year patent is a bit misleading because the patent goes into effect when the original drug is invented. However, it can often take as many as 10 years before the drug gains FDA approval and hits the market. Once biosimilars are available, profits for originators can decrease as much as 80 percent, leaving the developers of the reference drug around 10 years to recoup money poured into R&D and make the most profit.

As a result, many developers end up challenging the release of biosimilars in court. These patent disputes are costly to both sides but most importantly, they delay the release of biosimilars significantly. Anytime a biosimilar is challenged in court by a developer, federal law requires the FDA to halt its approval for 30 months or the duration of the case, whichever is shorter. Until such loopholes are closed, developers of generic drugs are less inclined to seek approval and developers of originators find themselves spending money on court cases rather than seeking to discover new therapeutics. 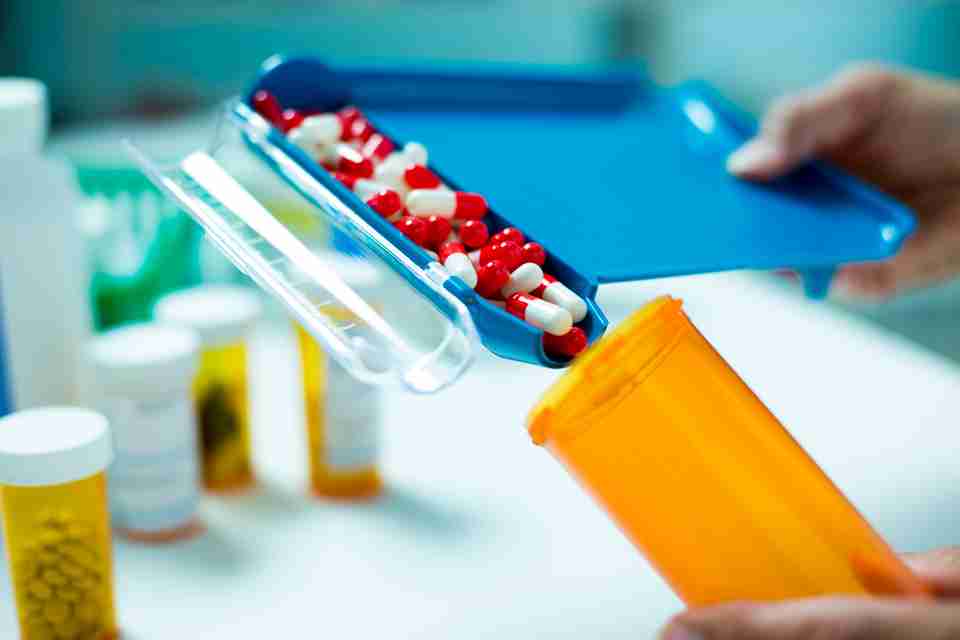 Despite the obstacles an emerging biosimilar market faces, it seems to be poised for a breakthrough that has actually been years in the making. Generic drugs were first approved in the US in 1984 as part of the Hatch-Waxman Act, which expanded the biosimilar industry and led to lowering the cost of drugs. In 2010, the Affordable Care Act, containing the Biologics Price Competition and Innovation Act (BPCIA), was signed. The BPCIA increased the time to market for biosimilars by allowing the FDA to approve generic drugs with less rigorous testing since the efficacy and safety of the reference molecule has already been proven.

Despite previous efforts, by the end of July 2018, there were only 12 FDA-approved biosimilars that were available in the US. However, July 2018 also marked the release of the FDA’s Biosimilars Action Plan, which aimed to provide some clarity to the regulatory issues obstructing biosimilars. The plan provided templates for biosimilars to meet approval, guidance for labeling, and plans to work with the FTC to address anticompetitive action on the part of developers. Since the plan’s release, five new biosimilars were approved between October 2018 and January 2019, marking a sharp uptick in approval.

There are still some issues to be addressed with biosimilars, but the significant amount of savings — a RAND Corporation study suggested the full introduction of biosimilars to the US market could save $54 billion in healthcare spending in the US over the next decade — provides plenty of incentive. Similarly, biosimilar developers who have been tapping into a European market that was worth over $2 billion in 2017 will be eager to test the market in the US, which could eventually be the largest in the world.

The groundwork for opening up the biosimilar market in the US has been laid, now it’s only a matter of time before the market expands exponentially.