Minnesota researchers may have taken the science of vision a step furtherIf the thought of a bionic eye reminds you of the Terminator and makes... 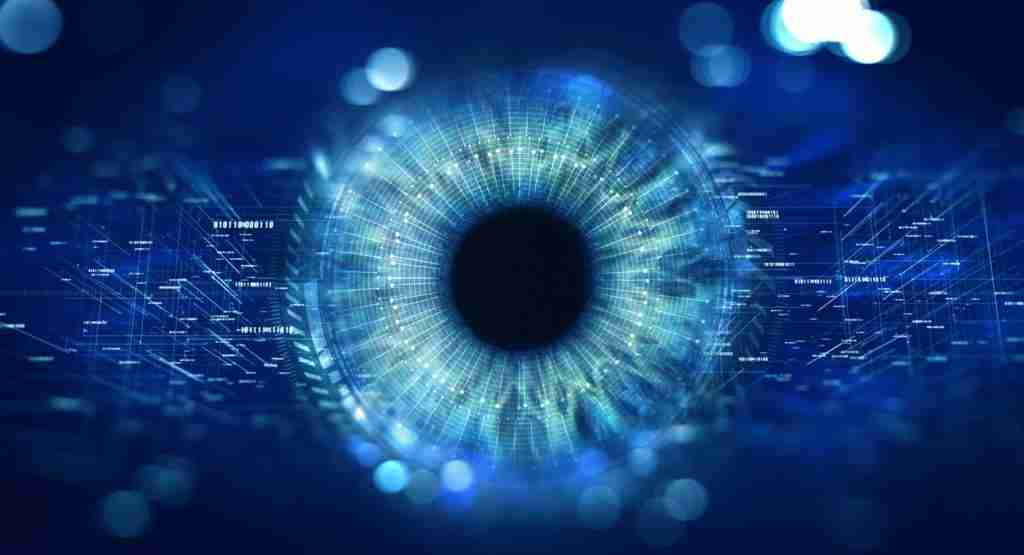 If the thought of a bionic eye reminds you of the Terminator and makes you a little uneasy, well… you just might have to get used to it. A team of researchers at the University of Minnesota used 3D printing technology to make an early prototype for what could eventually be a bionic eye.

According to a press release, the scientists were able to print “a light receptive array, consisting of silver particles and semiconducting particles, on a glass surface.” A big part of the challenge was being able to print the array on a glass hemispherical surface.

Printing the Eye and Converting Light

The first layer of the array involved printing silver particles as a base. When that was printed and the silver ink didn’t run, the researchers were able to move forward. The second layer—consisting of the semiconducting polymers—was then added.

Michael McAlpine—one of the co-authors of the study, entitled 3D Printed Polymer Photodetectors—was at least partially motivated by the fact that his other is blind in one eye. He says that the next step in the research project will be an attempt to create another prototype with even more efficient photoreceptors and to attempt to print a similar array on a soft tissue hemispherical surface that could on day be implanted into a natural eye.

Undoubtedly, 3D printing is leading to incredible advances. If this research at the University of Minnesota continues unabated with similar success, it could lead to a bionic eye that give sight to the blind or simply improves the sight of people who already have vision.