What will the advancement of biometric identification bring?

What will the advancement of biometric identification bring? 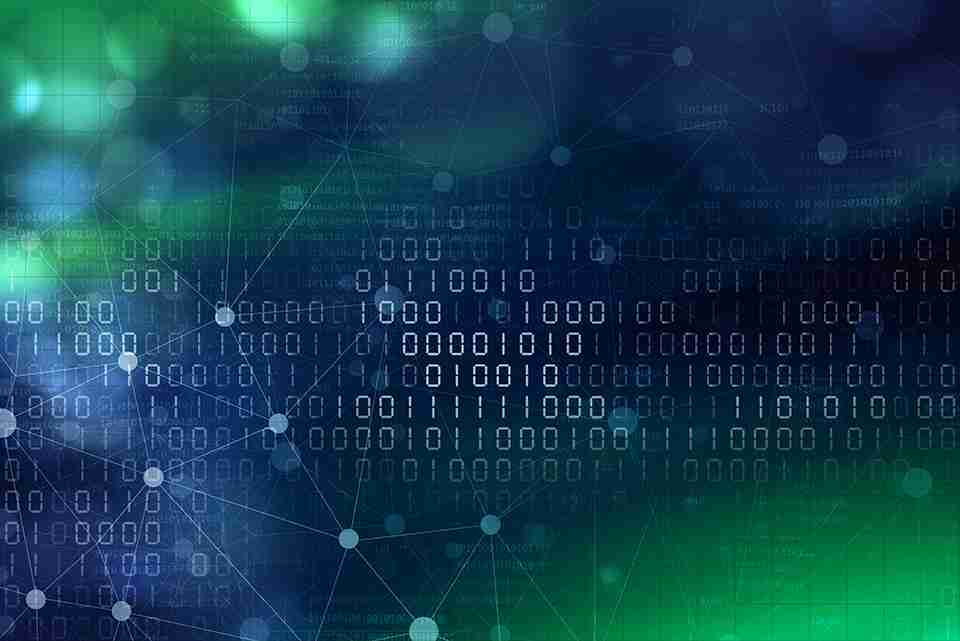 In police procedurals from Dragnet through all the iterations of Law and Order and CSI, one of the first things investigators do when hoping to determine a suspect is look for fingerprints at the scene of the crime. Although fingerprints remain the biometric identification standby, there are several other forms of the technology being used and developed to do everything from grant access to a smartphone to thwart terrorists and international criminals.

With a ubiquitous need for identification, people are being forced to remember more and more passwords and PINs and carry increasing numbers of keys and fobs. Replacing all that with biometric identification speeds up security processes and authenticates identification in a way that is harder to steal, copy, or forge.

Descartes Biometrics has developed two apps for smartphones running on Android that unlock the phone based on the owner’s ear. Just like fingerprints, each person’s ears are unique, so Descartes Biometrics’ HELIX app scans a user’s ear and stores the image for future identification purposes. Similarly, the company has developed the ERGO app, which identifies users based on the way in which they press the phone against their ear.

Vein authentication is also rapidly catching on for those concerned with security. As it has become possible to fake fingerprints to gain access to data and restricted areas, vein authentication has emerged as a more secure option of biometric identification. Fujitsu’s PalmSecure™ sensor identifies people by the vein patterns in their palm. The method is more hygienic than fingerprints because the hand merely needs to be held above the sensor to be scanned and, according to Fujitsu, has a false acceptance rate of 0.00001 percent.

In February, MIT Technology review reported that the Pentagon is working with smartphone manufacturers to distribute gait detection software in mobile devices. The software uses sensors that are already in smartphones to determine how someone is walking. By comparing that with previously gathered data on the owner’s gait, the software calculates the probability of whether the phone is being carried by its proper owner.

One of the more interesting forms of biometric identification is being researched at Tokyo’s Advanced Institute of Industrial Technology. The technology identifies a person by the way they sit and the way they exert pressure on a seat cushion. Essentially, the sensors determine a person’s identity based on their butt. While it may sound frivolous, the technology could ultimately be used in cars to automatically adjust seats and mirrors and deter theft and in offices to automatically log a worker onto his or her computer when they sit in their chair. 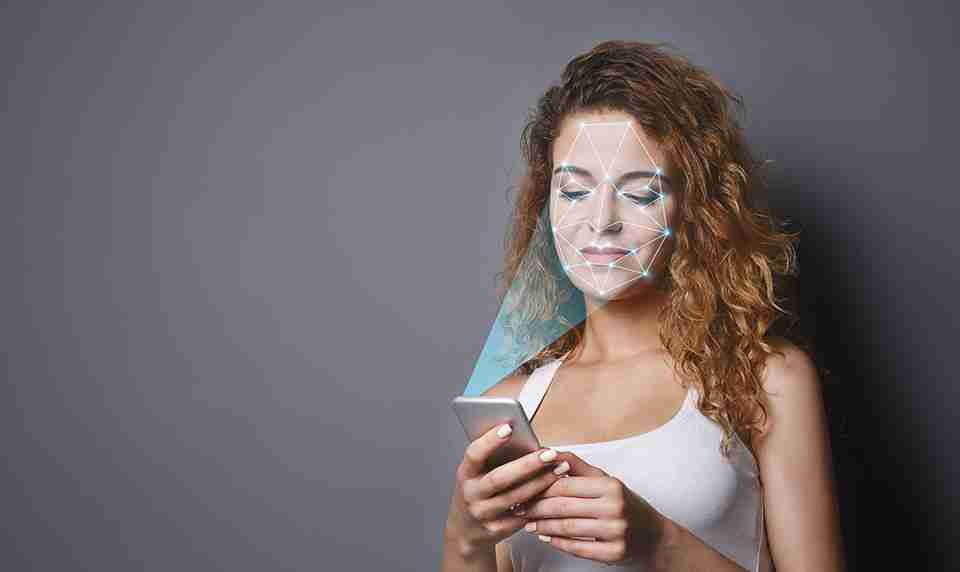 Making our devices more secure is all well and good — but when biometric identification is used for surveillance, and law enforcement privacy concerns arise. Such has been the case with tech that can be used to identify people from longer distances.

Facial recognition has become commonplace, being used in iPhones to unlock the phone and by Facebook to notify users when pictures of them have been uploaded. Amazon’s Rekognition is a computer vision platform with an API that can identify people, objects, and places. While image and facial recognition technology has been used to screen passengers on international flights in US airports, it also has been used by the Chinese government as a way of tracking members of the minority Uighur population and keeping them in a tightly controlled surveillance state.

Each of us also has a unique cardiac signature which can be used for identification. Nymi manufactures a wristband that is worn by employees to gain access to areas and data while they are wearing the band. The wristband is activated for only one person and works only while it is being worn by the person with the corresponding cardiac signature.

Also employing cardiac signatures for biometric identification is the US military, which has developed a long-range laser that can identify someone from over 200 yards away based on their heartbeat. The invisible laser takes about 30 seconds to get a good reading of the surface movement on one’s skin caused by the heartbeat and make an identification with about 95 percent accuracy. 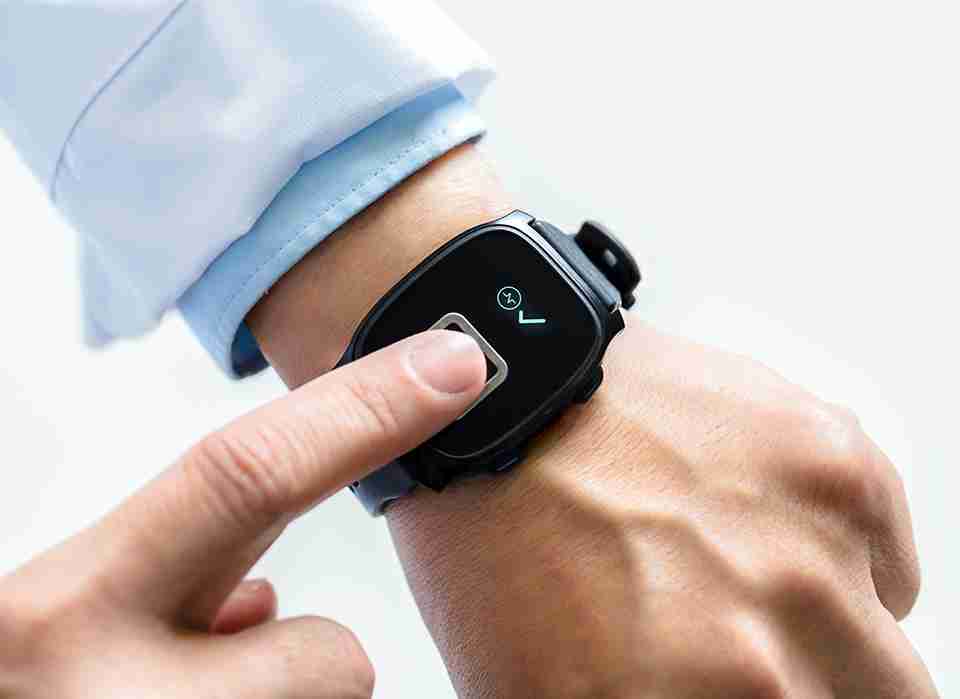 Biometric identification certainly holds a lot of promise in terms of enhanced security and the numerous benefits it offers consumers, employers, and employees — and the aforementioned perks could be just the tip of the iceberg. Some of the technology is sure to find additional uses, as has been the case with facial recognition technology which has become useful in tracking chimpanzees. The algorithm has helped scientist study the behaviors and social interactions of wild chimps and has given birth to ChimpFace, which aims to combat the illegal trafficking of chimpanzees in the exotic pet trade.

However, there are legitimate questions of civil liberty that are being raised with regards to biometric identification. Along with the example of the Uighurs in China, there have been concerns about facial recognition technology being used by law enforcement in the United States — concerns that were certainly not allayed by the adoption of Rekognition software by the likes of ICE and municipal police departments.

In some form or another, biometric identification is here to stay and will likely only become more sophisticated. How we choose to let our biometric data be used by those collecting it could ultimately decide if that’s a good thing or a bad thing.