Will This New Process Cause a Dramatic Shift Toward Biodegradable Plastics?

Plastic—one of the world’s most versatile materials—is used in everything from pens, cars to planes and even food wraps. According to Craftech Industries, plastic is so widely used that in the U.S. alone the average person throws away 185 pounds of plastic per year, 50 percent of which is only used once. Now, more than ever, there is a need for biodegradable plastics.

In addition, Explain That Stuff’s Chris Woodford reports that oil, which is considered harmful to the environment, is one of the main ingredients used to make traditional plastic, with a reported 200,000 barrels of oil being used daily in the U.S. just in the production of plastic packaging.

Plastics manufacturers also add stabilizing chemicals to ensure their products are made to last. With such a staggering amount of long-lasting plastics containing harmful chemicals making their way to landfills each year, it’s no wonder consumers have become increasingly interested in protecting the environment. Especially because, according to Phys.org’s Scott Schrage, only about 10 percent of U.S. plastic is recycled.

In the fight for a more sustainable environment, manufacturers have begun producing biodegradable plastic because of its ability to break down quickly and have a smaller impact on the environment.

What are Biodegradable Plastics?

Biodegradable plastics are derived from traditional petrochemicals but engineered to breakdown at a faster rate than regular plastics. This reduces landfill waste and aids in the movement towards a more sustainable future. This also allows for the reduction of petroleum use in plastic manufacturing.

Bioplastics aim to use renewable biomass sources so they can be more easily broken down by nature’s processes. Some bioplastics are made from chicken feathers, hemp, and corn starch. Unlike traditional and biodegradable plastics, they generally do not produce a net increase in carbon dioxide when they break down, which reduces greenhouse gasses.

A New and Promising Method 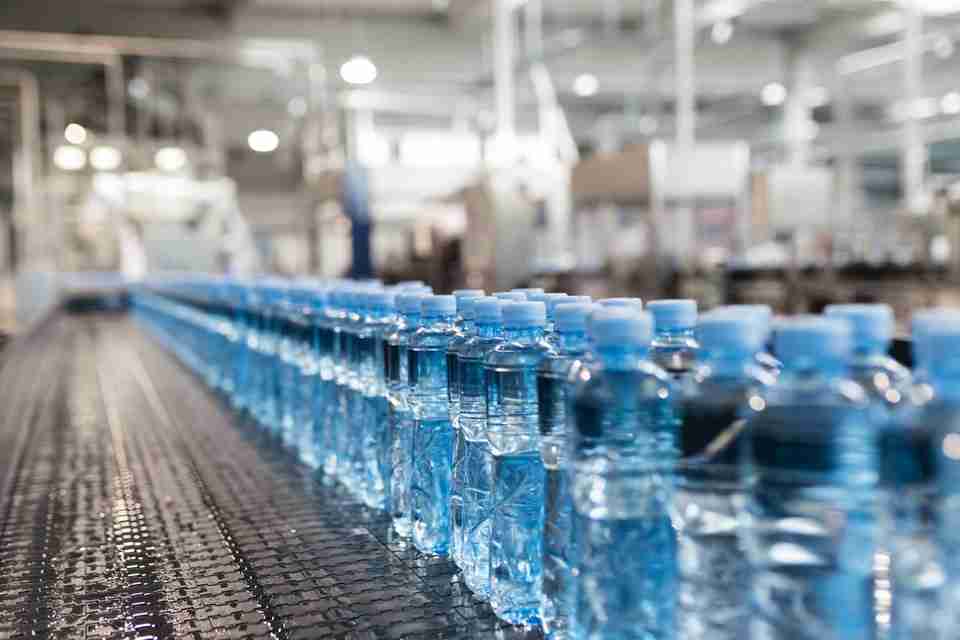 Schrage reports that Yiqi Yang, Professor at the University of Nebraska, and a group of colleagues found that bioplastics’s resistance to moisture and heat is greatly improved by raising the temperature of its fibers to several hundred degrees Fahrenheit and then slowly allowing it to cool.

Through this approach, Yang and his team were able to save both time and money in the production of bioplastic. They concluded that manufacturers of corn-derived plastic can use this method to produce biodegradable material on a scale close to that of traditional plastic.

The approach also uses polylactide, a component of biodegradable plastic that can be fermented from corn starch, sugar, and other plants. Polylactide has risen in popularity as an environmentally-friendly alternative to traditional plastic.

The downside to polylactide is its reaction to moisture and heat, specifically when being manufactured. Previous methods of addressing this issue proved to be far too costly, time consuming, and was too complicated to be good for continuous production. This is why the process has not been so popular with price-sensitive businesses.

“You have to be able to do it continuously in order to have large-scale production,” added Yang.

This development comes at a perfect time as the demand for environmentally friendly plastics is increasing. It has become so strong that businesses are cropping up specifically to address this need.

For instance, Eco-Products is a business that provides sustainable food service disposables and janitorial supplies. They make products such as cups, food containers, plates, bowls, lids, utensils, and napkins.

“Here at Eco-Products, we are interested in absolutely everything that goes into our products as well as what is going to happen to them when you are done using them. We measure and track environmental impacts like carbon, energy, and water that go into our raw materials, manufacturing, transportation, shipping, and distribution,” states the company’s website.

Large-scale bioplastics manufacturing allows businesses like Eco-Products to better achieve their business goals. Additionally, those companies who were previously unable to manufacture biodegradable plastics now have a viable path to doing so.

Could this be the catalyst for a boom in the biodegradable plastics market?