Futurists have long envisioned a time when smart, capable robots would relieve human beings of their drudgery and dangerous work. If billions of people are... 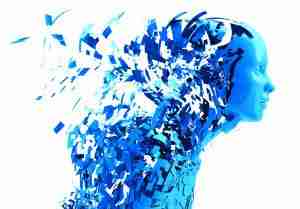 Futurists have long envisioned a time when smart, capable robots would relieve human beings of their drudgery and dangerous work. If billions of people are to be served by these advanced mechanical workers though, new questions will inevitably arise along the way, specifically, what will happen to the robots that are no longer needed after they break down or become obsolete?

Collaboration between two forward-thinking groups at the Italian Institute of Technology (IIT) has recently yielded one possible answer in the form of biodegradable plastics made from food waste.

As the leader of the Smart Materials Group at IIT in Genoa, Dr. Athanassia Athanassiou is looking for ways to make substances like metal and plastic more responsive and attuned to their environments. In the recent past, she and fellow researchers experimented with imprinting microscopic dimples on elastomeric polymers, improving their levels of adhesion, and using carefully constructed nano-foams to pull dangerous heavy metals from water supplies.

Athanassiou most recently made the news for an older paper that attracted renewed attention in light of another IIT’s researcher’s work. As coordinator and scientific lead of the WALK-MAN project, a group effort sponsored by several of Europe’s top technical universities, Dr. Nikos Tsagarakis aims at creating a highly mobile humanoid robot that could navigate damaged buildings and lend help after disasters.

Achieving human levels of agility and balance has long been a Holy Grail of robotics, but it will be necessary if machines are ever to take over entirely from today’s heroic first responders. While there is a lot of hard work to be done focusing on internal parts like balance-enhancing gyros and sophisticated sensors, materials that better reflect the flexibility and resilience of human skin and tissues will be needed, too. 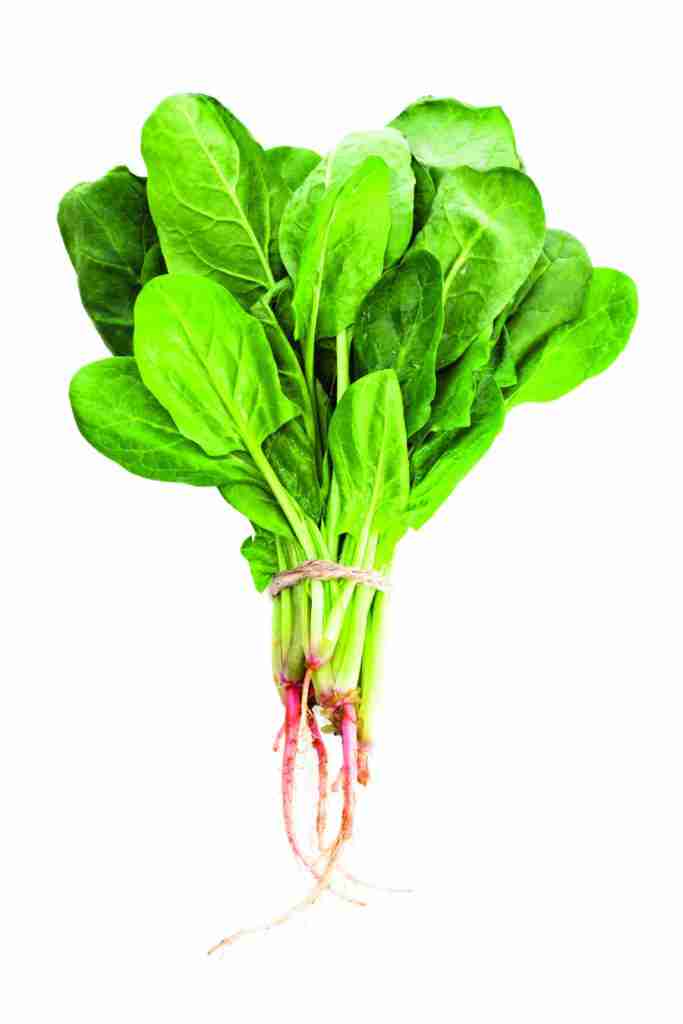 In a 2014 paper published in the journal “Macromolecules”, Dr. Athanassiou and seven other IIT researchers described the impressive range of traits obtainable in plastics synthesized from food waste like rice hulls, cocoa pod husks, and spinach stems. By dissolving the materials in trifluoroacetic acid, mixing in common, organic cellulose as needed, and casting the slurry in molds, the team created plastics ranging from delicate, flexible fabrics to stiff, strong rods and beams. On top of making good use of materials that would otherwise be discarded, the plastics often compare favorably in terms of their mechanical properties to those of a more traditional kind derived from petroleum.

Those facts alone could have made biological plastics interesting to researchers like the dozens now working on WALK-MAN and other robotics projects. Just as importantly, though, the plastics that Dr. Athanassiou and her cohorts described break down naturally in years or decades, instead of the centuries that are more typical of conventional materials of these kinds. 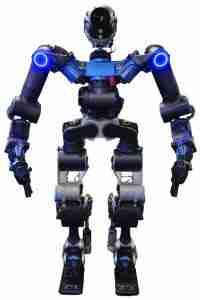 Making the Robots of the Future Even Easier to Live With

Further research and refinement could thereby solve some of the longstanding, long-term problems in the field of robotics. A robot sent to fix a broken-down piece of equipment in an environment too dangerous for humans might reasonably be left there to decompose. A robot tasked with cleaning up toxic industrial waste could be abandoned thereafter if it was designed, from the start, to predictably decay into natural cellulose.

Should there come a time in the future when billions of advanced robots serve a similar number of human beings, materials that break back down into organic constituents will greatly reduce some associated burdens, too. Instead of needing new robots to carefully disassemble and dispose of obsolete older ones, the machines might be designed to fade away gracefully when their lives of service are over.

As both technologies are still in their early days, it will be quite some time before decomposing robots become common. While Athanassiou’s Smart Materials team initially impressed others the most with the flexibility of their new bio-plastics, making them obvious candidates for skin-mimicking robotic outer layers, even early research suggests that the materials could just as easily be used for internal, structural purposes.

With other researchers elsewhere already making progress on “vanishing electronics” that likewise melt away when no longer needed, humanoid robots that do the same could well be in our collective future.