Construction rises from its slumber to utilize BIM tech and reach for its place in Industry 4.0

Construction rises from its slumber to utilize BIM tech and reach for its place in Industry 4.0 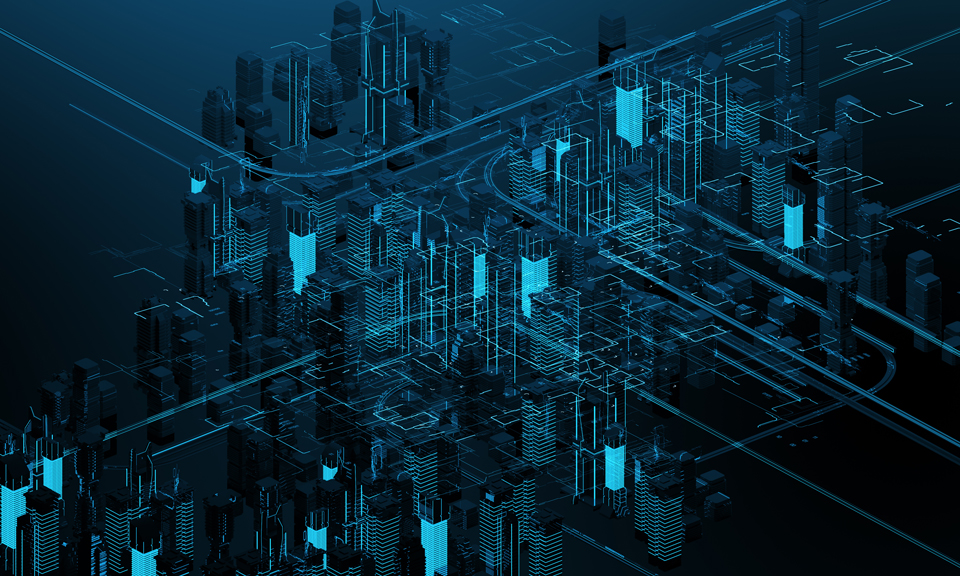 When it comes to widespread digital technology adoption, the construction industry is clinging to the bottom rung of the ladder, swinging hard to grab a more secure position. Despite the total value of new construction exceeding $1.162 billion last year in the U.S., with estimates for future growth expected to hit $1.4 trillion by 2020, investments in construction technologies lag well behind other industries.

Construction firms have invested roughly one percent in new technologies, compared to industries such as manufacturing and aerospace, whose tech investments typically sit in the 3.5 to 4.5 percent range.

That’s not saying that construction firms haven’t recognized the transformational power of technology: far from it. The shining example here is building information modeling (BIM). Developed as an architectural and engineering project management system, the construction industry latched on to the quality and productivity improvements engendered by the collaborative technology and hasn’t looked back; barely on the sector’s radar just a decade or so ago, the global BIM tech market is poised to reach $11 billion by 2022, up from just $4 billion in 2016.

Although basic BIM tech has reached industry standard status, construction continues to cling to its place as one of the least digitized industries, just slightly more digitized than agriculture and hunting. (Yes, hunting.) As analysts at McKinsey quaintly put it, the industry’s dependence on bespoke software tools is a significant factor in keeping the industry in its place.

From Cat Herders to Collaborators

Collaboration is central to the success of digitization, and that’s a sore point for everyone on the job—from project owners to sub contractors. There are excellent tools at hand for every aspect of the construction process, from planning and design to cost projecting, scheduling, worker productivity, and equipment tracking and maintenance—but many don’t talk to one another.

Given the distributed nature of construction project management, it’s unreasonable to expect a one-size-fits-all technology approach to take root. Communication between building owners and contractors can be weakened by the use of multiple disconnected planning and management tools in individual projects, no matter how groundbreaking they might be.

In its 2017 Global Construction Survey, KPMG found that just 31 percent of respondents have integrated systems for project reporting. It follows, then, that a significantly lower percentage of those surveyed—a meager eight percent—use “push one button, real-time, full PMIS reporting.”

Carpinteria, CA-based Procore is one company working to change that, with a platform designed to easily connect all stakeholders in the construction process with the applications and devices that help companies meet their quality, scheduling, and safety goals.

The company boasts over two million users, managing billions of dollars in projects with its decidedly un-bespoke tools. Procore links estimating and bidding apps, analytics software, BIM tech, time and materials tracking apps, scheduling software, training and compliance tools, and other systems from a host of innovators including Ryvit, Okta, busybusy, Anterra, and Sage, to name a few.

Construction remains a spreadsheet-dependent industry, lacking real-time reporting systems despite the increased presence of tablet and mobile jobsite technology. One of the most interesting disruptors in the space comes out of Wichita, Kansas. Grit Virtual tackles fundamental aspects of the construction process: scheduling and workflow.

Grit’s technology takes a quantum leap beyond digitized scheduling software currently in use, actually generating a “living schedule” and the most effective workflows for a project by using sophisticated algorithms that blaze past the boundaries of human capability.

Just shy of a year old, the company secured seed round funding of $840,000 in February, and, after a successful beta launch, is currently involved in several pilot projects. 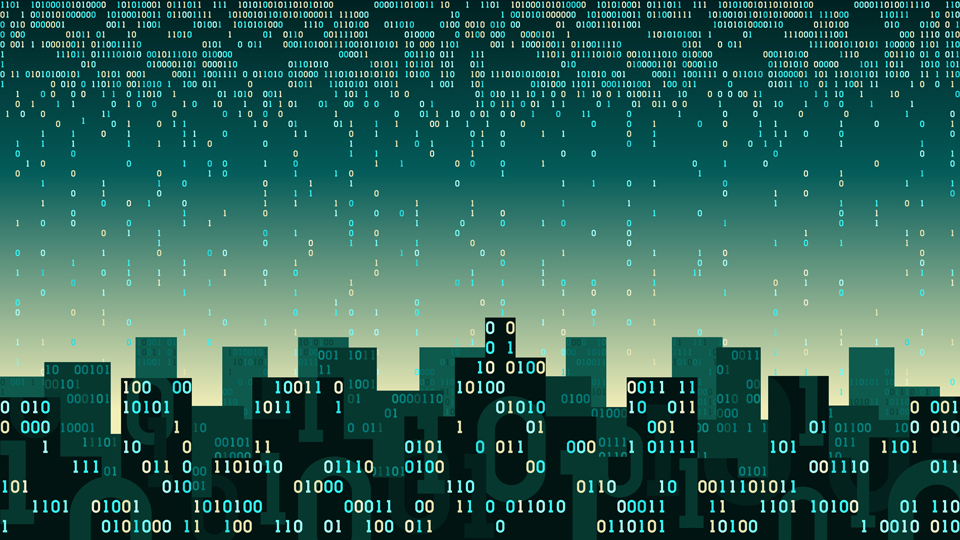 In January of this year, three-year-old construction tech startup Katerra secured $865 million in funding from Softbank’s Vision Fund. The Menlo Park company is committed to owning the entire construction process from end to end.

“We leverage technology and end-to-end control to move from individual project thinking to a systems approach,” the firm noted on its website. Call it “Silicon Valley Does Construction.”

By using up-to-the-minute innovations in technology, design, and supply chain, Katerra is poised to reshape the building industry with an enlightened approach to prefabrication—and that’s what Softbank is betting on.

According to the company, streamlining the large number of suppliers and manufacturers used in traditional building systems aggregates demand, thus building their ability to negotiate for better pricing, scheduling, and delivery. The firm’s “integrated factory” model connects its factories in Spokane and Phoenix directly to its job sites, enabling faster turnarounds and consistent quality through its advanced manufacturing systems.

Sustainability is central to Katerra’s business model, evidenced by the use of highly functional, standardized designs and making material selections that reduce waste and achieve economies of scale.

Company president Craig Curtis stated on the company website, "Doing one-off super sustainable architecture is great. But to be able to think about it at scale—to create an entire building system that improves performance from design through construction—now that’s a game changer."

The impact of digitization on an industry that accounts for six percent of global GDP will undoubtedly be massive. According to research from the Boston Consulting Group, full-scale digitization may help the construction industry save between $1 trillion and $1.7 trillion annually.

It’s time to get climbing.