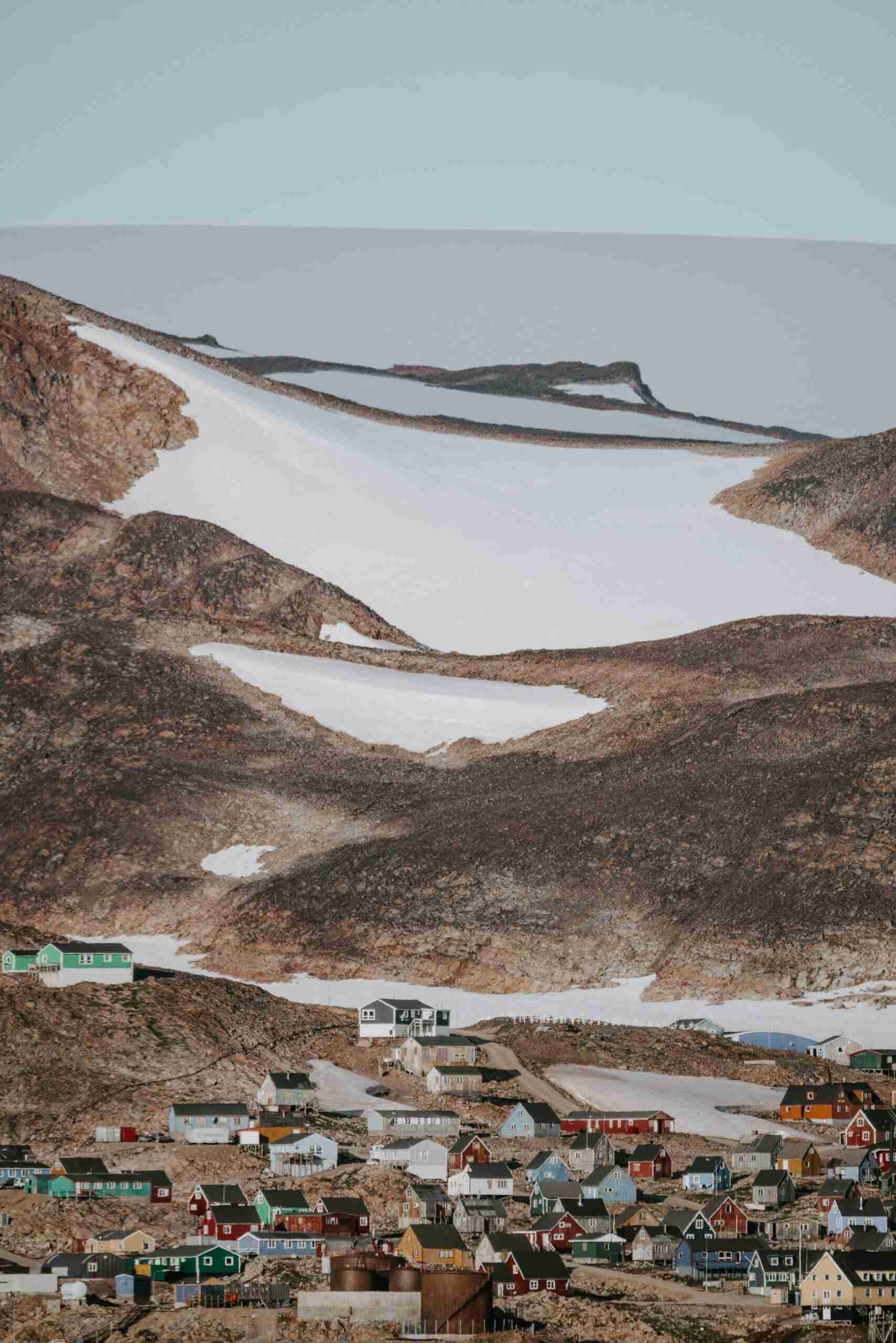 Talk about a billionaire boys club. Bill Gates, Jeff Bezos, Michael Bloomberg, and Bridgewater Associates founder Ray Dalio are among the investors backing a venture to search Greenland for metals used in electric cars. The joint venture between KoBold Metals and Bluejay Mining will spend $15 million over the next three years in the hunt for cobalt, copper, nickel, and platinum in the west of the world’s largest island.

Gates oversees Breakthrough Energy Ventures, which aims to get the world to net zero carbon emissions. Bezos, Bloomberg, and Dalio are investors in Breakthrough. Other investors include VC firm Andreessen Horowitz and Norwegian energy company Equinor.

“The Disko region has seen the rare convergence of events in earth’s history that could have resulted in forming a world-class battery metal deposit,” KoBold CEO Kurt House said of the area of Greenland, which is high in volcanic activity, the companies will explore.

Dr. Peter Lightfoot, head of KoBold’s magmatic systems team is optimistic about the region, which is approximately the size of Luxembourg. “The Disko-Nuussuaq Property is centered in a region of extensive contaminated and metal-depleted volcanic centers where there is clear evidence for the equilibration of flood basalt magma with crustal sulfur with potential for the concentration of magmatic sulfides in shallow sub-volcanic intrusions. The rich inventory of government and exploration data provides an excellent starting point for KoBold to utilize proprietary technology to support exploration,” he said.

KoBold says its use of Ai and machine learning targets high-quality ore deposits that require minimal environmental disruption to extract, but the venture highlights the paradox of electric vehicles. While they are vital in reducing greenhouse gas emissions as an alternative to gas-powered cars, EVs require resource extraction from vulnerable ecosystems like Greenland, and the mining can damage the environment. Greenland has stopped issuing offshore oil exploration licenses and plans to ban uranium mining.

“Our new clean-energy demands could be creating greater harm, even though its intention is to do good,” Aimee Boulanger, executive director for the Initiative for Responsible Mining Assurance, told the New York Times in May.

It truly is a dilemma. We know we can’t keep relying on fossil fuels without causing great damage to ourselves and the planet, but the solution could also be harmful. For now, however, electric vehicles are the best we’ve come up with. Unless we figure out how to perfect hydrogen fuel cells, perhaps.