What Do Billionaire Business Owners Actually Spend Their Money On?

Here are the world’s top billionaires and the most extravagant things money can buy.

Here are the world’s top billionaires and the most extravagant things money can buy. 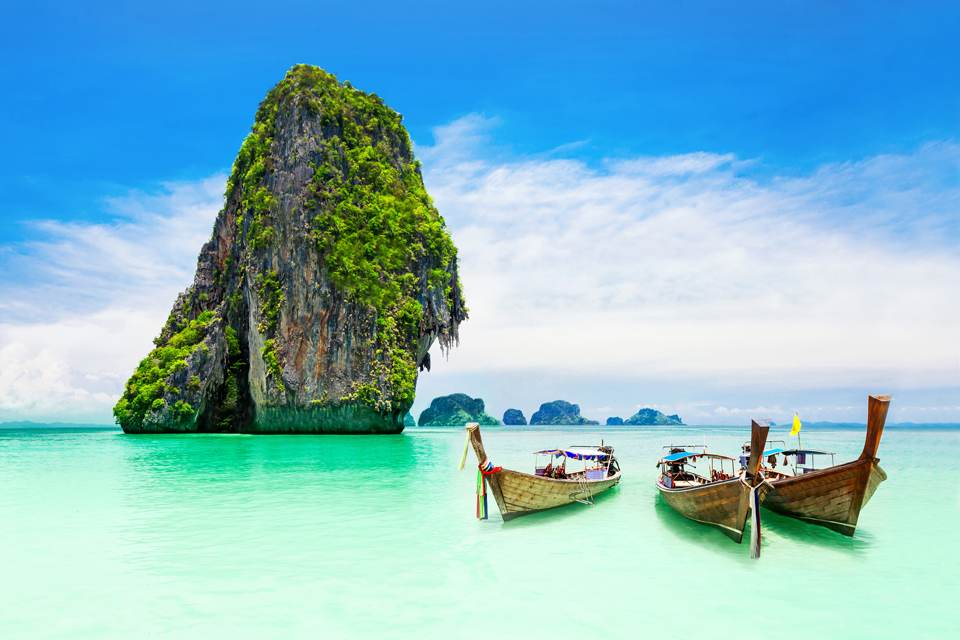 Astonishing new data has revealed that the five wealthiest entrepreneurs in the world have a whopping combined net worth of more than $443 billion. From Amazon founder, Jeff Bezos, to Facebook creator, Mark Zuckerberg, the world’s five foremost self-made business owners earn well into the billion-dollar bracket.

Despite many businesses and thought leaders promoting diversity as essential for the modern world, the somewhat disappointing list reveals that the top five billionaires primarily fit the white-male archetype, with four out of the five entrepreneurs both strongly Caucasian and hailing from the United States.

More interesting though, is that three of the five billionaires made their money digitally—revealing technology’s further world domination as a wildly lucrative industry. Of course, this is not wholly surprising given the digital age we find ourselves in, and historical technological breakthroughs such as Elon Musk recently sending a car into space.

The five wealthiest business owners are listed as: 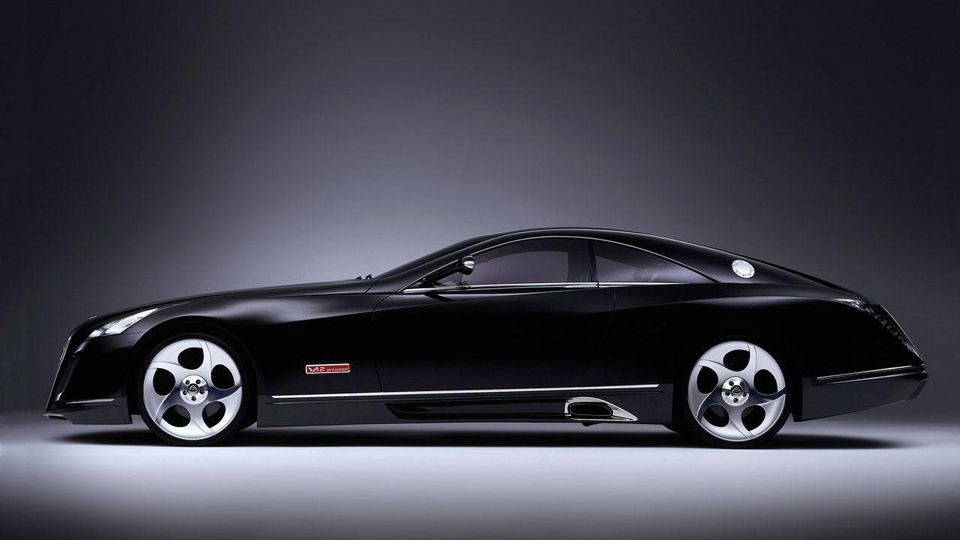 These five billionaires narrowly beat out the likes of conglomerate owner Carlos Slim (worth $66.2 billion), LVMH fashion chair Bernard Arnault (worth $64.7 billion), Oracle founder Larry Ellison (worth $55.1 billion), and the co-founders of Google, Larry Page (worth $53.2 billion) and Sergey Brin (worth $51.9 billion) respectively.

Since each entrepreneur was born to be a billionaire, their spending possibilities are virtually limitless—so why not splash out in style?

Looking for somewhere suitably extravagant to live? Due to be completed in Spring 2018, the One in Bel Air will become the world’s most expensive house—standing at 100,000 square-feet, complete with 20 bedrooms and panoramic floor-to-ceiling views over Los Angeles and Century City. This palatial pad can be purchased for an eye-watering $512 million.

What about a tropical getaway for those long weekends? A slice of paradise is a must for any self-respecting billionaire and Rang Yai island offers the usual crystal blue seas along with 110 acres of uninterrupted rainforest, a cutting-edge electricity generator and mobile signal for the solid sum of $180 million.

If that doesn’t tickle your fancy, you could always speed down the highway in a Mercedes-Benz Maybach Exelero, that is if you don’t mind spending $8 million on a one-of-a-kind car. The option to coast along the waves in a luxurious yacht is a potential upgrade too. In fact Azzam, the fastest yacht in the world at 30 knots, can be purchased for a cool $541 million.

Meaning “dedication” in Arabic, Azzam is also officially the longest superyacht in the world at 590 feet. Currently owned by Sheikh Khalifa bin Zayed al-Nayan, President of the United Arab Emirates, we’re sure the right billionaire could always make him an offer.

Or, if sailing isn’t quite your thing, why not go the whole hog with a private plane? The Airbus A380 Superjumbo Jet reportedly contains a two car garage, not to mention a stable, wellness area, and even a hawk room! The luxurious features are hindered only by the cost of $501 million—but that’s practically small change for the world’s richest individuals.

What would you buy if you had the cash to spare? 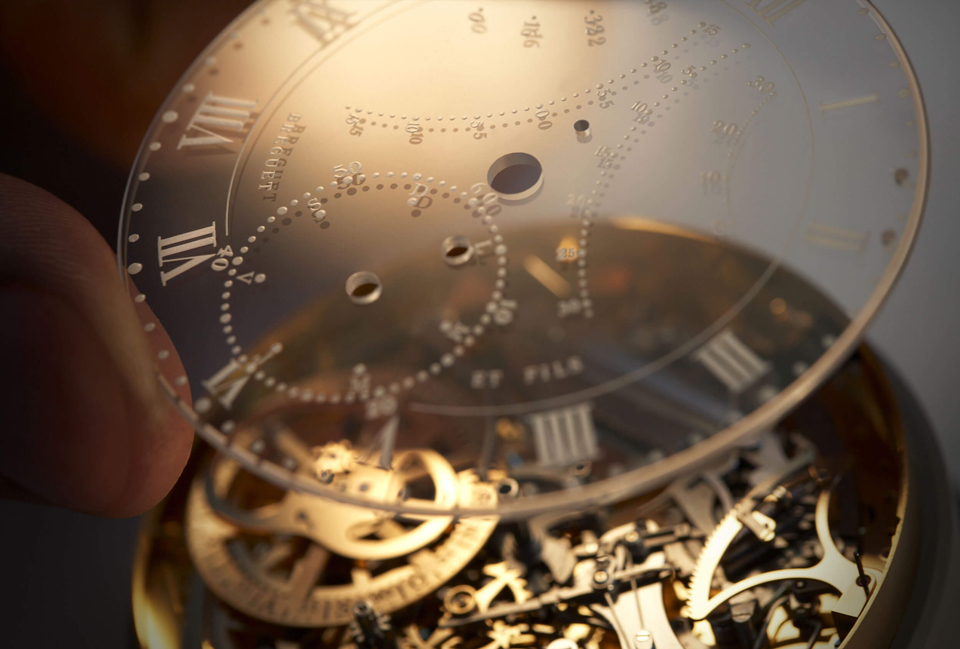 Many billionaires are said to be passionate about politics, so donating to politicians in only natural. Political donations can be small, but it’s not uncommon for offerings to be in the tens of millions.

Additional business acquisitions are commonplace for billionaires. Bezos has been on a business shopping spree, scooping up a few companies including Whole Foods for $13.7 billion.

Billionaires are also known to have big hearts and donate generously to charities and philanthropic organizations. Mark Zuckerberg has pledged a large portion of his wealth to the advancement of humanity. Bill Gates made a donation of $4.6 billion to the Bill & Melinda Gates Foundation that was created to promote global development.

Time is money and billionaires are well aware that keeping track of it is priceless. So why not buy the world’s most expensive watch? Priced at $55 million, the Hallucination, made by Graff Diamonds is a platinum band absolutely bursting with colorful stones. For the more refined, Breguet Grande Marie Antoinette makes a pocket watch worthy to be defined as mechanical excellence. This steampunk timepiece will cost you about $30 million, but that’s weekend money to a billionaire.

While it’s entertaining to learn about the glamorous items and luxury purchases billionaires make, a large spending element of many billionaires’ budgets is to charitable and philanthropic causes. Mark Zuckerberg has pledged a large portion of his wealth to the advancement of humanity. Bill Gates’ name is now just as synonymous with charity as it is with Microsoft after his initial donation of $4.6 billion to the Bill & Melinda Gates Foundation that was created to promote global development.

So how will you spend your fortune? Would you plough your money back into your business, help to create significant change in the world through charitable donations and causes, or simply invest in some hot stocks or a cutting-edge cryptocurrency?