“Buy now, pay later” has changed the way consumers are purchasing on credit

“Buy now, pay later” has changed the way consumers are purchasing on credit

If you have purchased anything recently you probably are familiar with the concept of “buy now, pay later.” 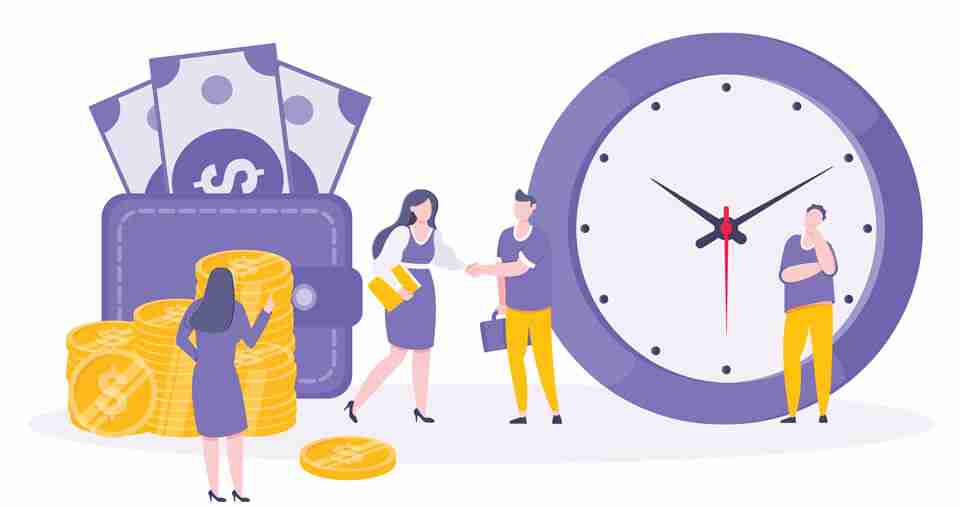 The offer is starting to become increasingly common, regardless of whether you are purchasing a $60 pair of sneakers or something more expensive like a television or fancy piece of new technology.

“Buy now, pay later” services grew by 215% year-over-year in the first two months of 2021, with companies like Klarna, Afterpay, Quadpay, and Affirm helping change the ways consumers purchase products they can’t necessarily afford or don’t want to pay for outright.

Interest rates on the loans given to facilitate “buy now, pay later” are often low or can even be non-existent if you pay within a given window, and the application process is frequently smooth and user friendly.

One company, Afterpay, allows shoppers to divide the cost of their purchase into four installments, due every two weeks, with the first coming at the time of checkout.

Afterpay also doesn’t charge you any interest, though if you fail to make payments you will be charged a fee and locked out of the service until you shore up your bill.

“(Afterpay is) not trying to upsell someone credit,” Co-Chief Executive Nick Molnar told MarketWatch. “Unlike a finance company that wants you to be late … with Afterpay you can’t keep shopping (after missing a payment).”

Not being able to continue racking up credit card debt is an important part of “buy now, pay later,” with the average U.S. family already owing $6,270, according to recent estimates.

Using “buy now, pay later” is also going to be a more flexible method than using a credit card, which has limits that don’t apply, and, quite frankly, don’t mesh with the new-age approach.

“People like (‘buy now, pay later’ apps) because they can be similar, more straightforward, and provide more clarity than your average credit card,” Matt Schulz, chief industry analyst at LendingTree, told CNBC. “You don’t have to worry about managing available credit and worrying about the lure of going on a spending spree once you are finished paying off the loan.” 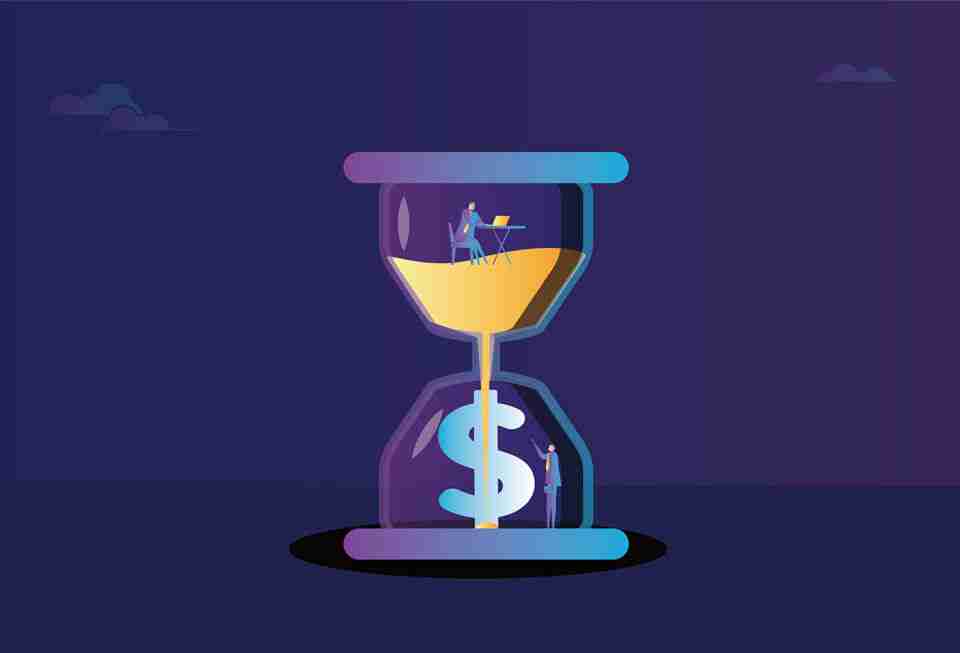 Another company heavily involved in the “buy now, pay later” craze is Klarna, which has emerged as a giant in the fintech industry and recently announced it raised $639 million at a $45.6 billion valuation.

The 16-year-old business has the highest value of any privately owned company in Europe and has its eyes set on a growing expansion in the U.S.

Currently, 18 million American consumers are using Klarna, up 10 million from the end of the third quarter in 2020, and the company is already working with 24 retailers in the U.S. that make up the top 100.

Interestingly, while Klarna was profitable for the first 14 years of its existence, it has failed to stay out of the red in the past two years. According to its CEO and founder Sebastian Siemiatkowksi, this is intentional and temporary.

“We’ve scaled up so massively in investments in our growth and technology, but running on a loss is very odd for us,” Siemiatkowski told TechCrunch. “We will get back to profitability soon.”

Despite making over $1 billion in revenue in 2020, the company has spread itself thin by expanding into six new markets in the past year. Klarna has around 4,000 total employees, and offices around the world including in New York, London, Berlin, Amsterdam, Stockholm, and Madrid.

Customers wanting to use Klarna can do so by coordinating with any of the over 250,000 retailers around the world the company works with, or by using the pay later feature on the Klarna app directly.

“Our shopping browser allows users to use Klarna everywhere,” Siemiatkowski told TechCrunch. “No one else is offering that and are rather limited to integrating with merchants.” 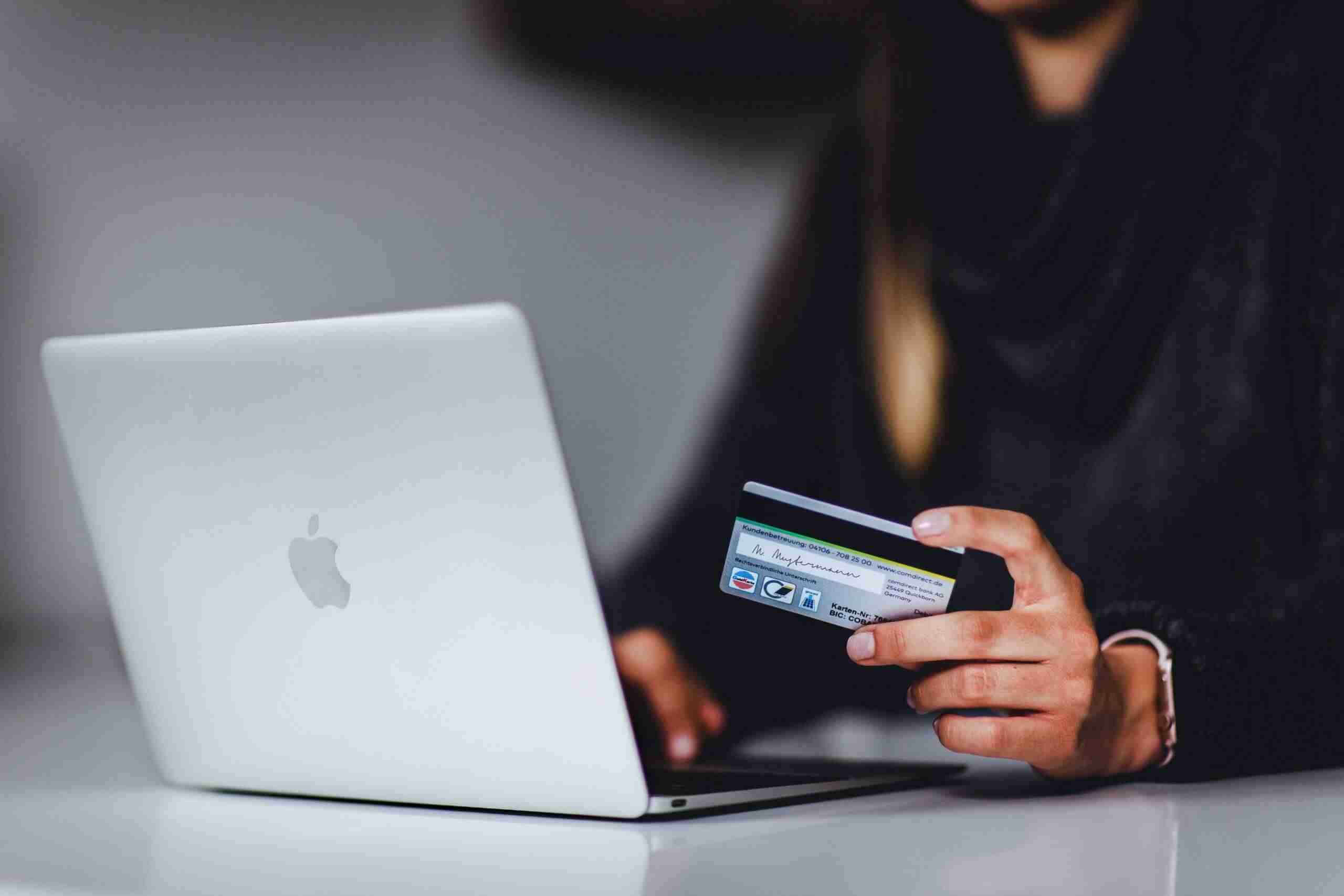 Like everything in life, it is important to weigh out your options and be aware of the pros and cons. Using “buy now, pay later” is no different.

“It’s important to take the time to at least understand the most important details of what you’re applying for before you apply,” Schulz told CNBC. “What you don’t know can end up costing you some money.”

To be clear, being able to make a purchase that is essentially on credit without a hard credit check can certainly be a good thing for someone who may otherwise struggle to get approved.

It is also beneficial to be able to purchase on credit while being offered an interest-free period, a common occurrence with “buy now, pay later.”

On the other hand, if you fail to make your payments on time you absolutely can be subject to some pretty steep late fees and penalties. And, once that window of interest-free passes, you can expect to pay a significant amount in interest.

Also, if you are looking to build your credit, “buy now, pay later” is not going to help, since your payments aren’t going to be reported to credit bureaus (unless you fail to make them, that is).

“It’s easy to get your foot in the door, but getting into the door doesn’t mean you’re helping to build a credit history for yourself,” Bruce McClary, senior vice president for communications at the National Foundation for Credit Counseling, told CNBC. 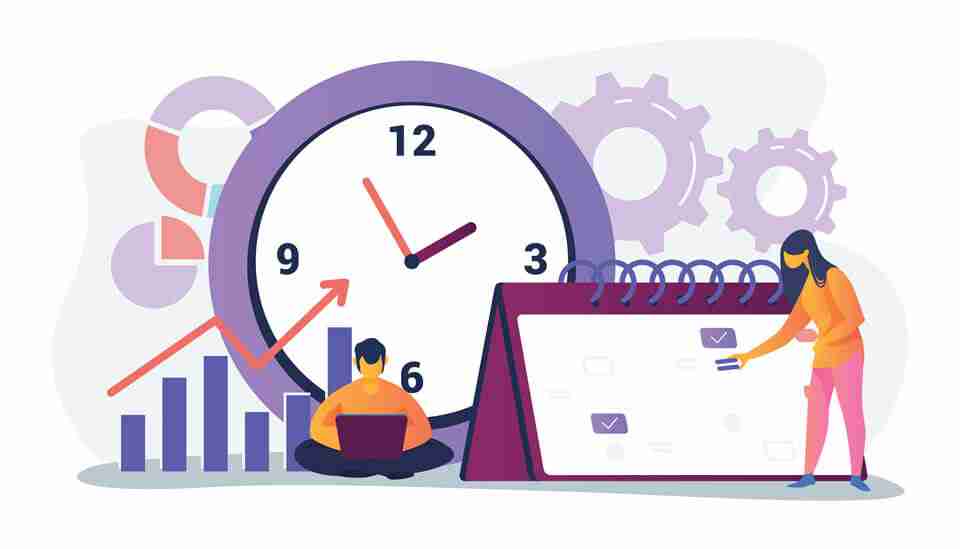 In addition to the monetary pros and cons of “buy now, pay later,” there are also the psychological factors to consider.

One hint that the service may be aimed at a more vulnerable population is the purchases you would use “buy now, pay later” for tend to be impulse buys.

Being able to purchase something you want NOW, without having to lose any money to do it, can be a pretty good feeling — and is an example of what is known as present bias.

Having fun today and worrying about tomorrow, tomorrow, makes sense from a psychological standpoint, but can be dangerous in the long run if you don’t manage your assets properly.

In the end, it is up to consumers to decide whether they want to make “buy now, pay later” the new social norm.

Judging by the numbers, they already have.