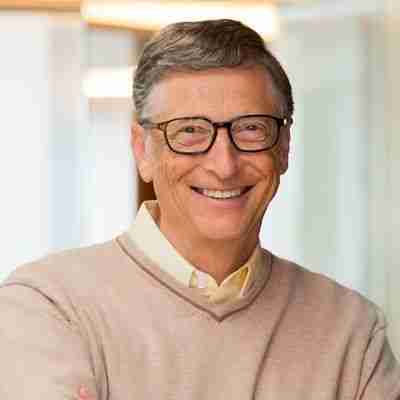 “In the early days of Microsoft, I believed that if you could write great code, you could also manage people well or run a marketing team or take on any other task. I was wrong about that. I had to learn to recognize and appreciate people’s different talents. The sooner you can do this, if you don’t already, the richer your life will be.”

Sure, business advice from this tech pioneer is one thing, but his predictions for what’s to come have been scarily en pointe. Gates foresaw the boom of price comparison websites, mobile devices, online recruiting, enterprise software, social media, and even instant payments. He hasn’t stopped there,  and here we examine his most recent future forecasts.

What will top college students study in the coming years?

In a May Twitter thread, Gates proclaimed that if he were a college student today, he would opt to earn a degree in artificial intelligence, energy, or biosciences. With new technology, STEM fields like these are reshaping heavy industries across North America.

Gates knows, especially as Co-chair of the Gates Foundation, how far the world has advanced  in terms of automating menial jobs, eradicating disease, and bringing renewable power to poor regions.

We’re a decade away from potential pathogenic destruction.

Bill Gates’ premonition could be caused by a mutation, accident, or terrorism efforts. He said during the Munich Security conference, “Epidemiologists say a fast-moving airborne pathogen could kill more than 30 million people in less than a year.” While horrific, this threat is nothing new.

For context, the virulent Black Death claimed the lives of between 30 and 60 percent of Europe’s population, reducing the estimated world population from 450 million to between 350 and 375 million people during the 14th century. The Spanish Flu killed as many as 50 million—approximately 25 million lives lost in the first 25 weeks alone in 1918. More recently, the swine flu of 2009 killed 200,000 people and the HIV/AIDS epidemic is ongoing. 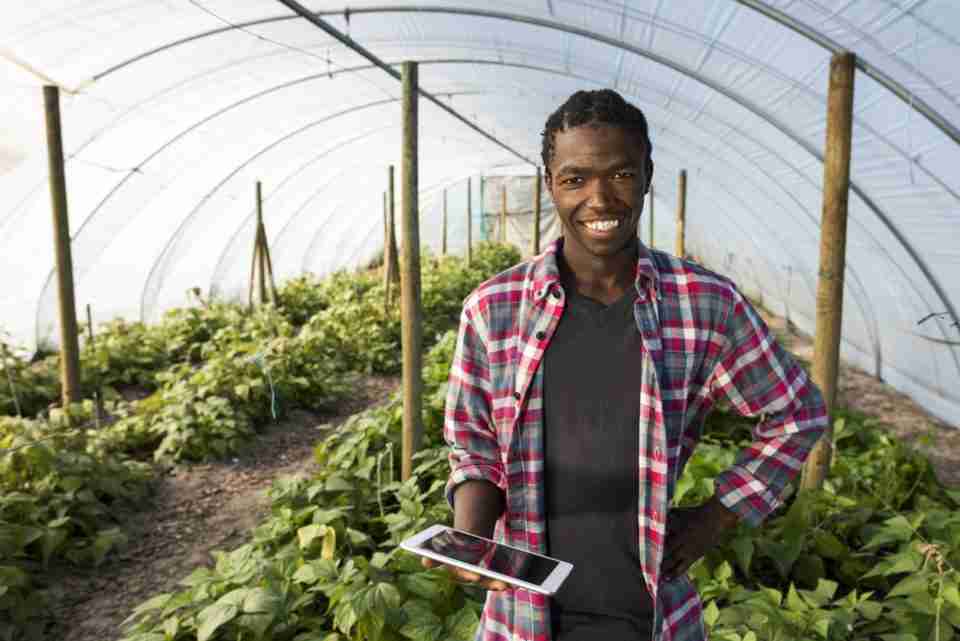 According to Gates, Africa can achieve the seemingly impossible: food security. Thanks to advancements in fertilizers and crops, Africa will soon have much better nutrition and productivity.

Robust communication, weather forecasts, and market price updates are no longer out-of-reach with the mass adoption of mobile devices throughout the continent.

Electronic banking systems will change the lives of those in the poorest regions by storing and protecting finances digitally.

In Gates’ 2015 annual letter, he wrote, “By 2030, two billion people who don’t have a bank account today will be storing money and making payments with their phones.”

Poor nations will be a thing of the past in less than two decades.

In 2014, Gates illustrated just how rapidly the world was changing before his eyes.

“Aid is a fantastic investment, and we should be doing more. It saves and improves lives very effectively, laying the groundwork for […] long-term economic progress.”

The major clean energy breakthrough we’re all waiting for will arrive by 2030.

Last year, Bill Gates forecasted the remedy for climate change and the tool for independence from fossil fuels: young people.

Not any one clean energy resource is the cure-all to our global energy needs in his view, but he strongly believes in investing in young people and alternative technology. He has already put his money where his mouth is: investing $2 billion in the latter and founding Breakthrough Energy Ventures with an all-star roster of corporate titans in the winter of 2016. 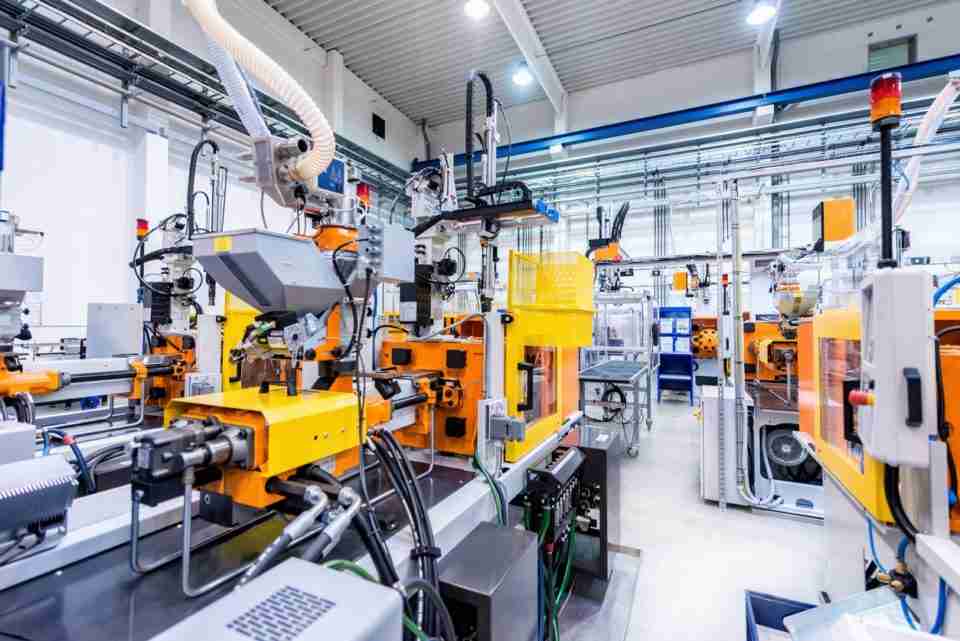 In February, Bill Gates described his vision of the not-so-distant-future to Quartz. He shared that governments should tax companies’ use of robots to temporarily slow the spread of automation while funding other types of employment.

“Gates said that a robot tax could finance jobs taking care of elderly people or working with kids in schools, for which needs are unmet and to which humans are particularly well suited,” Kevin Delaney wrote.

“He argues that governments must oversee such programs rather than relying on businesses, in order to redirect the jobs to help people with lower incomes. The idea is not totally theoretical: EU lawmakers considered a proposal to tax robot owners to pay for training for workers who lose their jobs, though on Feb. 16 the legislators ultimately rejected it.”

Say a final farewell to polio. For good.

In another prophetic annual letter in 2013, Bill Gates shared a promising statistic: the prevalence of polio has been reduced from impacting millions of people in hundreds of countries to merely remaining active in three countries.

By focusing on accurate measurement and creating environments where problems can be openly discussed, Gates wrote, “You can effectively evaluate what’s working and what’s not.”

“When you tell people the world is improving, they often look at you like you’re either naive or crazy,” Gates said. “But it’s true. And once you understand it, you start to see the world differently. If you think things are getting better, then you want to know what’s working so you can accelerate the progress and spread it to more people and places.

“It doesn’t mean you ignore the serious problems we face. It just means you believe they can be solved, and you’re moved to act on that belief. This is the core of my worldview. It sustains me in tough times and is the reason I still love my philanthropic work after more than 17 years.”

Bill Gates believes that 2017 is an amazing time to be alive, so follow his predictions and see.