Biggest Company in Every Country

The first trillion dollar company is tipped to appear in 2018—and with big business booming around the world, it’s no surprise. Mega companies like Apple,... 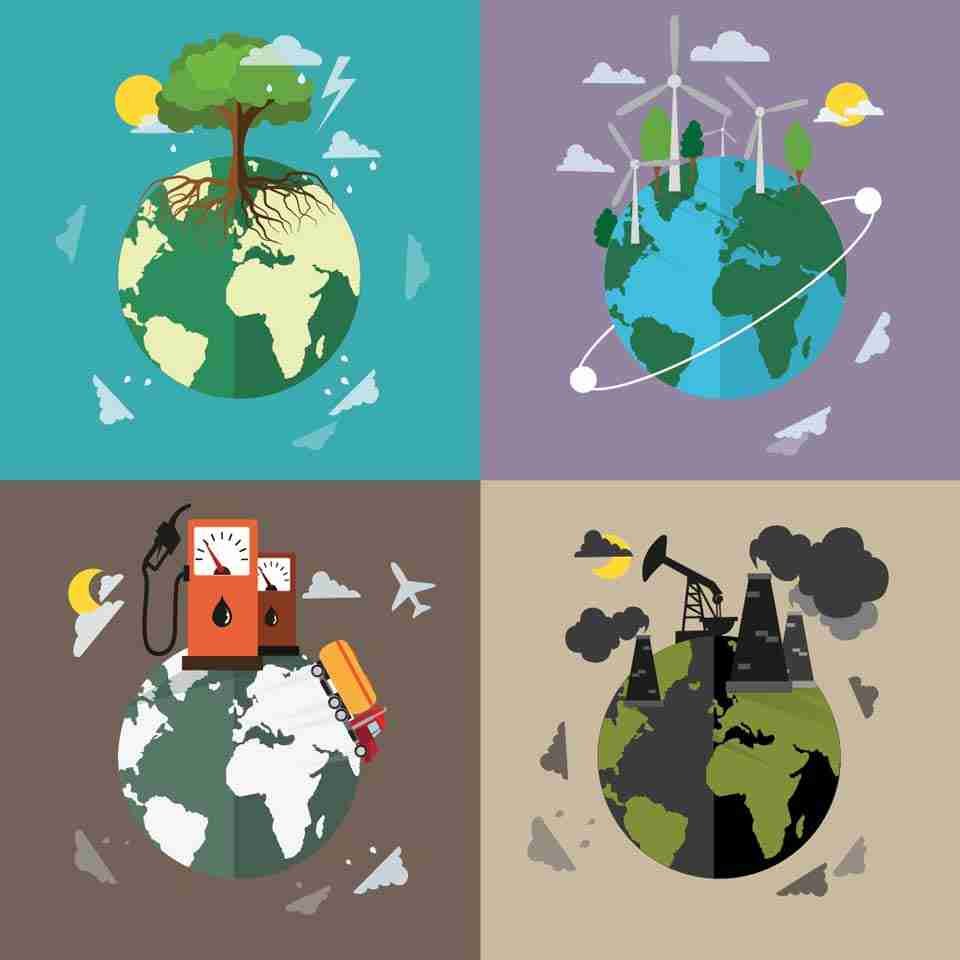 The first trillion dollar company is tipped to appear in 2018—and with big business booming around the world, it’s no surprise. Mega companies like Apple, Tencent, and Samsung are posting billions in profits every year, but not every company on the world’s stage is as well-known.

To discover what companies are dominating around the world, RS Components has analyzed 2017 market capitalization data across hundreds of companies to discover the biggest business in every country, and some of the results might surprise you. You can see all the findings visualized on an interesting world map here. The companies have also been color-coded by industry to show which sectors are dominating around the world.

We may be in the era of tech, but according to the findings, over a third of the countries featured have their biggest company in the banking and finance sector. Some of these key Banking and Finance companies include HSBC Holdings in the UK, which had a market cap of over $200 billion in 2017, and state-owned Sberbank in Russia which, despite being founded almost three decades ago, still dominates in the country. A few other key countries with a bank leading the way include Sweden’s Nordea Bank, the Royal Bank of Canada, and Brazil’s Itau Unibanco Holding.

When it comes to Europe, it’s the oil, gas, and energy sector that rules, with 40 percent of countries having their biggest company in that industry. Arguably the most famous of these companies, France’s Total generated over $150 billion in sales last year and currently has a market cap of $128 billion. Other European countries with oil, gas, and energy leading the way include Italy with ENI, Portugal with Galp Energia, and the Netherlands with Royal Dutch Shell.

Tech edges ahead in Asia 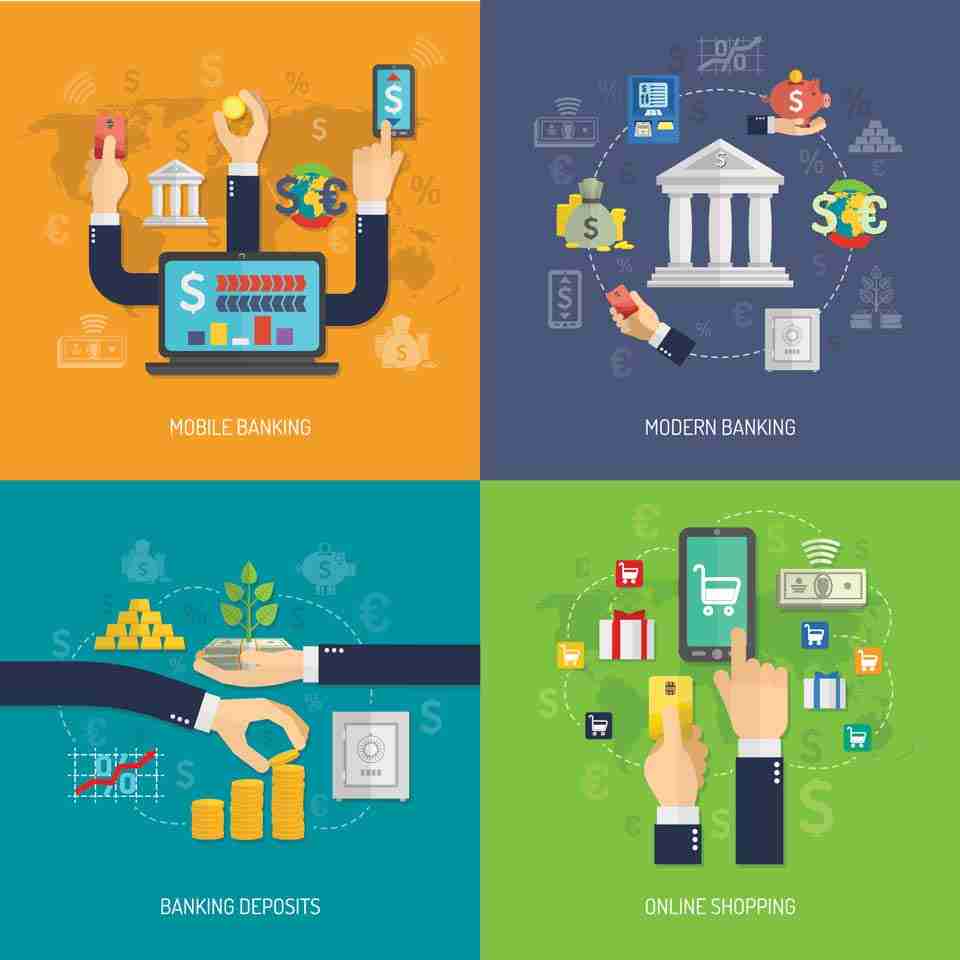 When looking at the world’s mega companies, it’s usually tech or retail that dominates, with the likes of Apple, Microsoft, and Amazon leading the way. But when broken down by country, only 12% of the biggest companies are in the tech industry, including the likes of Ericsson in Estonia, which had a market cap of $21.4 billion in 2017 despite experiencing huge losses during the year. Nokia is another notable tech giant, which has been enjoying a bit of resurgence of late and is the biggest company in Finland. Germany’s biggest company is also in the tech sector in the form of SAP (Systems, Applications & Products in Data Processing).

When looking purely at Asia, tech edges ahead a little, making up over 15 percent of the continent’s biggest companies. Notable leaders include global titans like Tencent in China, which enjoyed a market cap of 277.1 billion in 2017, and Samsung in South Korea, which apparently sold over 300 million phones during 2017.

Currently, four out of five of the world’s biggest companies according to market cap are in the technology sector (Apple, Alphabet, Microsoft, and Facebook). However, it seems that the tech sector is failing to penetrate at a country level. This could be due to varying international legislation affecting growth or it could be that a global tech monopoly is preventing new tech companies from reaching notable sizes in certain countries. Regardless, it’s the banking and finance sector that continues to lead the way on the world’s stage. 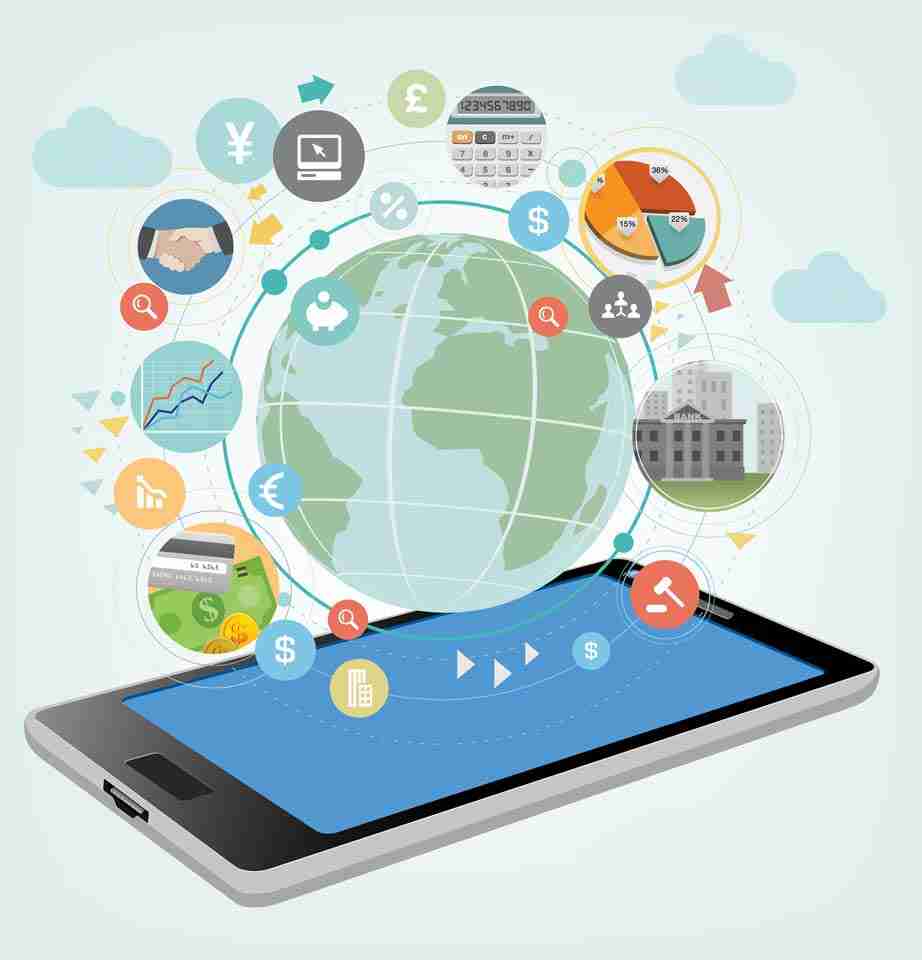 Map methodology: Companies were sourced from Forbes Global 2000, Investing.com, Africa Business Magazine, and CoFace Central Europe, as well as from reports in local business media and listings of local stock exchanges. Companies were deemed biggest based on their market capitalization in 2017 or the most recent year available. All sources and data can be found here: https://bit.ly/2qJGBYx