President Joe Biden has provided an update on his campaign promises regarding the nation’s collectively massive student loan debt. 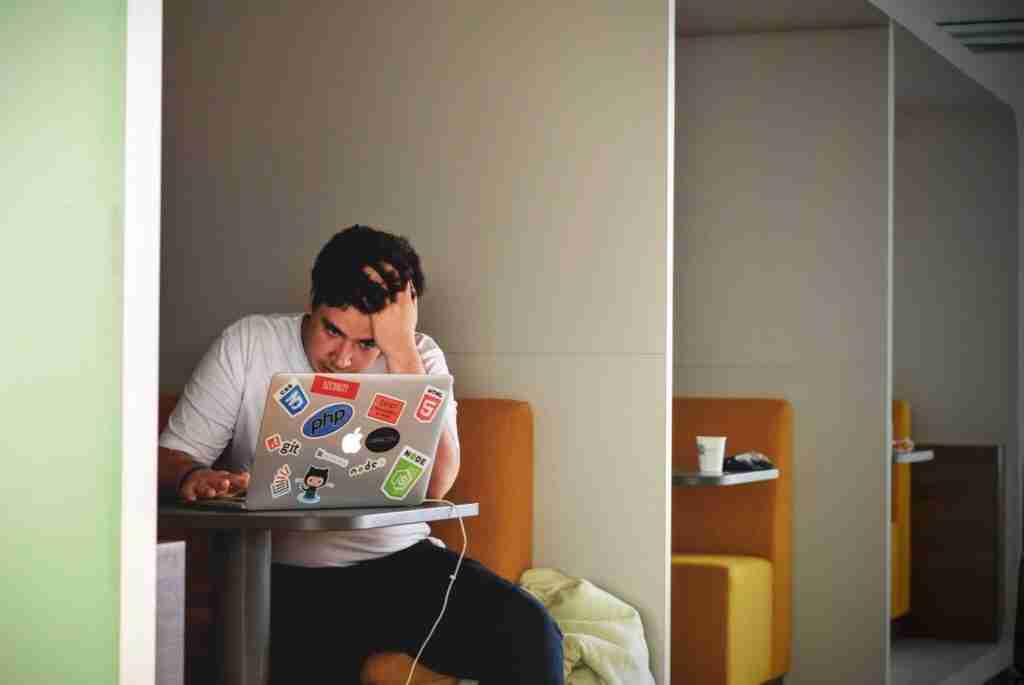 Biden said on Thursday that, while he is not considering reducing anyone’s student debt by $50,000, he is in fact looking at some potential form of student loan debt forgiveness.

“I’m in the process of taking a hard look at whether or not there will be additional debt forgiveness,” Biden said.

Some Democrats and other student loan forgiveness advocates have been pushing for Biden to cancel $50,000 or more in student debt per borrower.

“President Biden, we agree that we shouldn’t cancel $50,000 in student loan debt. We should cancel all of it,” said Wisdom Cole, national director of the NAACP Youth & College Division. “$50,000 was just the bottom line.”

The president said his final answer on the topic of student loan forgiveness, meanwhile, will be coming within a couple weeks.

Currently, the outstanding total student loan debt in the country is in excess of $1.7 trillion, a larger amount than both credit card debit and auto debt.

Around a quarter of student loan borrowers, representing some 10 million people, are estimated to meanwhile be in either default or some form of delinquency.

While on the campaign trail Biden had previously expressed a willingness to forgive $10,000 in student loans per borrower.

If Biden were to cancel $10,000 in student loan debt per borrower, a total of $321 billion worth of federal student loans would be forgiven and deducted from the nation’s debt.

A forgiveness of $10,000 would also erase the entire debt for a total of 12 million borrowers, while around 70% would continue to have some debt left to pay.

If Biden were to cancel $40,000 in student loan debt per borrower, meanwhile, it would eliminate the entire debt nearly four out of every five borrowers, a total of 35 million people.

The White House announced earlier this month that it was extending the pause on federal student loan repayment through August 31. The extension is the sixth granted since the start of the pandemic.