President Joe Biden is toying with the idea of undoing tariffs put on Chinese goods by the Trump administration, in an effort to help lower costs amid soaring inflation. 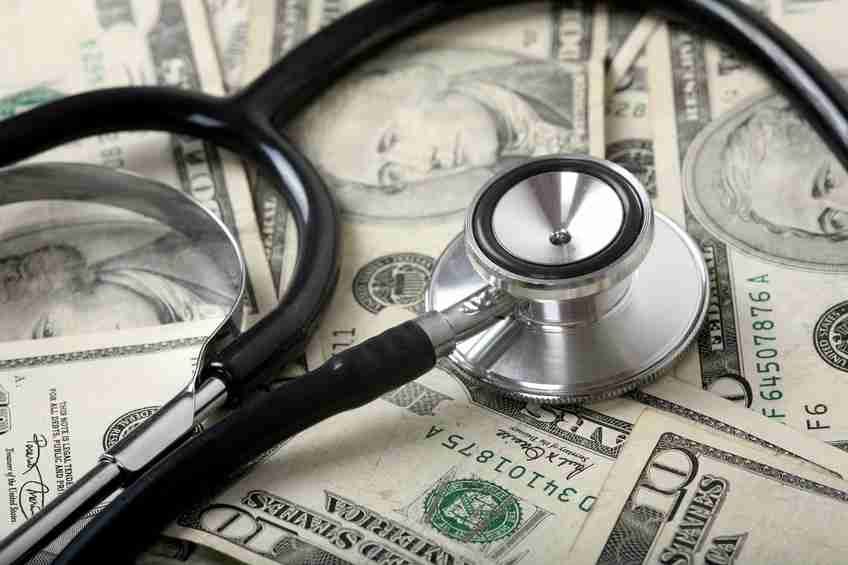 During his time in office, the former host of NBC’s ‘The Apprentice’ placed tariffs on a number of Chinese imports, including clothing, diapers, and furniture, which subsequently raised their prices in the U.S.

Inflation has risen by 8.5% year-over-year through March, the highest amount since 1981.

The White House is now reviewing those tariffs and may ultimately decide to remove them completely, according to Biden’s address to the nation today.

“We’re looking at what would have the most positive impact,” Biden said.

Economists are reportedly unsure how much of an impact it would have on cooling down inflation were the Biden administration to undo the Trump tariffs.

Some reportedly say the option is one of only a few the White House has at its disposal as it tries desperately to ease inflation and rising prices, which Biden blamed on Tuesday on the COVID-19 crisis and Russia’s invasion of Ukraine.

“I want every American to know that I am taking inflation very seriously,” Biden said. “The first cause of inflation is a once-in-a-century pandemic. Not only did it shut down our global economy, it threw supply chains and demand completely out of whack.”

“And this year we have a second cause: Mr. Putin’s war in Ukraine,” Biden added.

Gas prices have been one of many to explode recently, with oil contracts scheduled for June deliveries trading at around $100.

Contracts for food such as wheat and corn have also risen this year, with two key sources up 40% and 30% respectively.

The Labor Department’s report on April inflation is due to be released tomorrow.