The US has been in the news for all of the right reasons of late, following the election of President Joe Biden, the improved performance of the US dollar and the incredible success of the nation’s vaccination program.

Driven by the Biden administration, the US now fully inoculated 38% of its total population, with nearly 200,000 million doses having been administered nationwide.

Biden’s stimulus package has also boosted the economy, adding jobs and helping to revitalize the global markets. We’ll explore this further below, while asking what it means for currency traders. 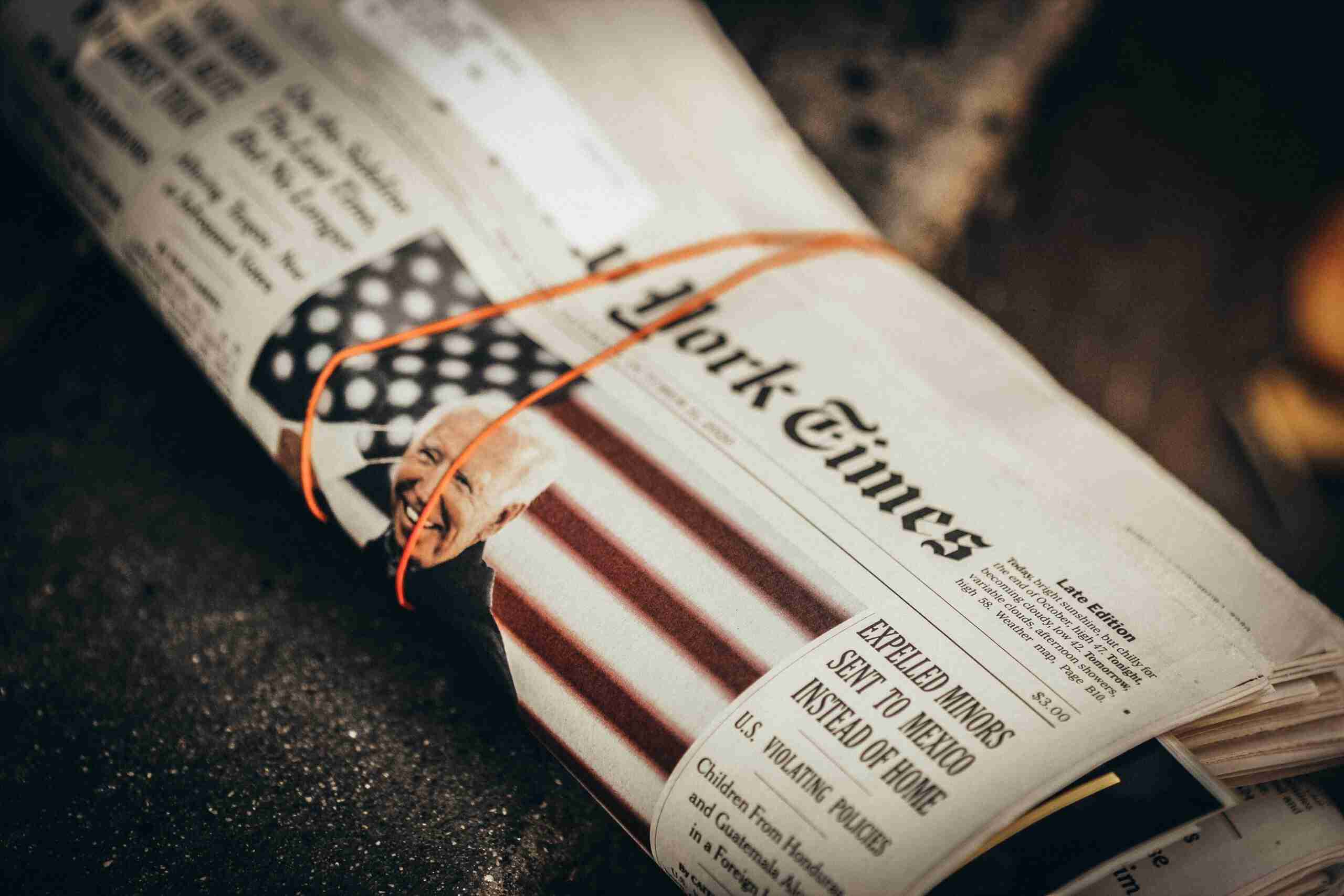 What are the Numbers Behind Biden’s Job Surplus?

With the rollout of the Biden administration’s huge stimulus package, the economy was able to add an impressive 559,000 jobs in May.

This was double April’s disappointing total, while it caused the unemployment rate to fall slightly from 6.1% to 5.8%.

While the headline jobs number falls somewhat short of economists’ wider expectations that up to one million roles may have been added in May, we’ve at least seen significant growth in the labour market and a level of expansion that simply hasn’t been witnessed in any other developed economy.

Of course, the impact of the stimulus measures has been compounded by falling coronavirus cases nationwide in North America, with the number of infections having declined to levels not seen since March 2020 when the pandemic first broke out in the US.

Elsewhere, the ADP reported on Thursday that private payrolls rose by 978,000 last month, with the Department of Labour claiming that initial unemployment claims fell to just 385,000 (once again, this is their lowest level since the pandemic first hit). 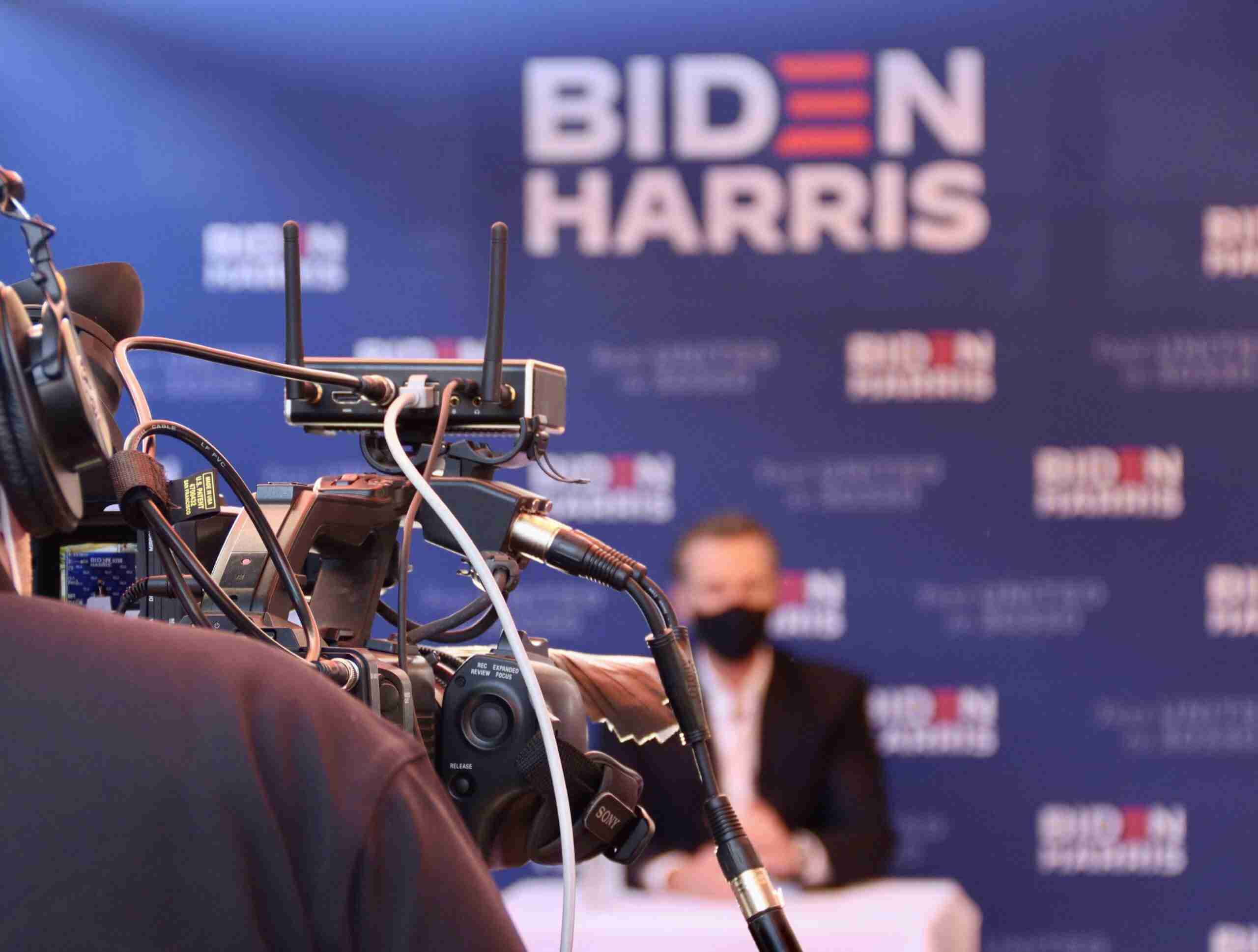 The Impact of This on the Wider Financial Markets

These positive data releases have certainly had an impact on the global financial markets, especially when you consider assets such as stock and international currencies.

Certainly, the recent events have driven up the value of the omnipotent dollar, triggering huge demand in the forex trading market and creating significantly larger trading volumes in the process.

This is crucial to the growth of the foreign exchange, with the greenback categorized as the world’s dominant reserve currency and considered to be one of the few safe haven assets within the FX market.

It’s also on one side of 88% of all forex trades, while several emerging currencies are pegged to the value of the USD and reliant on a strong and robust currency.

On a more fundamental level, we should also remember that the USA remains a true superpower and (for now) the world’s largest and most developed economy.

It’s therefore a prominent driving force in the global economy as a whole, so a healthy and prosperous US economy can help to inspire sustained expansion elsewhere.