Student loan borrowers are expected to get another extension from the Biden administration in the coming days. 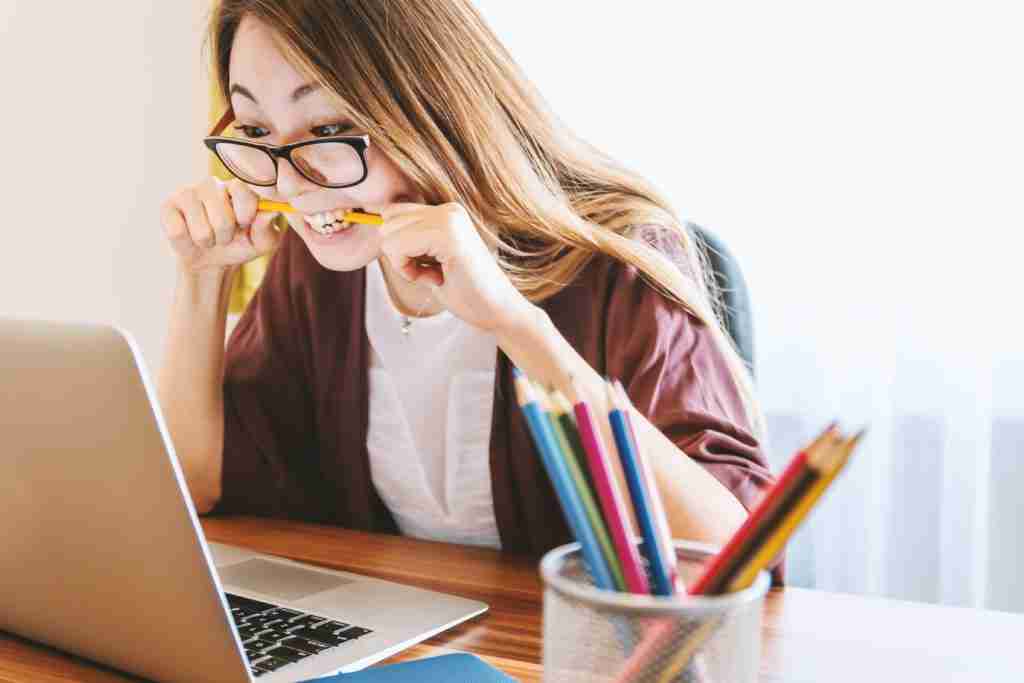 The extension — which is expected to go through August — would be the sixth given since the COVID-19 pandemic induced a stay on student loans for tens of millions of Americans.

As it stands, the current extension is scheduled to end in May, at which point Americans with student loans would have to re-continue paying them back.

The initial extension came in March 2020, right around the onset of the pandemic.

While the economy has begun to bounce back, the Biden administration has expressed that it wants to decide what to do about student loan forgiveness — an issue President Joe Biden ran on during his campaign — before ending the stay.

“The president is going to look at what we should do on student debt before the pause expires, or he’ll extend the pause,” White House Chief of Staff Ron Klain said last month on the podcast “Pod Save America.”

Biden promised during his campaign for presidency that he would forgive up to $10,000 in student loan debt.

Some politicians Washington have asked Biden to go even further, such as Senate Majority Leader Chuck Schumer and Sen. Elizabeth Warren, who have pushed the president to forgive around $50,000 per student loan borrower.

Student loan debt has been an issue for Americans since before the pandemic, while the current education debt is greater than $1.7 trillion.

Scott Buchanan, executive director of the Student Loan Servicing Alliance, told CNBC that repeatedly extending the moratorium will ultimately end up causing problems of its own.

“What’s a borrower to believe or plan for anymore when the government keeps changing its mind?” Buchanan said. “When the inevitable resumption does finally happen, millions of borrowers will likely miss it and go delinquent because of the false expectations the government is now setting.”