Renewable energy plan would save billions in the long-term

Renewable energy plan would save billions in the long-term

A plan by the Biden administration to clean up the air by using more renewable energy could save hundreds of thousands of lives, according to a new report done by researchers from Harvard University, Syracuse University, and the Georgia Institute of Technology. 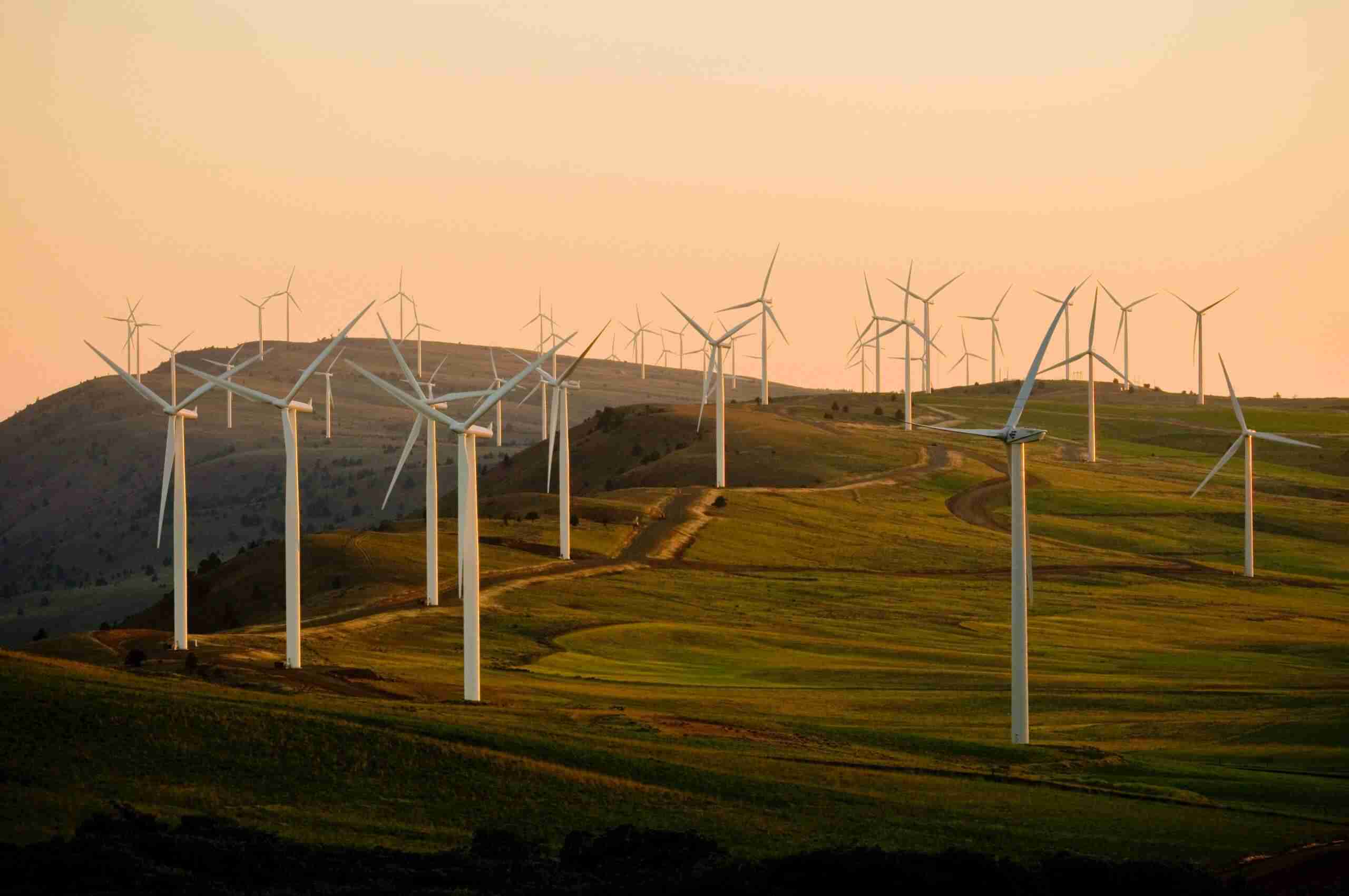 The report found using renewable energy sources such as solar and wind power would cut down on greenhouse gas emissions and help the White House reach its goal of having 80% of all energy come from renewable sources by the year 2030.

Energy producers must increase their use of renewable energy sources to reach the goal and the government could push them in the right direction by imposing both incentives and penalties.

According to the report, reaching the number would save more than 300,000 American lives over the course of the next 30 years by reducing air pollution.

The report estimates that 9,200 premature deaths could be avoided in the year 2030 alone by reducing the amount of coal, oil and gas we burn, and $1.13 trillion in healthcare spending could be avoided between now and 2050.

The switch would cost around $342 billion between now and 2050, thanks to maintenance and capital costs. Fuel costs would decrease, however, since renewables are less expensive than fossil fuel alternatives.

“The costs are much lower than we expected and the deaths avoided are much higher; there really is a huge opportunity here to address climate change and air quality,” Kathy Fallon Lambert, a co-author on the study and Harvard TH Chan School of Public Health air quality expert, told The Guardian.

While the report found every state would benefit from a greater use of renewable energy, Ohio, Pennsylvania, Texas and Illinois would see the biggest improvements on account of the large amount of fossil fuel infrastructure they currently have.

Additionally, the report concluded that switching to renewable energy would end up saving almost $637 billion thanks to the positive long-term effect it would have on the climate crisis.

“This would be a huge leap in ambition and we’d see that in the health impacts, there would be millions of fewer asthma attacks, for example,” Lambert told The Guardian. “And this doesn’t even consider the health impacts from heat and other climate-related causes.”

President Biden has faced pressure from big companies and environmentalists to address the climate crisis by implementing a clean energy standard, after it was removed from the latest infrastructure bill.

Biden has stated it will be included in a reconciliation bill, but it will need a yes vote from every Democratic senator to pass.