President Joe Biden called on the government to evaluate the risks and rewards of cryptocurrency, in an executive order signed Wednesday. 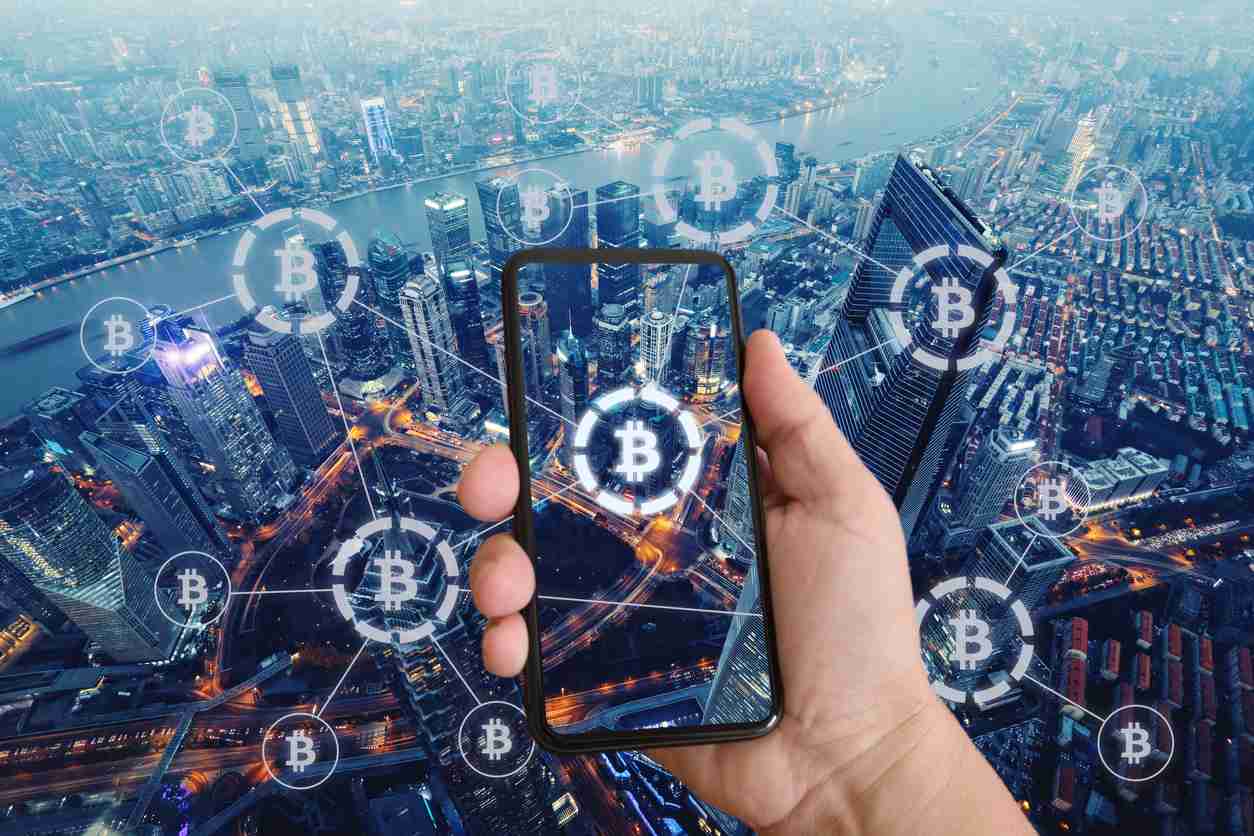 “The rise in digital assets creates an opportunity to reinforce American leadership in the global financial system and at the technological frontier, but also has substantial implications for consumer protection, financial stability, national security, and climate risk,” the White House said, in a statement.

Federal agencies are being asked to be unified in their approach to determining how to properly regulate and oversee digital assets.

Protecting consumers is at the forefront of the new order, with cryptocurrency investors a frequent target of scams and cyber-attacks which go after their finances.

The executive order also sets its sights on stopping illicit activity that can be common in the cryptocurrency space, including both which target finances and national security.

In February, the U.S. seized $3.6 billion in bitcoin that was traced back to a 2016 hack of Bitfinex, a popular crypto exchange platform.

Biden is also interested in exploring the possibility of a digital U.S. dollar, following the lead of other countries which have already introduced a digital form of currency, called a U.S. Central Bank Digital Currency (CBDC).

The order states that introducing a CBDC should be done if it is deemed in the “national interest,” and that, if it is done, it should be in a manner that protects the interests of Americans.

“This effort prioritizes U.S. participation in multi-country experimentation, and ensures U.S. leadership internationally to promote CBDC development that is consistent with U.S. priorities and democratic values,” the White House said.