Proponents for Arctic oil drilling took a hit on Monday after the Biden administration reversed a Trump administration plan to lease a large amount of public land to oil and gas drilling. 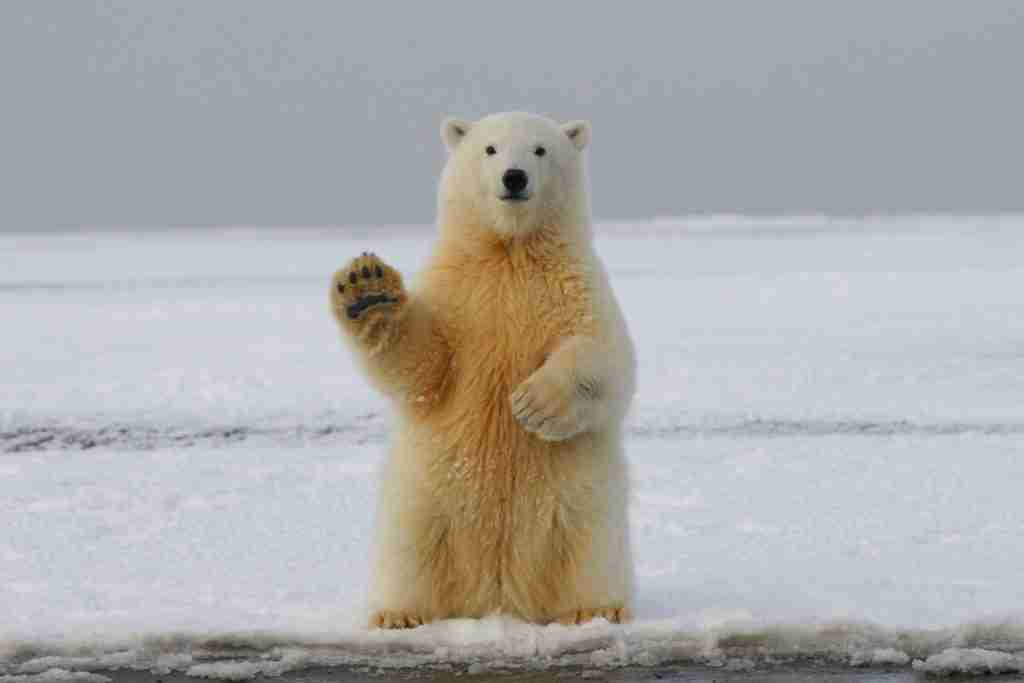 The decision to reverse the plan was made by the Bureau of Land Management and will limit the amount of land which is available for lease in Alaska’s National Petroleum Reserve.

The reserve — which generated more than $56 million in gas and oil lease revenue in 2019 — is around 23 million acres and is home to a variety of different wildlife, such as polar bears and caribou.

Under the Trump administration the government would have been allowed to lease more than two-thirds of the reserve for oil and gas drilling.

Reversing the ruling will mean a return to a plan under the Obama administration which allowed only up to 52% of the reserve to be used for fossil fuel extraction.

The new plan will also reinstate some prior environmental protections for certain areas within the reserve, such as Teshekpuk Lake, a wetland which is home to a number of different wildlife.

The move is in hop step with how the Bureau of Land Management has been handling permits for drilling on public land under the Biden administration, with the practice continuing to decline under its watch.

Kristen Monsell, oceans legal director of the Center for Biological Diversity, said the move by the Biden administration won’t be enough to adequately address the global climate crisis.

“More Arctic drilling also means more oil spills, more polluted communities and more harm to polar bears and other vulnerable wildlife,” Monsell said in a statement. “Biden officials can and must use their power to help us avoid disastrous climate change and support the transition to a just, renewable economy.”