Many prospective bicyclists have had to put their two-wheeled ambitions on hold since the onset of the pandemic, with the global health crisis inspiring a rise in demand and shortage in supply. 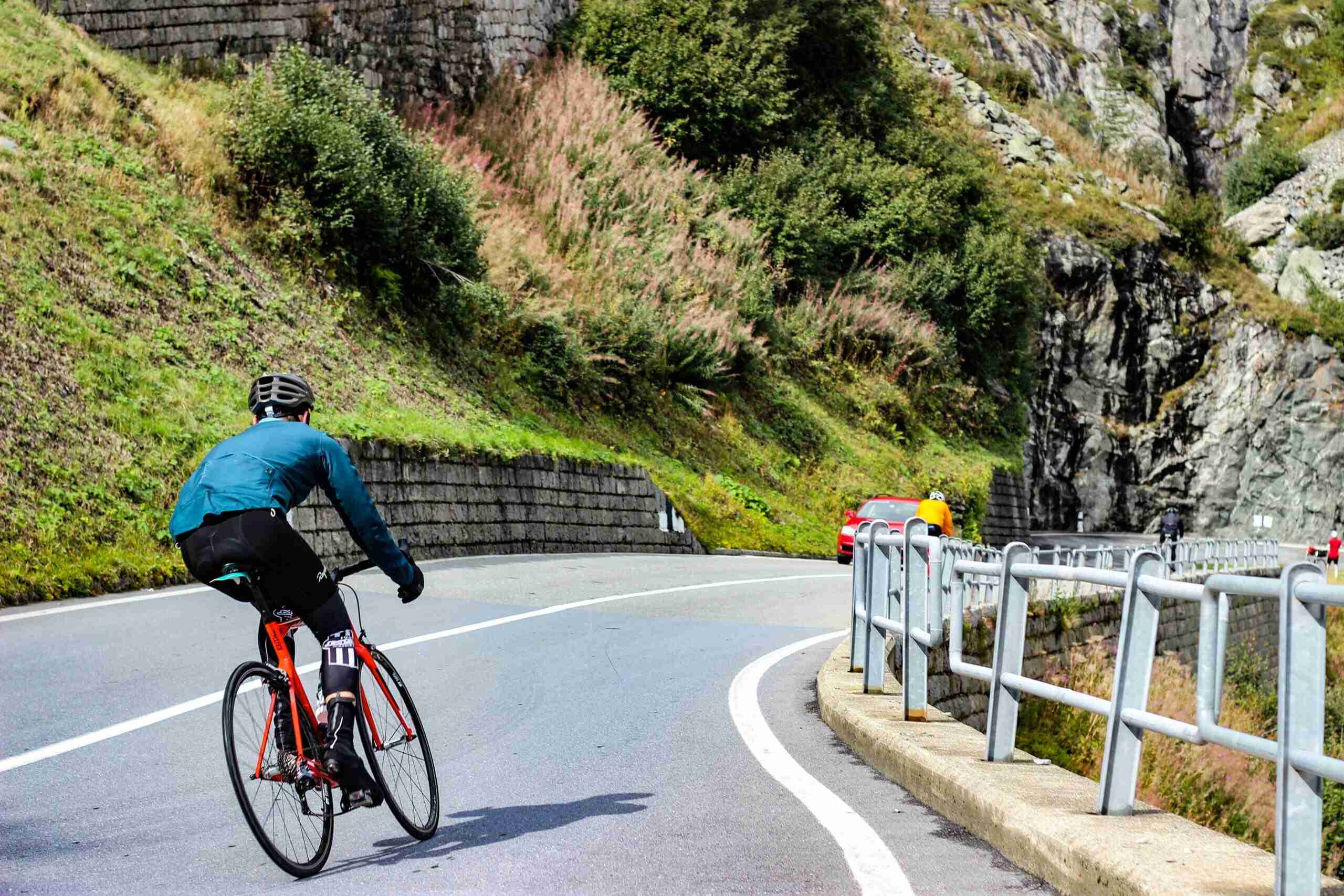 People looking for new ways to exercise and get around during COVID’s onset led to a 120% spike in bike sales compared to the year before, and bicycle shops around the country struggled to keep up.

“If a customer were to order a new bike today, the earliest we would likely receive it is December and maybe even as late as May,” Jimmy Revard, co-owner of bicycle store The Bike Line, told Bicycling in mid-September of 2020. “We just got a shipment of 60 Treks this week. Most are already spoken for, and the rest will probably be gone before the weekend is over.”

At the time, manufacturers quietly estimated that the shortage could last all the way through 2021 and into 2022, with some companies, such as Giant Bicycles, returning part of their production back to China to help meet demand, despite having to pay higher duties.

Now, with the end of the pandemic seemingly in sight, the demand for bicycles has tempered down a bit, but manufacturers are still struggling to play catch up.

“The demand’s been crazy. People want everything but we just don’t have it,” Danny Martinez, owner of Village Bike Shop in Arroyo Grande, told KSBY, California Central Coast’s NBC affiliate. “Manufacture, shipping, the whole logistics thing, you know, just getting the product into the country has been tough.”

Beyond getting a fully assembled bicycle, consumers also can expect to wait months just to receive a specific part, such as a chain or derailleur.

Since needing replacement parts is so common, this can create a domino effect for manufacturers attempting to fill orders.

“One part comes from some factory that shut down for three weeks and got really behind and then those derailleurs are delayed,” Josh Cohen, owner and CEO of Foothill Cyclery in San Luis Obispo told KSBY. “And the factory that’s putting that bike together, in Asia, they’re delayed because the derailleurs not showing up. So everything kind of cascades backwards.”

For bicyclists unable to find a certain part in stock or available in a reasonable time frame, there is always the option of searching for secondhand parts and bikes online on sites such as Craigslist and Facebook Marketplace.

Purchasing second hand will likely come at a premium cost, however, so prospective peddlers can expect to pay a higher price, at least for now.