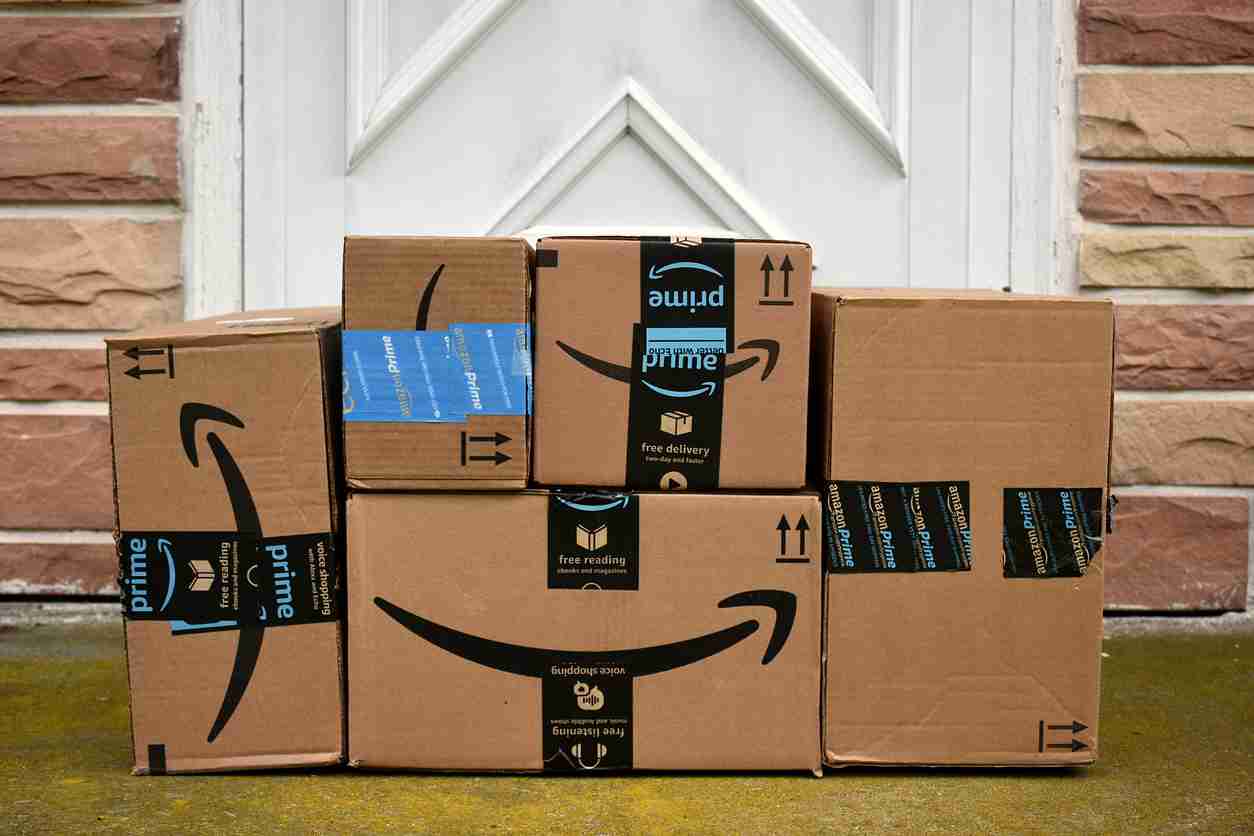 It is safe to say that Jeff Bezos has not had the best start to the year thus far. In the first few days of January, he and his wife Mackenzie announced they were filing for divorce, and with no prenuptial agreement in place, Mackenzie is legally entitled to half of everything the pair own. In the following weeks, Bezos’ affair became public knowledge, he was threatened with nude photo leaks, and Amazon announced they were abandoning their plans to open an HQ2 in New York City.

However, despite the rough start to 2019, Jeff Bezos remains the entrepreneur and tech inventor of our generation, bringing the likes of kindles and Amazon’s Alexa into our lives, to name but a few. Bezos’ net worth topped the likes of Bill Gates over the last twelve months, bringing him to number one in the latest rich list with a net worth of more than $147 billion.

In light of Bezos’ rocky start to the year, RS Components have analysed his career from the past two years to reveal his biggest peaks (and troughs) according to Google trends. You can view the full graph here.

2017 was a monumental year for Bezos, with one of his biggest career peaks from the past two years surely including overtaking Bill Gates to become the richest person in the world, on 11th June 2017. On 26th November 2017 Amazon stocks surged on Cyber Monday, bringing Bezos’ net worth to over $100 billion. Soon after, and in a much more positive beginning to 2018 than he’s had to 2019, Jeff Bezos officially became the richest man in history on 7th January 2018.

The beginning of 2018 saw Bezos announce his investments in the health sector, and also that he was building a 10,000 year clock in the side of a mountain, having invested $42 million in the project, which was designed to be an icon for long-term thinking.

On the 4th March 2018 Bezos officially became a member of the four comma club and is valued at $112 billion. Just four months later, on 17th July 2018 Bezos became the richest man in modern history, passing the $150 billion mark, in one of the biggest peaks of his career in 2018.

So, what will appear on Bezos’ peaks and troughs of 2019? Can he get back on track after a shaky start and top his career peaks from the last two years?