Walk through the central business district of a major city, and you might notice the tall buildings just keep getting taller. Your eyes aren’t deceiving you. Supertalls, buildings 300 meters (984 feet) or higher, are suddenly prevalent, with more than 100 currently under construction. More than 100 buildings 200 meters or taller pop up each year now. The trend seems in line with increased urbanization and population density. More than half the world’s population lives in an urban area, and in high-income countries the figure is closer to 80%. That trajectory will continue in the next few decades, and people are figuring out how to grow food in cities to feed all those city-dwellers. One thing we’re working through is the optimal height for the buildings that house them all. 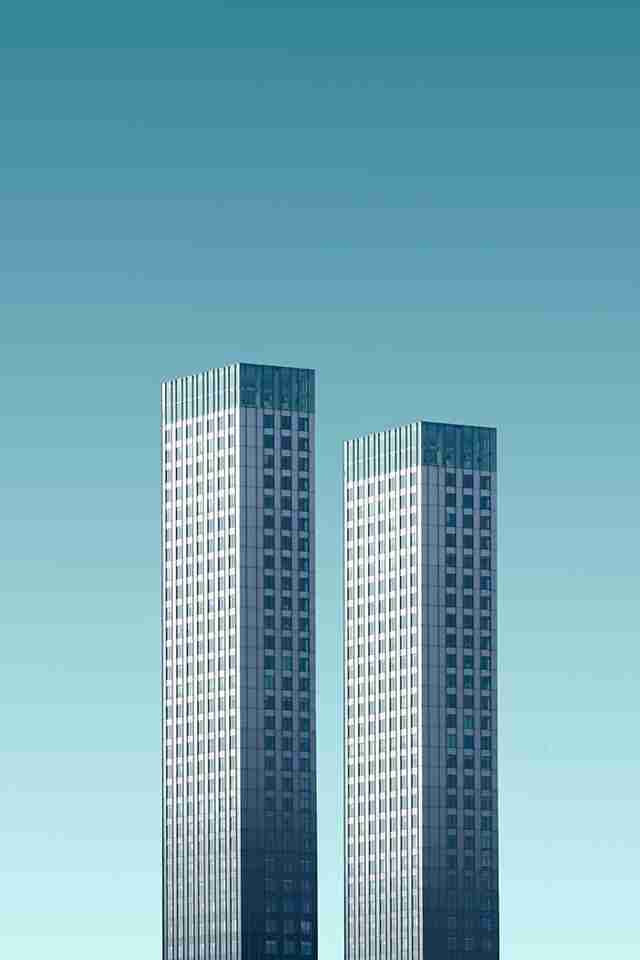 Supertalls are no doubt impressive. Anything you have to crane your neck to see the top of will cause a lot of people to stop and look up. In many ways, they’re architectural marvels. They aren’t without their issues. They literally sway in strong winds and the architect of 432 Park Ave. in Manhattan designed the building in such a way that no one inside can look straight down for fear of terrifying occupants.

Engineers, though, have solved several of these problems. Carbon fiber cables enable elevators to travel safely up to 160 stories. Architects have cut the force of wind vortexes hitting supertalls by 25% by narrowing facades when possible. Concrete has gotten more dense.

“In 1980, when I did the Palace Hotel on Madison Avenue, we produced the strongest concrete ever used in New York City,” Silvian Marcus, a director of property and building structures at engineering firm WSP told Bloomberg. “That was maybe 6,000 PSI. Today we’re using concrete with 15,000 to 16,000 PSI.”

As Kate Ascher, a professor of urban development at Columbia Graduate School of Architecture, Planning, and Preservation, told Bloomberg, “These buildings, just given their size, you can’t test in a lab. You put it in the field, and it operates differently.”

Given that, it’s remarkable what engineers and architects have achieved with supertalls. They’ve had a harder time lowering their carbon footprints.

“With the increase of building height, the amount of carbon dioxide discharged by the building has increased significantly during the entire life cycle,” a carbon analysis of supertalls concluded. 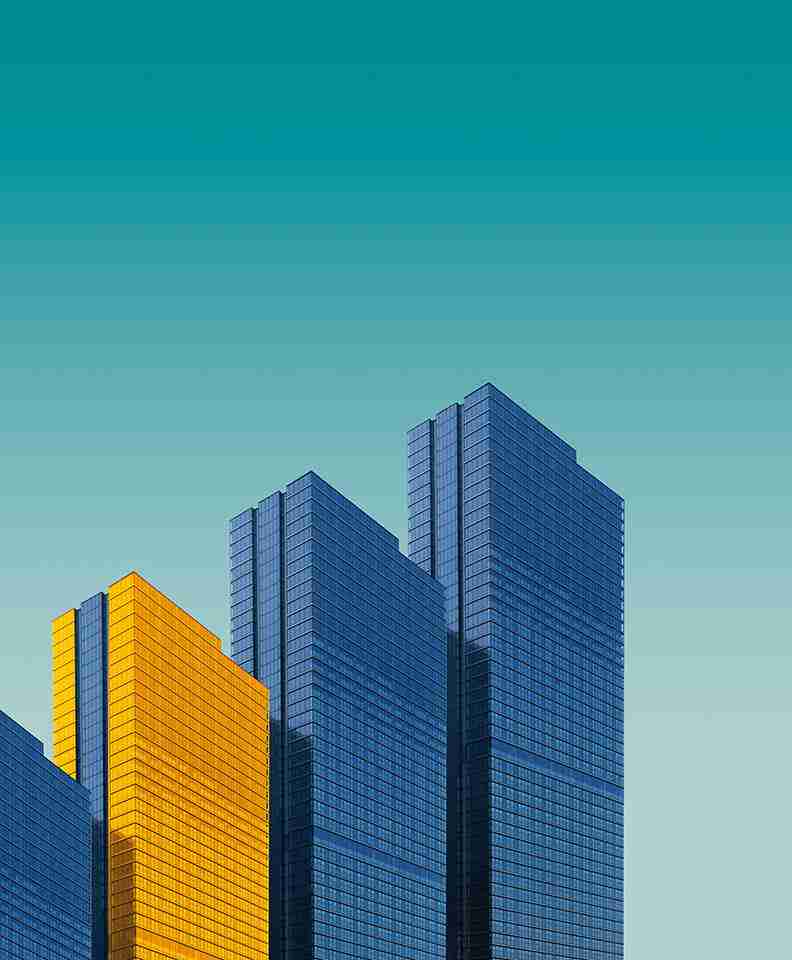 So, supertalls might not be the optimal buildings for energy-efficient urban cores. But densely populated city centers are. In general, the closer people live to a city center, the lower their carbon emissions. This is mostly because they are walking or taking public transportation much more often than they’re driving. People in single-family homes in the suburbs commuting to a city’s central business district, in contrast, have higher carbon footprints.

As populations grow and trends continue toward urbanization, we’ll need more housing for all these urban residents. Neighborhoods full of standalone single-family homes obviously aren’t very densely populated. Because supertalls must be set relatively far apart and take up a good deal of land, they can’t be that densely populated, either.

If sprawl isn’t the answer, and supertalls aren’t the answer, what is? It’s what Opticos Design calls “the missing middle,” multifamily units and small-scale apartment buildings rather than high-rises that accommodate only a few apartments per floor.

“The vast majority of people in Manhattan live below the 10th floor,” NYU economist Arpit Gupta told The Atlantic. “Downtown Paris is about the same size and has the same population as Manhattan, with few people living above the sixth floor. So, what that tells me is that ‘missing middle’ construction — in the form of townhomes, and apartments that don’t go above the sixth floor — can actually produce all the density you really need in a city.” 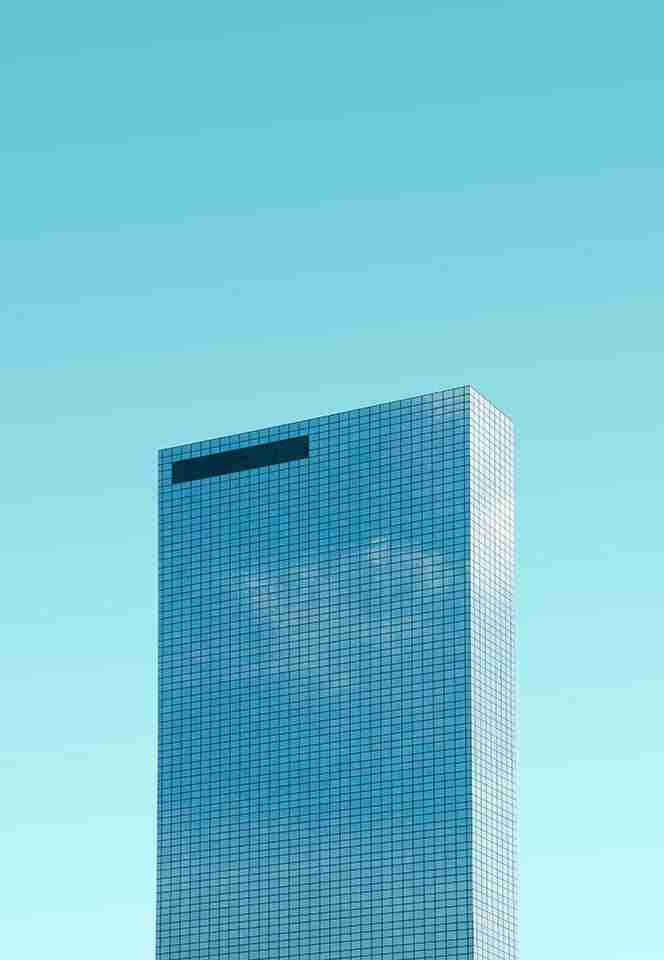 There is plenty to recommend this missing middle. For starters, it costs a lot less to build mid-rise buildings than it does supertalls. These buildings can also fit in more places in a city than skyscrapers can. They also foster lifestyles that are a pleasant mix of green space, living, and retail areas.

“A challenge in the 21st century is to adapt and create the best of both worlds — encouraging walkability and a vibrant street life, while still creating high-quality, dense urban environments,” Maren Striker of architectural firm CallisonRTKL wrote in Building Design + Construction.

European cities tend to have more of this missing middle than the U.S. because they’re older, but also because zoning codes in many U.S. cities make that kind of gentle density illegal. With the Minneapolis 2040 plan, the Minnesota metropolis is trying to grow in sustainable ways that benefit the whole citizenry.

Cities are still where people are flocking. They attract talent, making for more productive labor markets and more cooperative living. It might not be as flashy as the supertalls, but this missing middle is what can provide good quality of life and help cities grow into a bright future.