Revealed: The Best-Performing Stocks of the Decade

It has certainly been a decade to remember on the global stock market. In the past 10 years alone, the world’s largest stock exchanges have...

It has certainly been a decade to remember on the global stock market. In the past 10 years alone, the world’s largest stock exchanges have hit their highest peaks ever, as well as experiencing some of their most dramatic troughs. 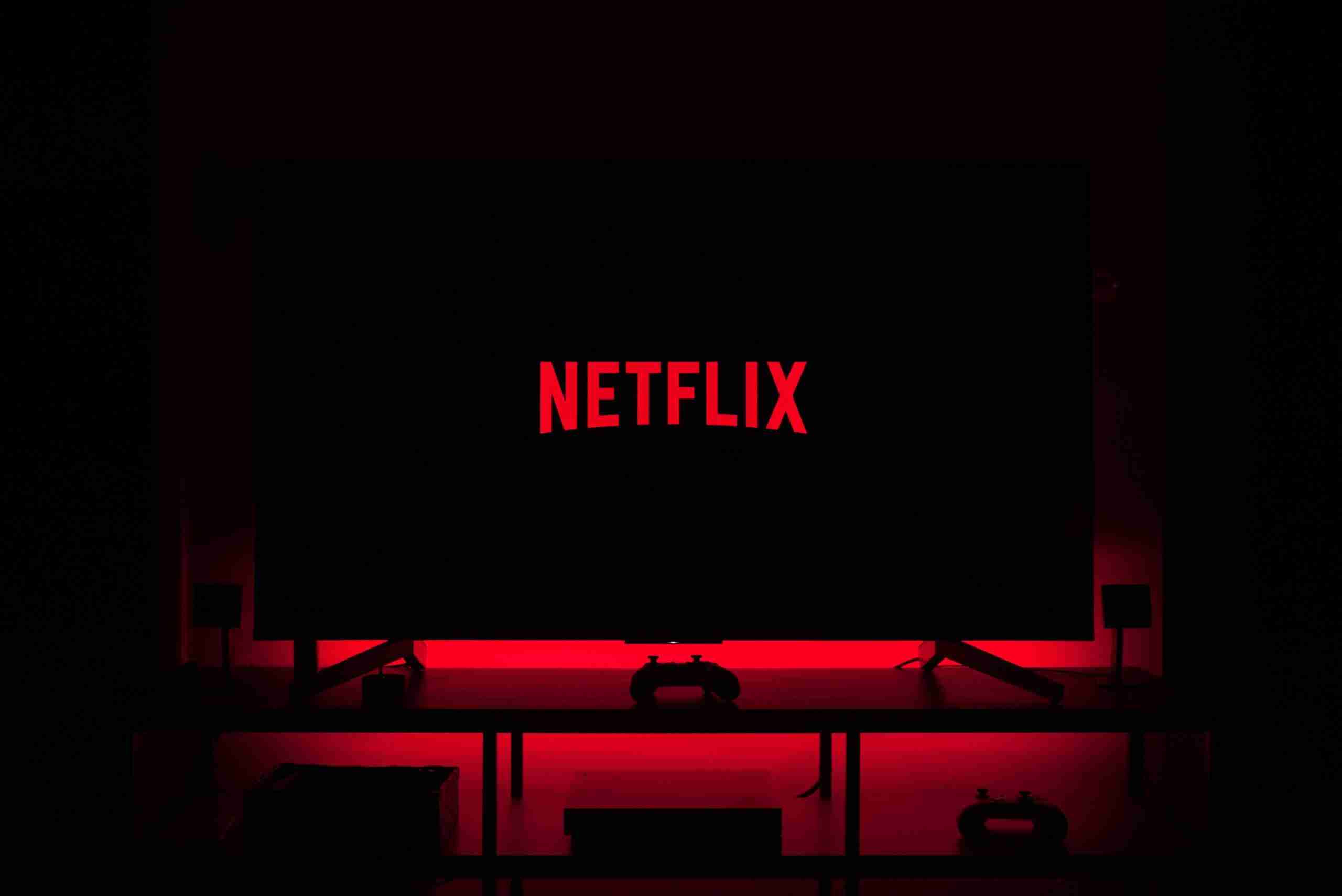 The streaming giant Netflix has appreciated in value more so than arguably any other company in such a short period of time. At the beginning of the decade, Netflix was by no means small fry. It had 12 million subscribers and close to a billion dollars a year in revenue. However, in the years since, Netflix has garnered an additional 185 million subscribers, become the world’s first serious competitor to Hollywood for content production, and secured its position as a genuine cultural icon, as we have previously explained at thebossmagazine.com. This is all reflected in its share value, with decade-long returns of a whopping 3693%.

MarketAxess Holdings has played a major role in the past decade in the digitization of global financial markets. It operates a large number of electronic trading and transaction platforms that are used on Wall Street and in the City of London, helping to facilitate trillions of dollars in trade via the web. To understand just how influential companies such as MarketAxess have been in the past decade, it helps to take a look at Buyshares.co.uk, which explains how virtually anyone can now use electronic trading platforms to copy the investment strategies of Wall Street’s biggest brokers. This democratization of trading has helped to push MarketAxess’ stock up 3015% since 2010.

You’d be forgiven for admitting that you have never heard of United Rentals. However, their impact on broad swathes of the industry over the past decade has been substantial and fundamental. As detailed by forconstructionpros.com, United Rentals has spearheaded a revolution in construction, safety, entertainment, and more by convincing these industries of the benefits of renting equipment rather than purchasing it. As a result, United’s profits have continuously skyrocketed over the decade and its stock has grown in value by 1434%. 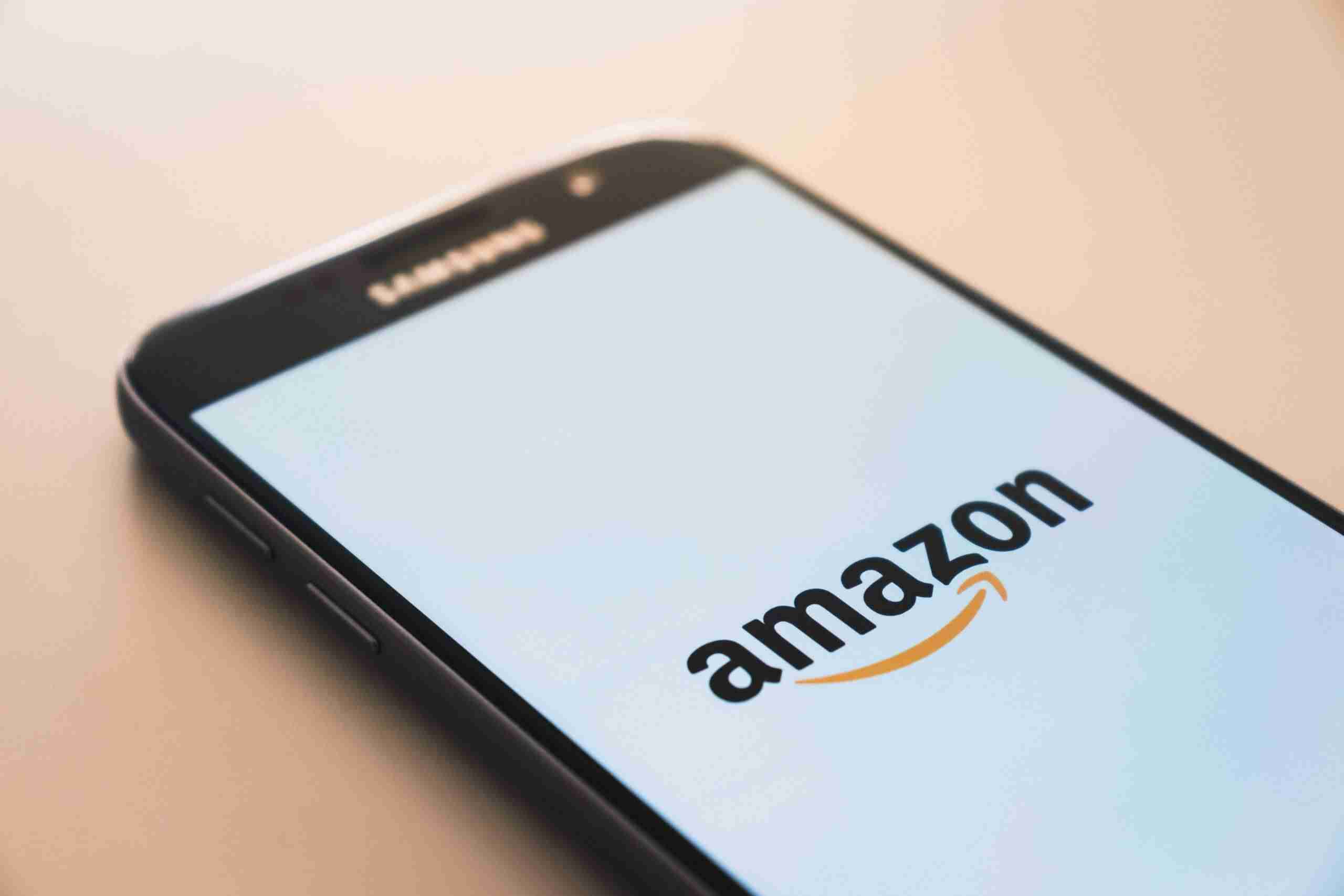 This one is unlikely to come as a surprise to most people. According to cnbc.com, the company is now the largest publicly traded entity in the history of the world, with a staggering market cap of $787 billion. Of course, a mere 10 years ago such an outcome was far from a given. In 2010 the company had less than 30,000 employees, compared to almost 800,000 today, and its business had barely diversified beyond barebones e-commerce and book sales. Since then, Amazon has acquired companies such as Whole Foods, Twitch, Audible, and Ring, becoming a corporate giant and increasing its stock value up by 1209% since 2010.

Formidable corporate titans that looked unassailable at the beginning of the decade have since been booted off major stock indices, making way for new companies that are rapidly rewriting the rules of business such as the ones we have just listed. With the start of the new decade, we are sure to see similar events and opportunities arise.